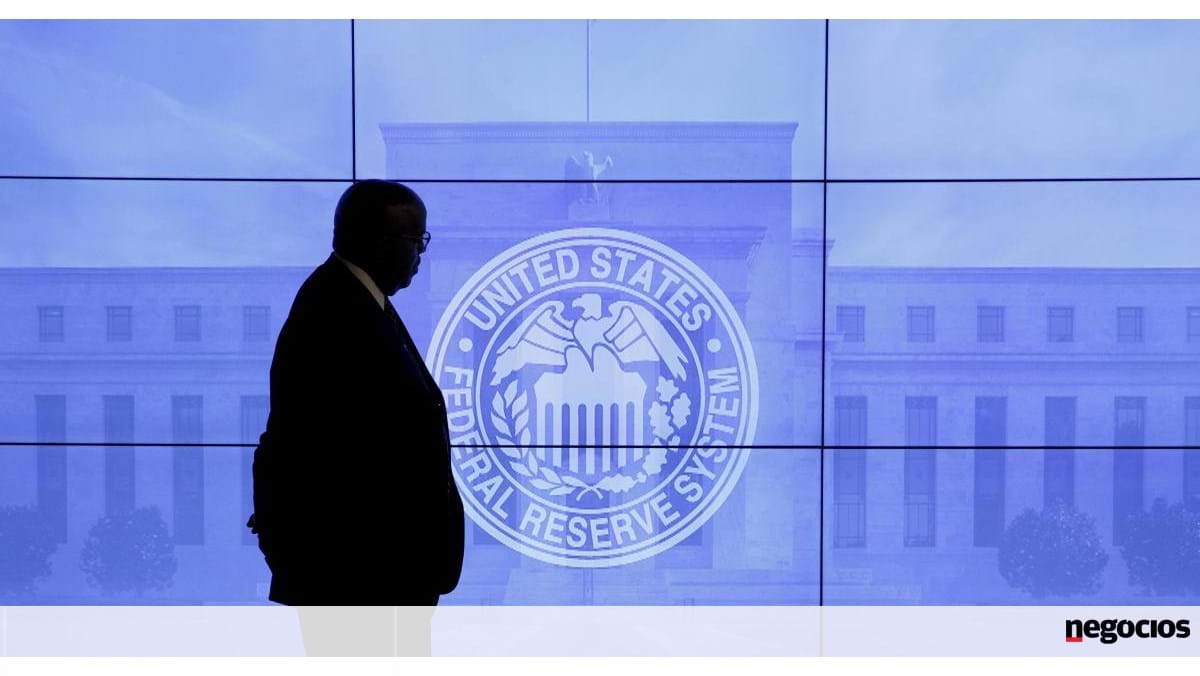 The US Federal Reserve raised the federal funds rate by 75 basis points, which thus moves into a range of 1.5% to 1.75%.

It turns out that since the end of last week, bets began to rise that the Fed could go 75 basis points to try to contain inflation – which in May unexpectedly updated the maximum of the last 40 years (at 8.6%). , as the peak is estimated to have passed.

This is exactly what happened, making it the biggest increase since 1994.

In addition, the Fed has signaled that it will continue to raise interest rates this year at the fastest rate in decades, while trying to slow the economy and fight inflation.

Central bank governor Jerome Powell has already said that the Fed may raise interest rates at every meeting this year, but the size is larger than originally expected.

However, the scatter plot – a map showing how each central banker views interest rate changes – points to a 50 basis point increase in interest rates at all other Fed meetings this year, that is, in July, September, November and December. .

However, the Federal Reserve changed the reference to the 2% inflation target from “expected” to “mandatory”.

Powell has already spoken at the usual press conference after the announcement of the monetary policy decision and stressed that inflation is too high and that there is a tendency for inflationary pressures to increase further.

Jerome Powell also said that after the likely hike in key interest rates, the federal funds rate should also move to a more normal basis at the next meeting, which will allow central banks to consider the necessary measures from there.

The rise and fall of interest rates in recent years

After about seven years of no change in interest rates (they were cut in December 2008), which remained at historical lows between 0% and 0.25%, the Federal Reserve raised interest rates nine times between the end of 2015 and December 2018 .

However, in July 2019, he made his first cut since December 2008. That is, after 10 and a half years, he returned to the policy of stimulating the economy, at the moment of deceleration.

Powell said this 25 basis point cut in the federal funds rate in July would not be the beginning of a long cycle of cuts. But in September of that year, interest rates fell again, and this happened again at the October monetary policy meeting when they returned to the 0% to 0.25% range. And so it continued until March of this year, when a new cycle of ascents began. 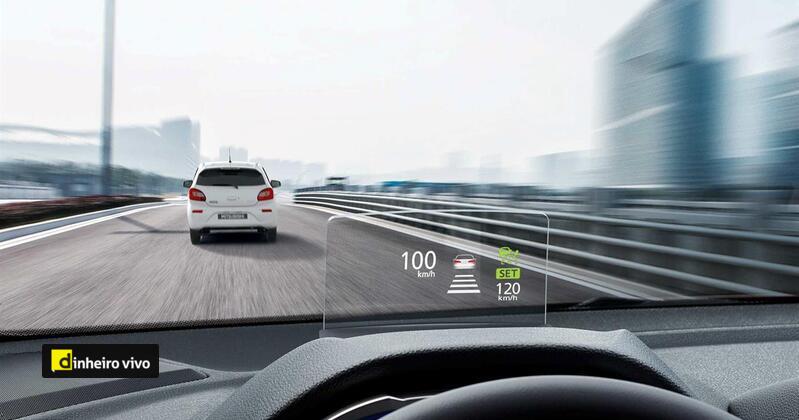 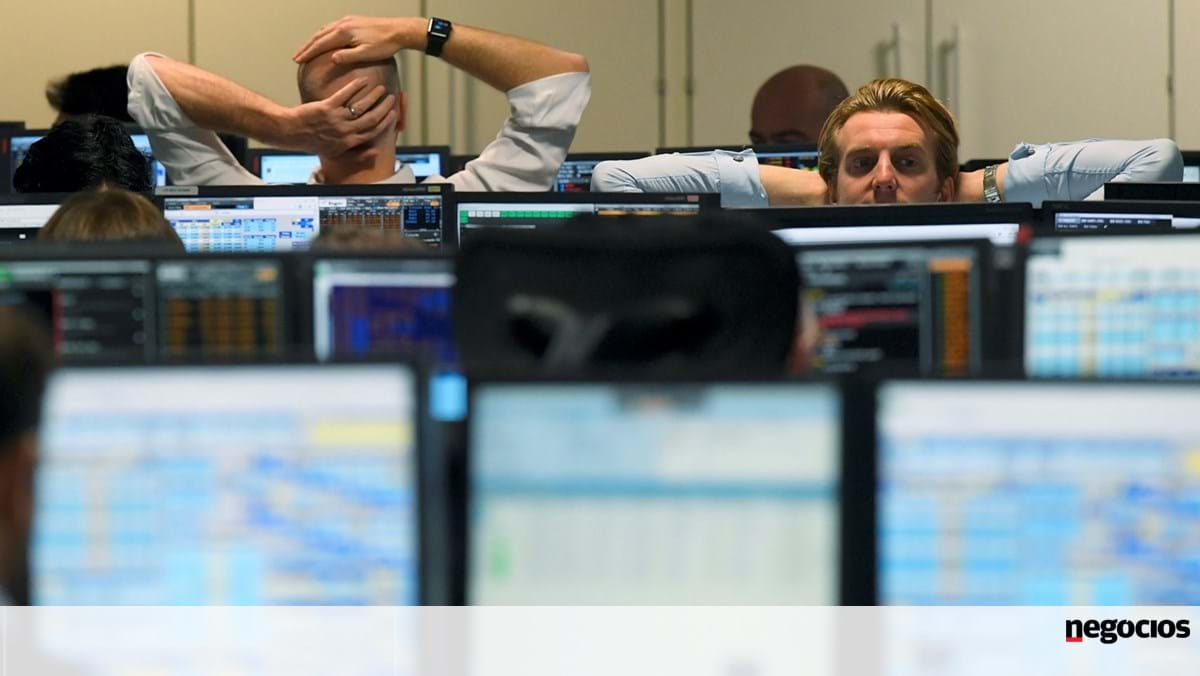 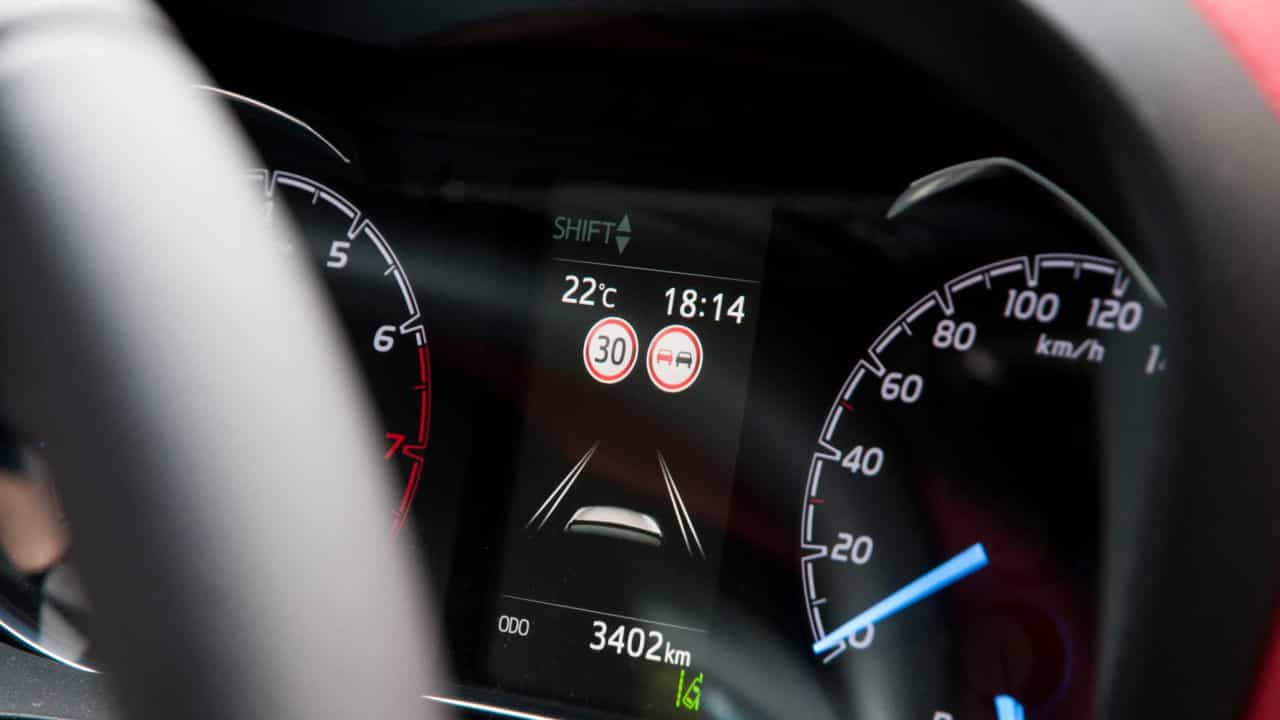