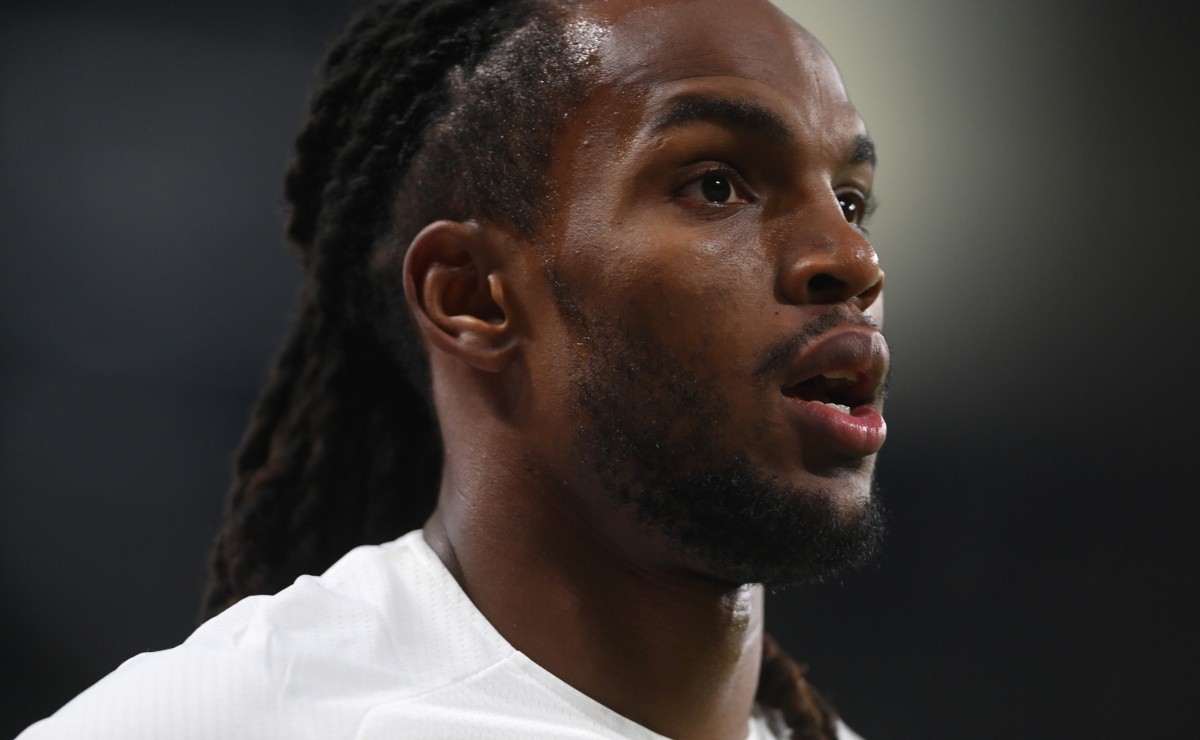 The player will finally leave Lille

In 2015, Renato Sanchez appeared at Benfica and was soon recognized as one of the top prospects in European football, leading Bayern Munich to sign him in 2016. .

There, Sanchez did not take off and returned to Bayern Munich, but saw that the situation repeated itself. In 2019, the midfielder was sold to Lille without the big moment everyone expected.

As for the French team, Renato Sanches has managed to rebuild his football, becoming an important player for the team, as well as one of the highlights in the Ligue 1 title in the 2020-21 season, which the team has not won for a long time.

Now that another European season has ended and the transfer window is open, Renato Sanches must finally leave Lille to finally sign Milan, who Fabrizio Romano says has reached an agreement with the Portuguese.

See also  Prize for the Portuguese. Andre Silva is Champions League Player of the Week
Related Topics:
Up Next

The end of the internal combustion engine? Portuguese chief must support, says ZERO

Portuguese in Flamengo, reinforcements Palmeiras, Luan and more: results of the day