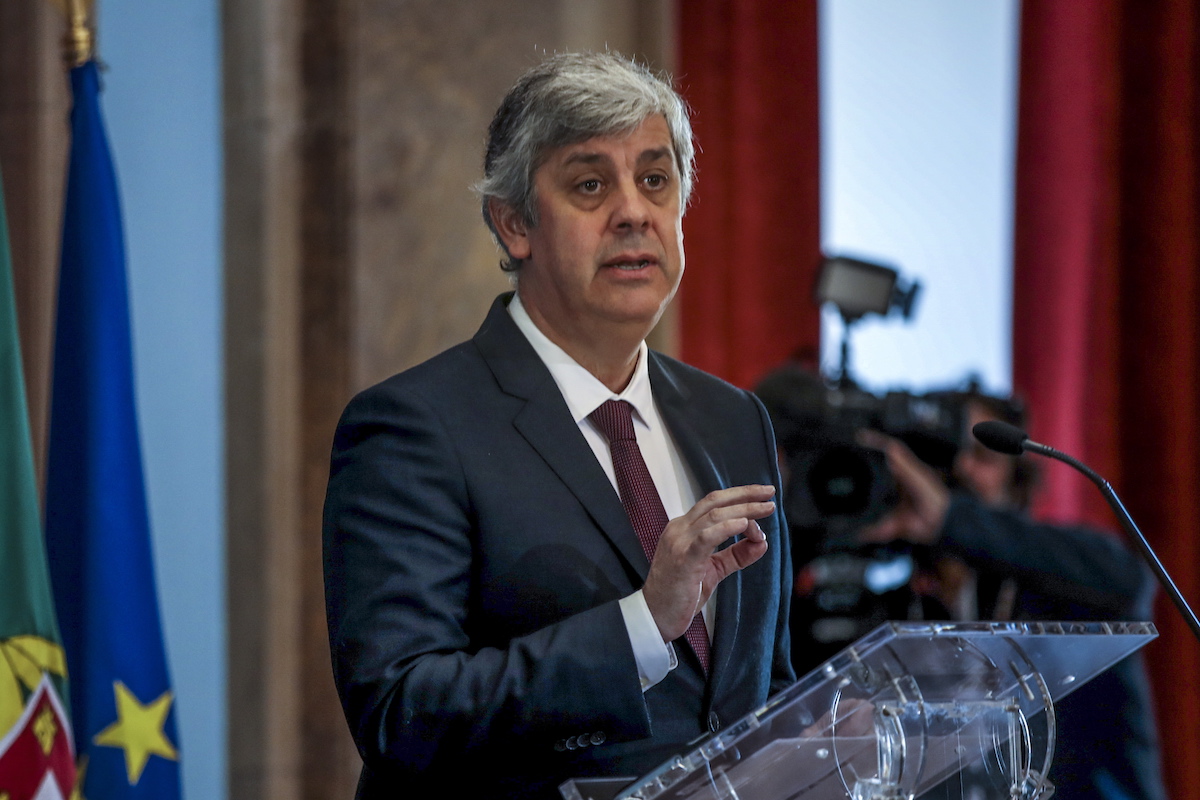 Mario Centeno, Governor of the Bank of Portugal

Banco de Portugal warns of risks and vulnerabilities in the economy that could disrupt financial stability, highlighting, in particular, housing prices, as well as declining household incomes and banking disruptions.

The alert that appears when interest rates have risen after several years in the negatives.

“In the context of the recent higher growth in home credit, it is important to ensure that it does not play a decisive role for price dynamics in the real estate market“, notes the BDP.

The institution notes that “despite the uncertainty caused by the pandemic crisis, housing prices “continues to grow in Portugal”what is reflectiondemand for housing from non-residents“And from”supply shortage“.

Thus, it is extremely important that Bank loan Portuguese taxpayers will not affect housing prices, which will lead, for example, to a fall, the supervisory authority points out.

The BDP also rejects the prospect of a significant increase mortgage loan defaultOh, because of rising interest rates.

“Default issues, especially home loans, are closely linked to the labor market, and the labor market has shown a strong resilience that few expected“, – said the head of the BdP Mario Centeno at a press conference.

Centeno adds that forecasts for the Portuguese economy “demonstrate an evolution compatible with the resilience of the labor market, which very positive“.

The BdP report also warns of the risk of a deterioration in the economic situation of families due to “decline in real disposable income“due to inflationand the impact of higher interest rates on debt service, to which is added uncertainty about the evolution of economic activity and employment.”

The BJP governor says he is not ignoring the fact that the monetary policy normalization launched by the European Central Bank in December 2021 includes an interest rate hike cycle “because very negative interest rates did not create favorable conditions for economic growth and financial stability, especially if they continued for a long time.” However, he points out that it is necessary to ensure that there are “sufficient tools to support this change in the monetary policy cycle“.

The BdP also highlights the increased likelihood of companies defaulting due to the macroeconomic environment with inflationary pressureas one of the main financial stability risks.

The report states that this default risk is due to the “combined effect financial vulnerability of some companiesincomplete recovery of activity and profitability of some sectors in post-pandemic“, as well as “the current macroeconomic and financial structure”.

Prices have risen and uncertainty about the future advises saving. Find out how and where

Will this one? Elon Musk said that the development of Cybertruck is completed

See also  "Loaf of bread" from Volkswagen has arrived 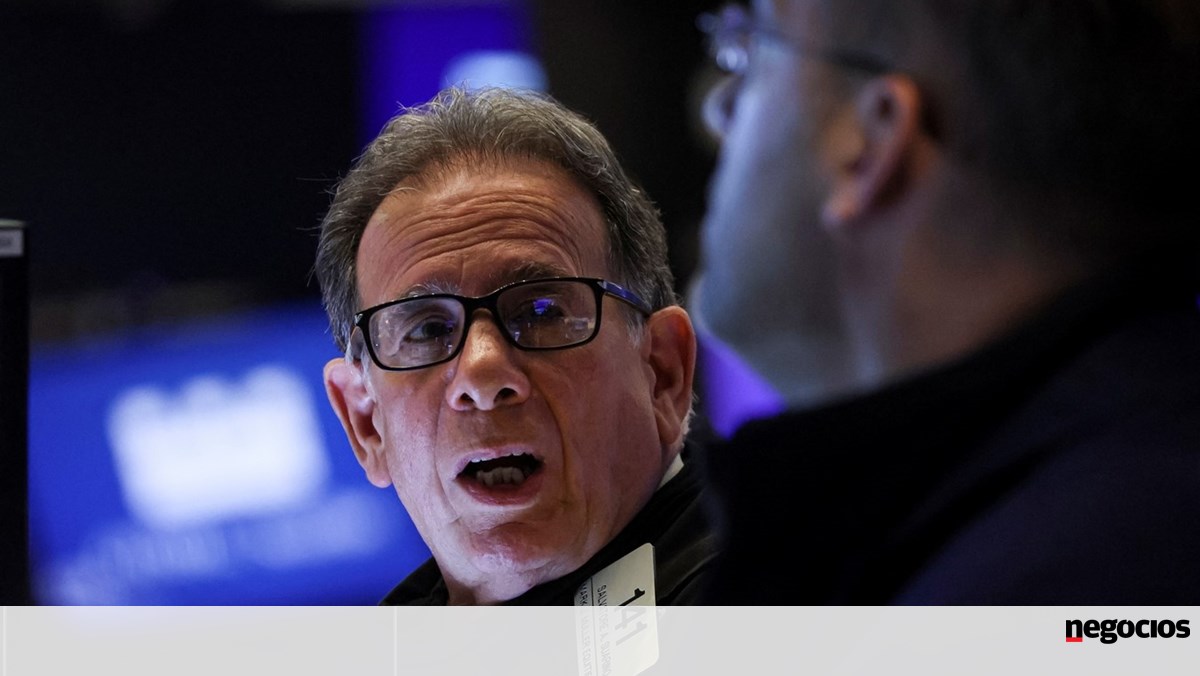 See also  "Loaf of bread" from Volkswagen has arrived