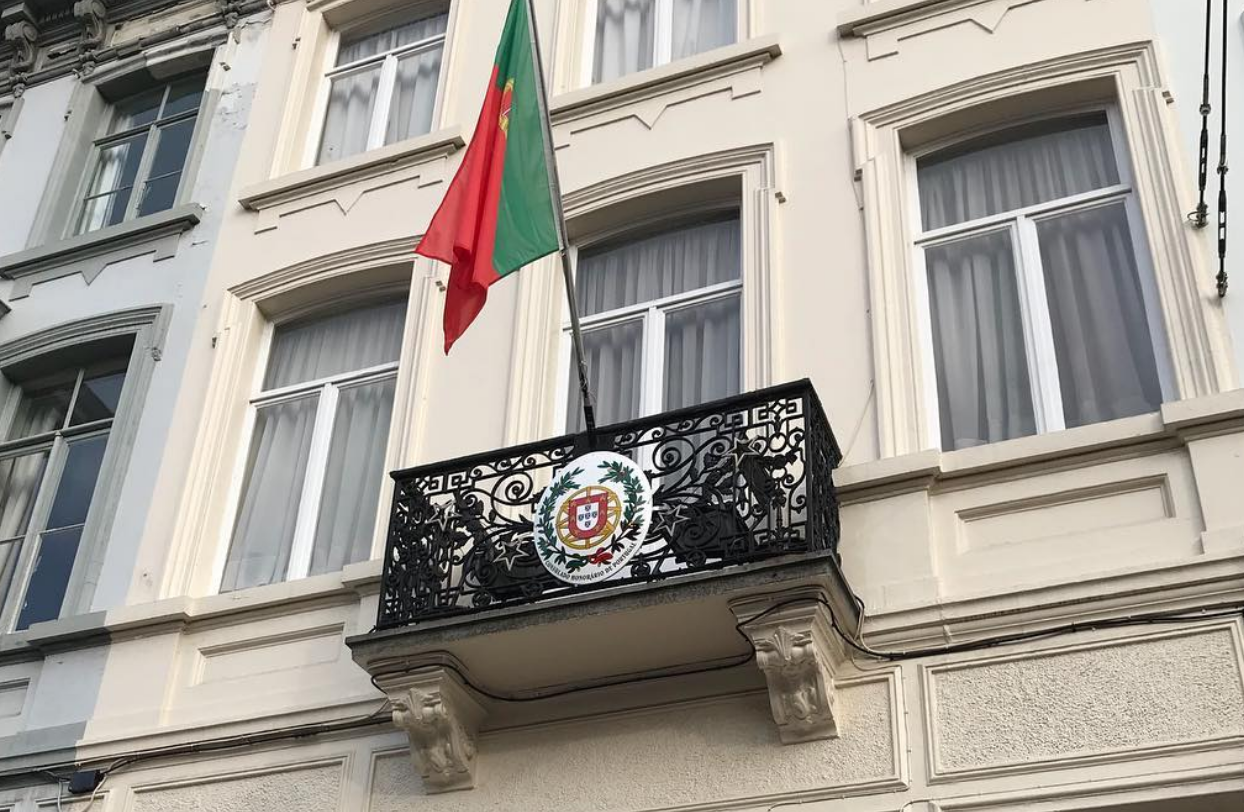 About 100 of Portugal’s 1,300 workers in consulates and diplomatic missions lack social protection and risk retirement “with nothing,” as some of those forced to sell their goods to survive, a trade union leader denounced.

Rosa Ribeira, general secretary of the Union of Consular Workers and Diplomatic Missions, spoke at the end of the hearings before the Committee for Foreign Affairs and Portuguese Communities, requested by the trade union organization.

To illustrate the situation of these employees of the Portuguese public administration, which is under the Ministry of Foreign Affairs, the union shared with the deputies the story of the Portuguese assistant of residence at the Portuguese Consulate General in New York, USA, who has an age limit of 70 years, and day by day he was left with nothing.

The case reached the courts and was the basis for a petition, which will be analyzed, asking the Ministry of Foreign Affairs to provide social security for all employees of consular and diplomatic missions.

According to Rosa Ribeira, if the ministry “complies with the law and registers all” employees, it “costs five million euros”.

“It’s necessary,” he said, adding that on top of this one-time cost, an annual fee from workers is added to streamline the situation.

With regard to social protection, the trade union warned the deputies that there is a percentage of workers who do not have enough time off.

“They register after a certain point, but the time when they were not registered is forgotten,” he explained.

And he stressed that these situations, which he classified as contingencies, are not from the past, as employees continue to take these positions without proper social protection.

At the top of the union’s priorities is the issue of revising the wage scale, because “all other problems will not be solved if people do not get a job and do not live in dignity.”

“If the career is not attractive, people will not want to go to work in the consulate, in the Portuguese administration, they will go to a private company or a shop in the country where they are,” he said.

The leader of the union warned that the current wage scale was “totally inconsistent with local realities”.

In addition, he continued, these tables have been frozen for many years, and “the growth that is taking place is connected with the Portuguese reality, and not with the reality of the countries where people live and work.”

He cited the example of Brazil, “a doubly serious problem because they not only suffered from all this exposure, but also saw that their remuneration is fixed in reais, and at the moment they are receiving a third of what they should be receiving.”

“This is a fundamental problem, something incomprehensible, this is unacceptable, they are employees of state functions. It should be in euros for everyone, and then, depending on the countries in which people live and work, be converted into local currencies,” he said.

On this occasion, he recalled that former minister Augusto Santos Silva had indicated that revising the tables was an “inevitable task” that was eventually shelved due to the failure of the state budget, leading to early elections.