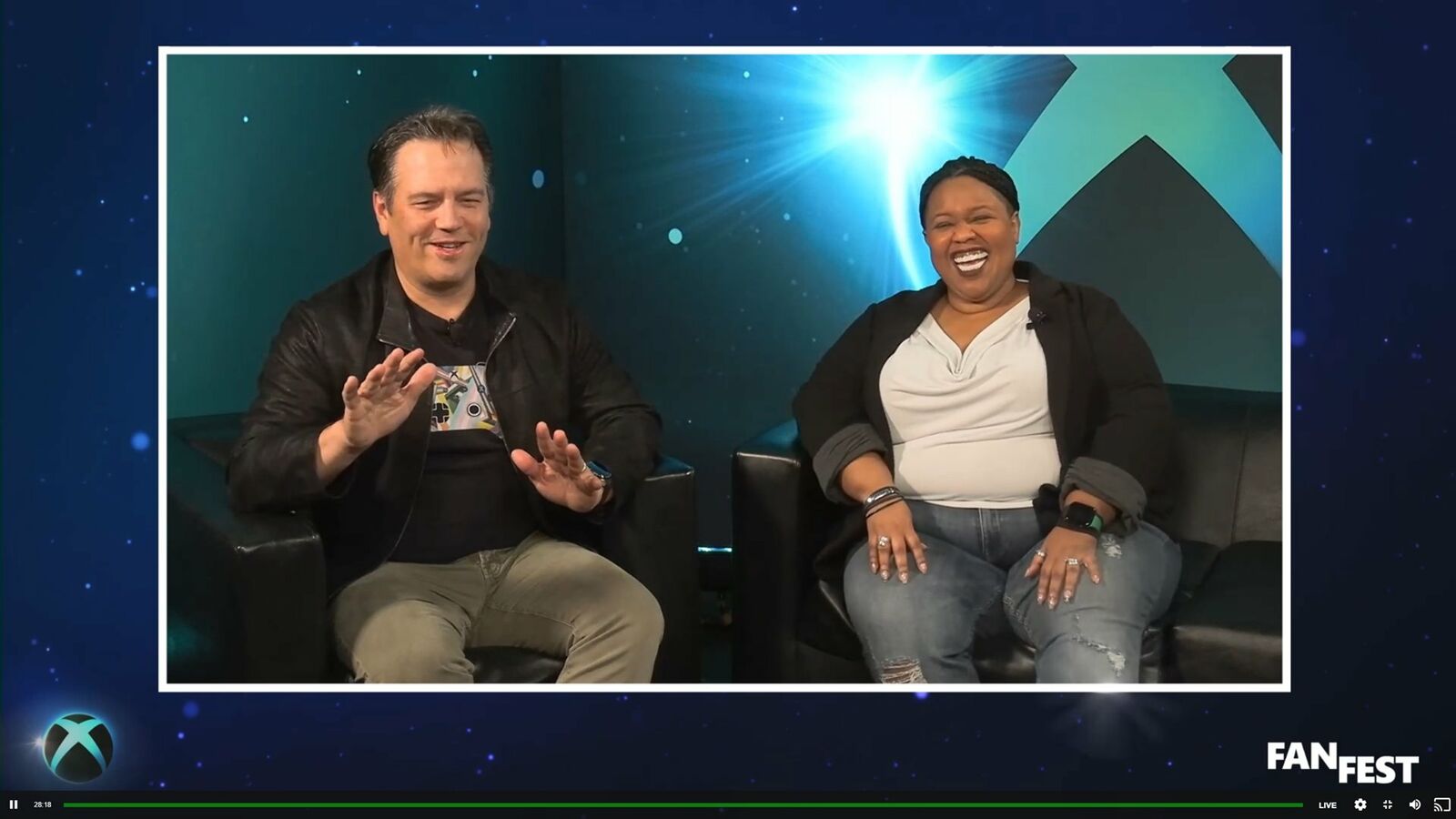 The 2022 Xbox & Bethesda Showcase was an incredibly powerful, gameplay-packed event that stemmed from Microsoft Gaming CEO Phil Spencer’s willingness to reverse the trend of CG teaser events while the competition was launching high-end games.

During the FanFest that took place before Showcase this year, Spencer was quick to add that “Today is really a gameplay event.”

“Don’t look at the information already disclosed. Close your eyes, ears, I think this event will bring many surprises, some great games that people are waiting for, and many new games that people have not seen yet. .”

Spencer also said that Microsoft has listened to feedback over the past two years and fans have been unwavering in their desire to host an event with more gameplay.

“Showing what these games will be like when you have a controller in your hands” was the main goal of this event, a change led by Phil Spencer himself, who, according to Jeff Grubb, was disappointed with the 2021 event.

According to Grubb, Spencer was very upset ahead of the 2021 Xbox Showcase, which led to him talking internally about how Sony is consistently releasing quality GOTY games while Xbox is showing CG trailers.

Spencer’s annoyance in 2021 was the starting point for a complete change in the 2022 event and, as you well know, dominated the gameplay.

Last year, Phil was very upset before the showcase. Inside, he was pointing out that Sony was consistently releasing quality GOTY games, while Xbox had more CG trailers. https://t.co/3UvzTVipTh