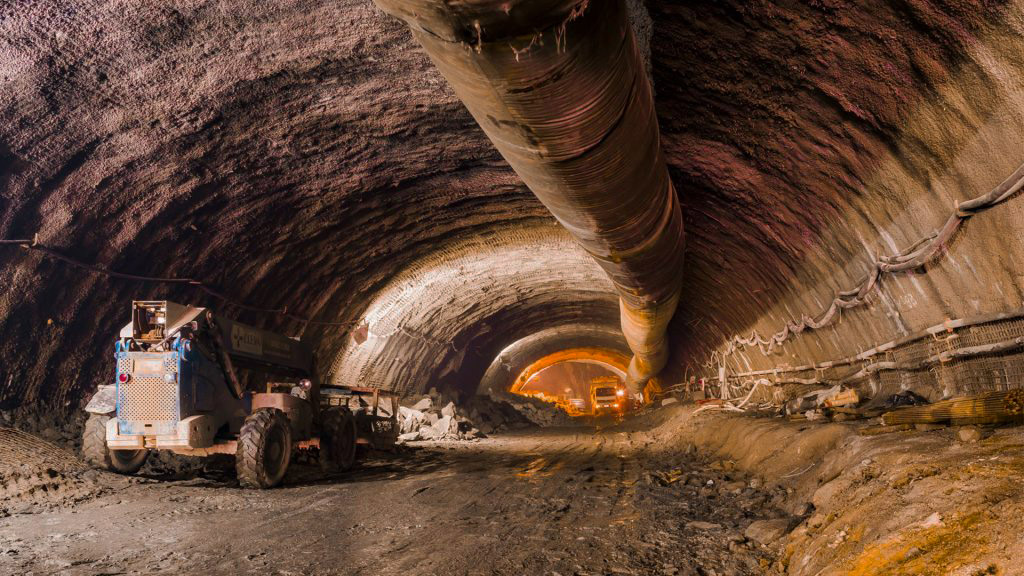 Manoel Moreira de Souza Neto is the General Coordinator for External Infrastructure Management at TCU. A federal auditor who graduated in civil engineering and law speaks to a man who intimately knows two forces that are at odds with each other when it comes to building public works. On the one hand, the technical and often costly problems associated with the execution of an engineering project. On the other hand, the need for the enterprise to comply with laws governing public spending.

For Manoel Moreira, resolving the problem of work in progress involves a kind of reconciliation between the executive and the legislature. Planalto Palace must clearly and objectively indicate which works and services are deemed necessary. Parliament, in turn, could prioritize the transfer of resources to these projects. This is what the auditor calls an “investment portfolio”. Read the highlights of the interview below.

Senate agency – Why are there so many unfinished works in Brazil?

Manoel Moreira – Most of the works are the result of voluntary transfers. Jobs in which you have the Union providing partial or full resources and, in the end, the state or municipality. In this kind of activity, we have an additional task, which is to manage the budget and manage the use of these resources. The main problem is that the state or municipality receives the resource but does not have the project. It is unlikely that there is a finished project before the money is received. When the budget for the execution of works is released, then he will go after the project, how to fulfill these resources. O timing budget with the start of the project is no longer consistent. In a very optimistic situation, this discrepancy is six months.

Senate agency – What are the implications of this?

Manuel Moreira – Since no one guarantees that they will have this feature next year, projects are usually very poorly done. The planning of these works is very poor. This causes another problem: calling the job itself. Execution is launched, but begins to drag out or requires additional, because the project is bad because of this rapidity. When the Union made a transfer, it did so while waiting for an action of some significance to be performed. He transferred 1 million reais for the construction of five kindergartens. If the cost of the project increases, the Union is prohibited from allocating additional resources in excess of this 1 million reais. The partner to cover the highest amount must be full from a state or municipality that usually does not have resources. In the work carried out directly by the federal government, the scenario is slightly better.

Senate agency – Politicians often criticize the rejection of unfinished works by heirs. Does the GTS perceive this phenomenon?

Manuel Moreira – As a rule, governments do not have incentives to complete what their predecessors started. This is problem. If a new mayor or governor is faced with a problem with a project that requires additional resources or needs to be updated, it’s usually easiest to make a political decision in favor of something new. It is easier to capitalize on an initiative than to direct management resources and efforts to a project with a problem.

Senate agency – How can the budget process be improved to reduce backlog?

Manuel Moreira – There is scope for objective legal improvements to ensure the continuity of budget allocations for public works. Today, although the Tax Liability Law (Additional Law No. 101 of 2000) establishes that while there is an action to be performed, resources cannot be opened up for a new similar action, the interpretation and application of this legal provision has not been proven sufficient to achieve public works.

Senate agency – But is changing the law the best way?

Manuel Moreira – Today, what’s the problem? Our public works management is upside down: first it throws a resource, and then it will think about the expediency and implementation of this project. A deputy can say: “If someone had told me in advance what my priorities are and where I could invest resources, I would have done it.” Thus, the executive branch must provide parliament with quality information on the public works portfolio. The government must present to Congress a possible investment portfolio and project maturity. In other words, if he is already able to get the resources to start work. You also need to show the parliamentarian why investing in a particular project brings more of the ultimate benefit to society. It doesn’t happen so transparently. There are some attempts at the Ministry of Regional Development and the Ministry of Infrastructure, but very specific. The practice of transparency of the investment portfolio and priorities allows timing budget to marry timing technician.

Senate agency – Will it avoid problems like window joints?

Manuel Moreira – Yes, with the executive branch taking this initiative to ensure transparency on the feasibility of these projects. This is a portfolio of possible investments. Within this portfolio, which is currently more viable to raise funds? Do we have resources for this year? Will you have it in the next few years? When you do this, you provide transparency and set the cost of allocating this resource, which does not exist today. Sometimes the municipality needs a school. Sometimes he even has a project and organizational capabilities. But the following needs to be assessed: what is the viability of the budget? We are going to fund this school this year, but will you be able to open it next year? Will you have a place to get it from? Budgetary feasibility is part of this decision-making process. In my opinion, the main source of this information is the executive branch. Parliament cannot conduct such an analysis. This should be done by the business owner, that is, the executive branch.

Deolan Bezerra criticizes brand boycott due to political stance: ‘I will never shut up’