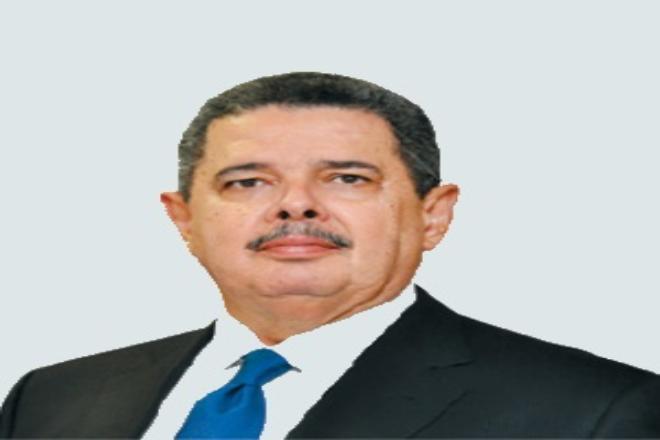 The ICMS project removes the “barrier” created by the STF

The project is approved in the House, which produces fuel, energy, etc. in essential goods and services, limiting the ICMS rate to 17%, serves, according to experts, to remove the “barrier” created by the STF in 2021. light bill, benefiting Bolsonaro’s economy and government. Coincidence or not, the ministers “modulated” the decision so that it would only affect the economy in 2024.

never collected so much

Oliveira says this won’t be enough to contain the overall rise in prices, but “essential goods will have reasonable cuts.”

As a matter of urgency, the Chamber approved a bill limiting ICMS to 17%. In the Senate, Rodrigo Pacheco promises speed.

The rapporteur, Senator Fernando Bezerra, said “this issue will be put to a vote as soon as possible” and promised to prepare his report this week.

Despite a slight rise in the number of new covid cases over the past week, the average infection and death rates from the virus are still at their lowest levels since the start of the pandemic. The rolling average of deaths in Brazil is 93 per day, according to Conassa, a level recorded only at the end of last year and March 2020. The number of active cases is 10% of the 2022 peak.

The average number of new cases has increased over the past week but remains five times lower than during the ubiquitous wave earlier in the year.

The average number of deaths, which really matters, fluctuates between 90 and 110 within two months, so the attention of the coronalists has shifted to new cases.

While some states prepare for the 5th dose and the return of masks, others with common sense analyze cases, hospitalizations and deaths.

Pernambuco Governor Paulo Camara (PSB) is now promising to start miraculous deeds that will prevent further tragedies. All you have to do is explain why you didn’t do it sooner. This would have prevented 128 deaths.

Parties and associations want to restrict access to candidate data

See also  The outlook for the world's leading economies is improving, according to the OECD.