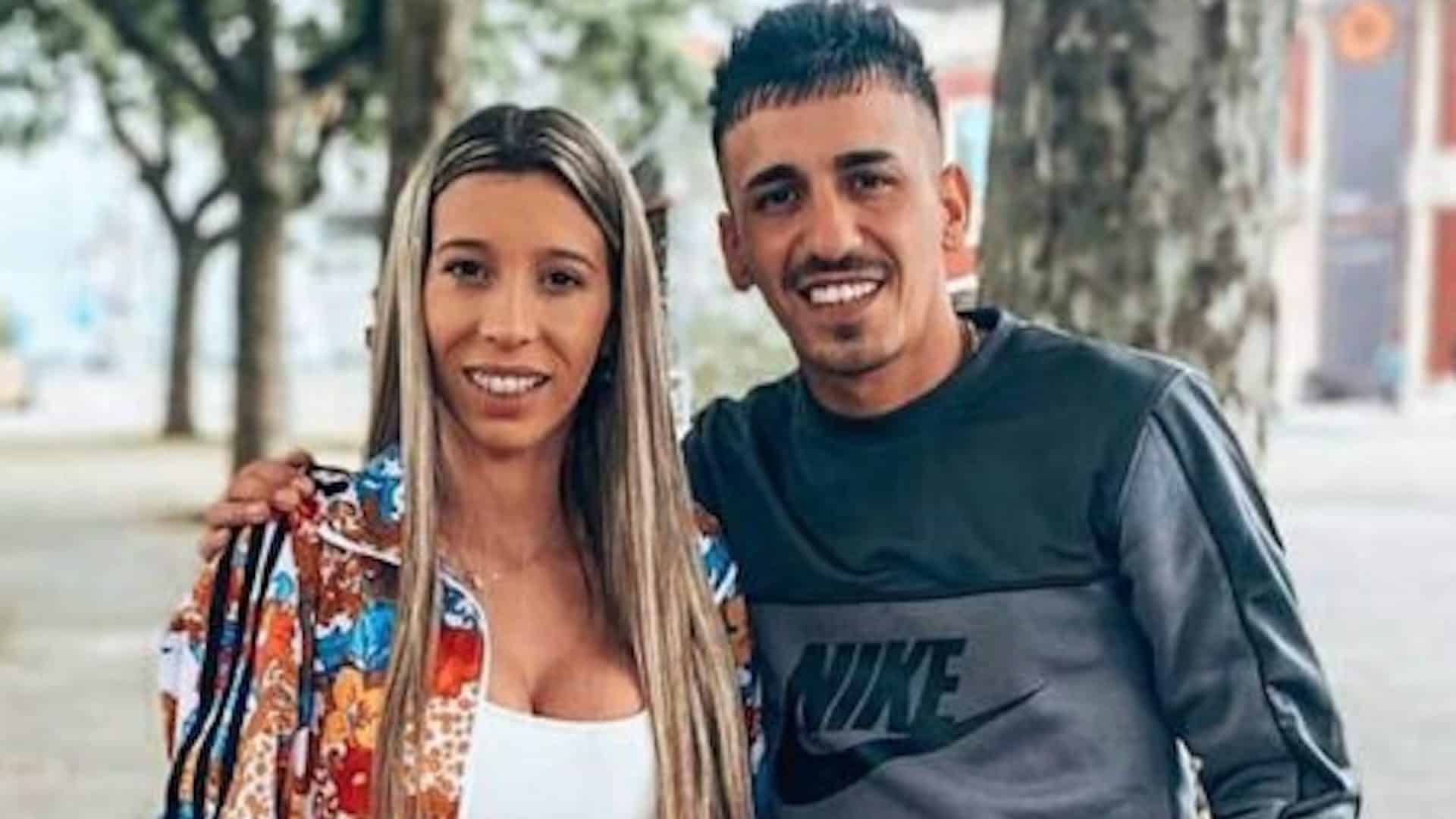 Having lived through a real nightmare for two weeks, Sonya Jesus, the former Big Brother rival, did everything to protect her two youngest daughters.

Pregnant at 24 weeks and responsible for two underage daughters, Sonia Jesús has a real nightmare with the arrest of her fiancé, Vitor Soares, who is suspected of being involved in a drug trafficking ring.

Frederico Miguel Alves, Victor Soares’ new lawyer, reveals new details of the case and ensures that Sonia Jesus is not mentioned in the process.

On May 31 and June 1, the Braganca Territorial Command, through Mirandela’s GNR Criminal Investigation Department, conducted a police operation “resulting in the arrest of five men and one woman” on suspicion of drug trafficking. Vitor Soares was one of those detained during this operation.

According to the lawyer of the northerner to the magazine “Tv 7 Dias”, Sonia Jesus and Vitor’s family “They’re press-weary, and above all, there’s one thing that sets them apart, and that’s the issue of their daughters.”says Frederico Miguel Alves, who ensures that no former Big Brother competitor is involved in the process.

“We have a survey with over 2,000 sheets. Since 2019, there has been surveillance and eavesdropping. If there was even one indication that Sonya knew, collaborated with or had anything to do with this activity, I guarantee you that she would be recognized as a defendant. Nothing, zero. Sonya, as a mother, is not even involved in this process. Sonya is not being followed.‘, shoots the lawyer.

Relatively news that mentioned the possibility that the Commission for the Protection of Children and Youth After taking 7-year-old Naisa and 10-year-old Maiara from their mother, Sonia Jesus considers taking legal action.

Frederico Miguel Alves reveals that Vitor Soares’ daughters get a lot of support, but this “father’s visits, physical contact disappear”. “But I don’t know how it will go, because it’s very beautiful to see the father, but after 30 minutes you have to leave the father and leave,” he explains.

Already a source close to the former Big Brother rival reports that the family of Vitor Soares and Sonia Jesus is very close.

When asked by Tv 7 Dias about the future of Victor Soares, the lawyer said that it is still unclear, as he has not yet had access to evidence. “Now, from a legal point of view, I have two options: either to appeal against the preventive measure, or to request an additional interrogation in order to try to change the facts that determined the application of the preventive measure by the prosecutor’s office (…)”, he explains.

Frederico Miguel Alves is still outraged by the information that came to the public that Vitor Soares was selling houses. “I look at the indictment and don’t see any evidence to support this claim. When we make a phone call, we trigger something called a BTS, which is a communication antenna through which our call passes. This antenna typically covers a radius of one to five kilometers. (…) And I have no observation that tells me that on day X at hour X, the GNR Criminal Investigation Department was at the door of Vitor’s residence and saw this or that person enter. It doesn’t exist”note.

Read also: Noelia sends a message to Sonya Jesus, but is ignored: “People without heads.”

See also  After all, Katya Aveiro believes in covid-19, but it's all about "manipulating the world," says CR7's sister, hospitalized for several days - Nacional
Related Topics:
Up Next