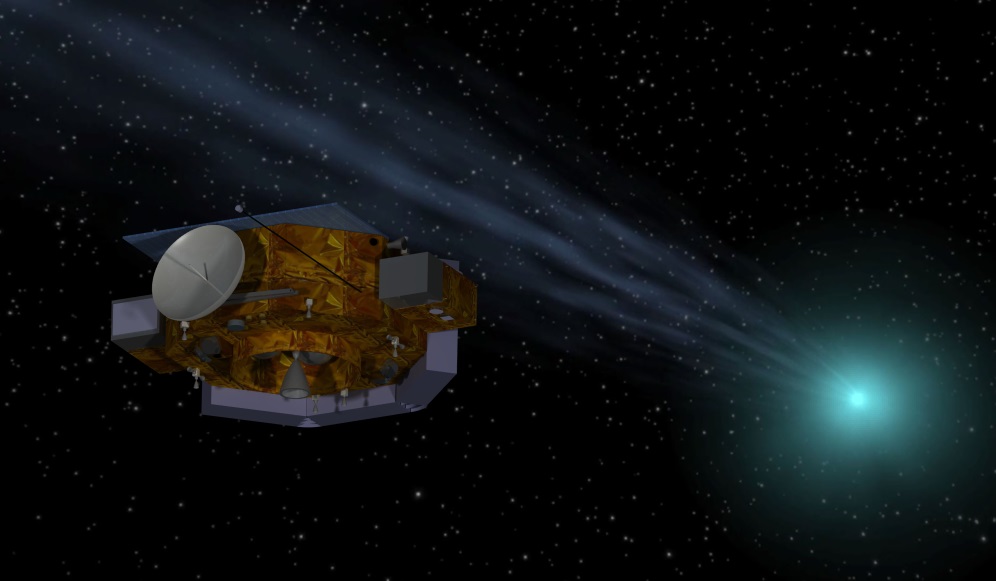 The European Space Agency (ESA) recently announced that it has approved construction of the mission’s main probe, the launch of which has been delayed until 2029.

The goal is to try to intercept for the first time a primitive comet unaffected by solar radiation. The mission is being promoted by ESA in cooperation with its Japanese counterpart JAXA.

on a mission Comet interceptor (Comet Interceptor, loosely translated), originally scheduled to launch in 2028, features star Portuguese biologist Zita Martins, who is part of an international team that will analyze the data that will subsequently be collected, according to Lusa.

On practice Scientists seek answers about the origin of life on Earth from a comet which has never come close to the Sun and therefore has remained unchanged since its formation.

The ESA said the mission's "research phase" was "completed" and that construction of the main probe would "begin shortly" after a contract consortium was selected.

Comet Interceptor will place the main probe at a distance of 1.5 million kilometers from Earth, away from the Sun.

In combination with ground-based telescopes, one of which will be built in Chile, the device will detect comets from the Oort Cloud, regions at the ends of the solar system, and eventually interstellar bodies that have entered the solar system for the first time and are on their way to approach the sun. All received data will be transmitted to ground-based telescopes through the main probe, with which they communicate. 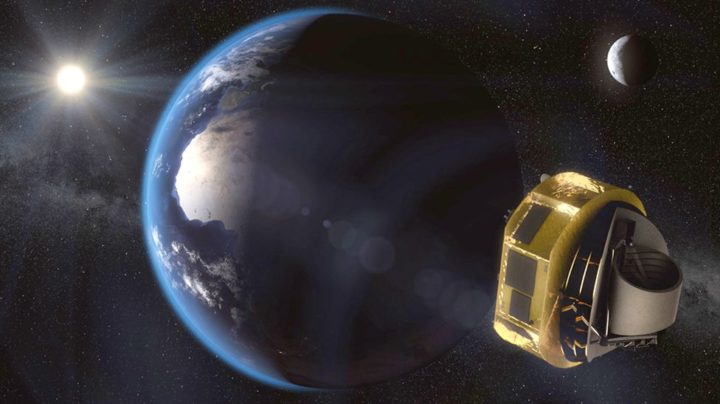 For Zita Martins, intercepting a primitive comet is like entering a "time machine" in that it will reveal what "organic molecules" were present at the beginning of the solar system's formation, and thus provide more specific clues. about the origin of life on earth.

Comets, commonly referred to as "dirty ice balls", in addition to ice, contain dust, rock fragments, gas and organic compounds (the latter will fall on Earth as a result of a comet hitting the earth's surface).

See also  YouTube Launches Short Film Campaign With The Weeknd And BTS
Related Topics:
Up Next