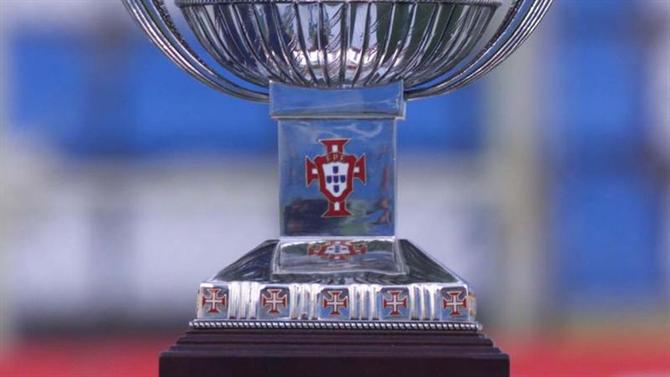 The Council of the General Assembly of the Portuguese Football Federation agreed to include Sporting’s proposal on the number of titles in the organization’s General Assembly, scheduled for the 29th.

Remember that initially only two opinions will be put to the vote. The first argues that the winners of the Portuguese championship between 1921/1922 and 1933/1934 should be considered national champions, but whoever won the competition between 1934/1935 and 1937/1938 will add the Portuguese Cup to his history, because the champions will teams that took first place in Division I of the Championship League. The second, on the other hand, would leave everything unchanged in terms of national champion titles and claim that all the winners of the Portuguese Championship between 1921/1922 and 1937/1938 are Cup Winners.

Now, at the request of the delegates Miguel María Nogueira Leite and Francisco Salgado Zegna, the proposal of Sporting has been added, which claims four more national titles, as it understands that all the winners of the Portuguese championship (which the lions won in 1922/1923, 1933/1934, 1935/1936 and 1937/1938) should be considered national champions, and the Division I league championship loses this status. 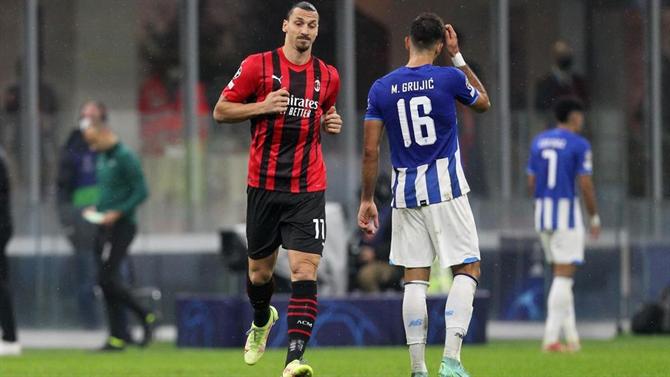 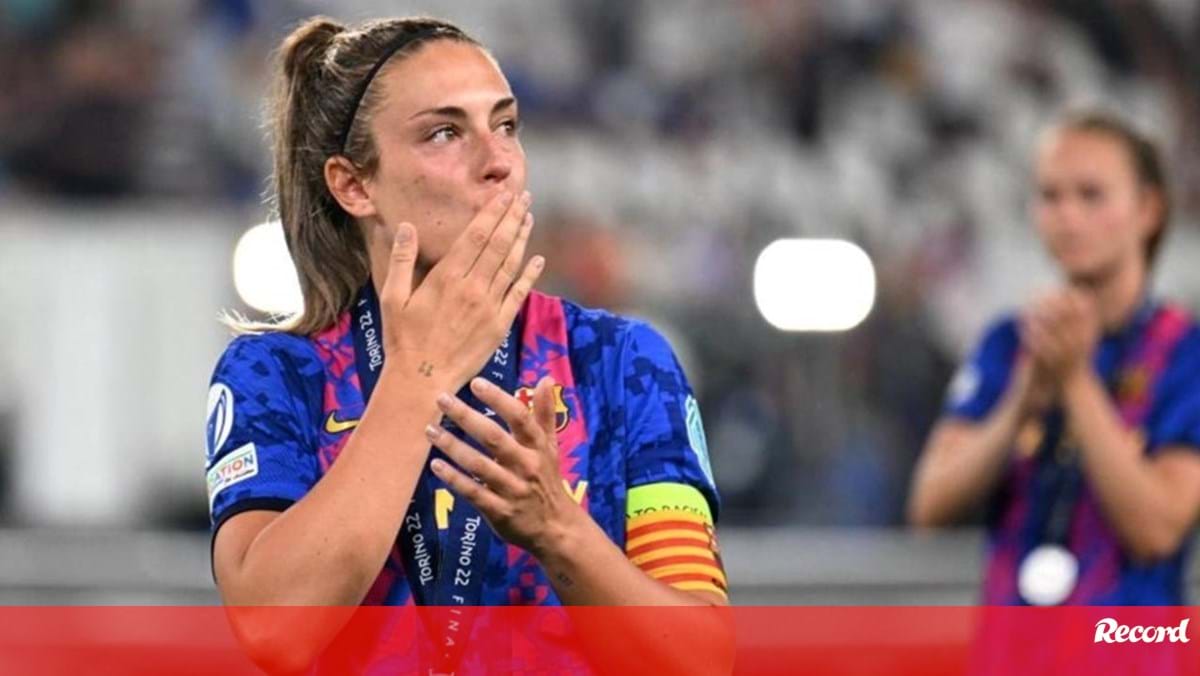 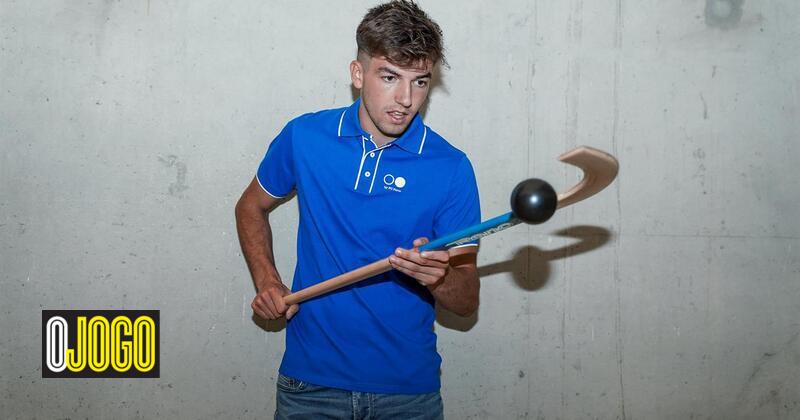