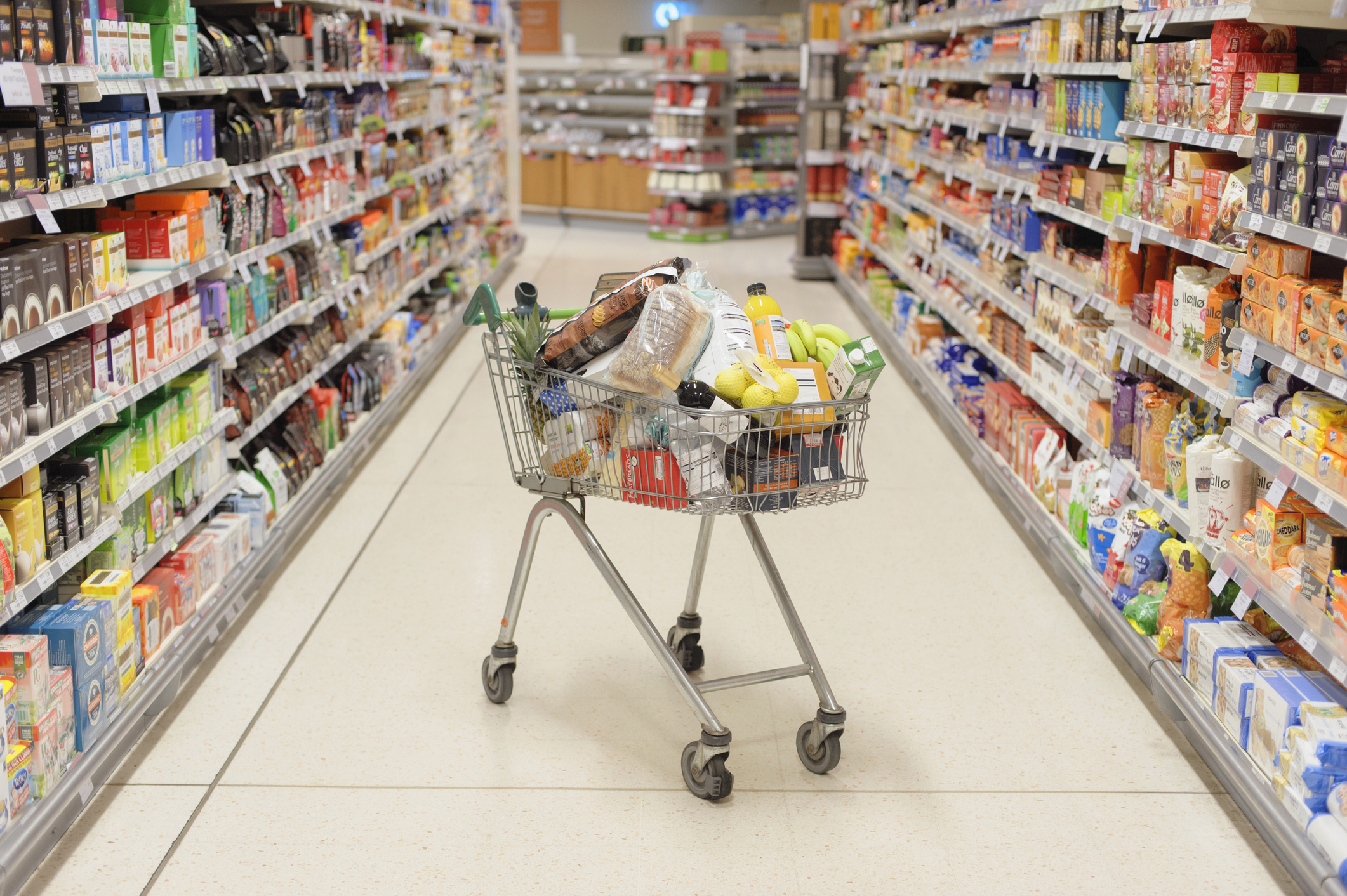 In a statement released this Wednesday, the AdC announced that it has sanctioned four supermarket chains – Auchan, E. Leclerc, Modelo Continente (of the Sonae group) and Pingo Doce (of the Jerónimo Martins group), as well as a general food supplier. home and personal care unilever.

On the issue of participation in consumer pricing scheme (PVP) of this supplier’s products.”

“The investigation led to the conclusion that through contacts made through a common supplier, without the need to communicate directly with each other, the participating distribution companies ensure that retail prices are equalized in their supermarkets, in collusion equivalent to a cartel, known in competition law terminology as a “star and hub,” the Competition Authority clarifies in a note.

The decision ends with a fine of 132 million euros.

According to the AdC, this “practice eliminates competition by depriving consumers of better price choices, but delivering higher levels of profitability for the entire distribution chain, including supply chains and supermarkets.”

The regulator recalls that in November 2021, it adopted “a mark of illegality (charge) in this case, providing an opportunity for all companies to exercise their rights to a hearing and defense, which was duly taken into account in the final decision.”

“In this case, the AdC determined that the practice lasted nearly a decade – from 2007 to 2017 – and targeted various products from a supplier in the food, home and personal care sectors such as detergents, deodorants, ice cream, sauces. and teas,” the message says.

It also explains that since the launch of search-and-seizure procedures in large distribution companies in 2017, six supermarket chains have already been sanctioned, as well as seven conventional suppliers, for anti-competitive “hub and spoke” practices.

See also  There are already stations in Portugal where the fuel exceeds 2 € / l.

AdC points out that this is the seventh sanctioning decision in a massive investigation following search and seizure procedures in 2017 that have already resulted in fines totaling more than 645 million euros.

0:59 — Which countries have already surpassed the average Portuguese salary?