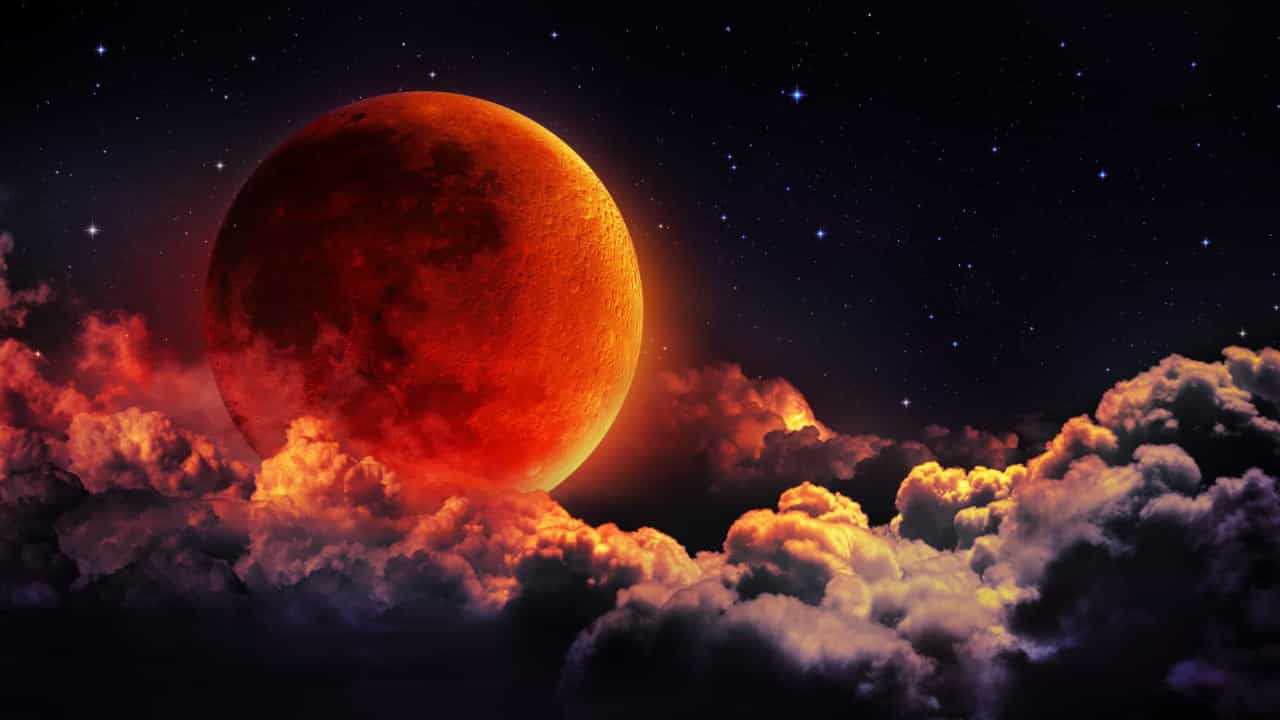 DAccording to the Lisbon Astronomical Observatory, a total lunar eclipse will occur in the early morning of May 16.OAL).

The Moon begins to enter the Earth’s penumbra at 2:31 AM, and from that moment “progressively darkens, taking on more gray tones.”

Then at 3:28 the Moon begins to enter the Earth’s shadow, taking on more reddish and brownish tones.

The beginning of the total eclipse occurs at 4:29 am, when the Moon is completely in the cone of the Earth’s shadow, the note says.

“Although the Moon is completely in shadow, it is still visible, but has a reddish and brownish color,” OAL reports.

“The maximum eclipse occurs at 5:12 am, when the Moon is in the center of the Earth’s shadow. The moment of the full moon phase comes just 2 minutes later, at 5:14 am. At 5:54 a.m., the total eclipse ends, meaning the Moon begins to emerge from its shadow, gradually losing its reddish hue and turning into a dark gray hue. Finally, at 7:52 the Moon emerges from the penumbra, fully returning to its usual hue, but by this time the Moon is already behind the horizon”, you can read.

The next total lunar eclipse will not occur until November 8, 2022.

The eclipse will be visible with the same aspect in all places on Earth where the Moon is above the horizon at that moment, the observatory said.

Thus, the people who will have the opportunity to see this Total Lunar Eclipse will be those who live in mainland and insular Portugal, in Western Europe, as well as in the Middle East, Africa, South America, North America, Antarctica, the Atlantic. Ocean and Pacific Ocean.

Read also: NASA filmed a video of a solar eclipse from Mars