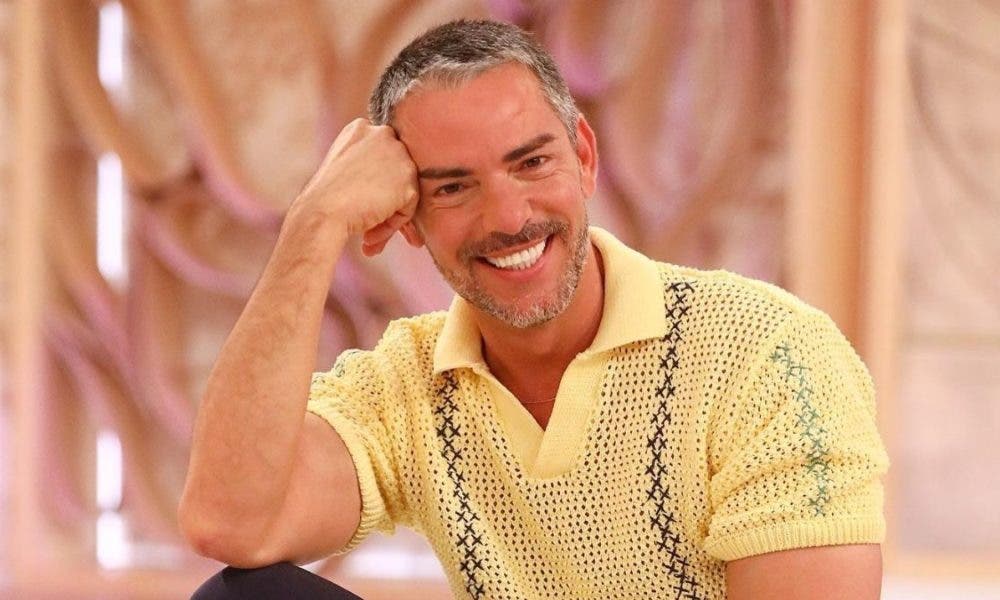 At the end of this Monday, May 30, Claudio Ramos turned to social networks and appeared at home, relaxing after a day’s work. The TV presenter challenged subscribers.

Through his personal Instagram account, Claudio Ramos showed himself lying on the couch, relaxing after a busy day at work: “Few things give me more pleasure than curling up on the couch after a day away from home.”start by writing in the caption for the publication.

The comment box for the post quickly filled with guesses from subscribers: “Armpit hair!!” or “Tattoo Claudio, huh?❤️❤️“, or “While in a sweater and underwear 😂”, or “I see a border in the armpit 😮“, here are some of the examples you can read.

Claudio Ramos later reported that no one has gotten it right yet: “It’s 9:52 p.m. now. So far, no one has succeeded 😂😂 I’ll go to bed, but tomorrow I’ll tell you what it is. If someone does it right, they will have a mega prize 😂😂🍀”, He wrote.

“Thank God, it didn’t come to the father,” Fernando Rocha reacted to comments made by his daughter 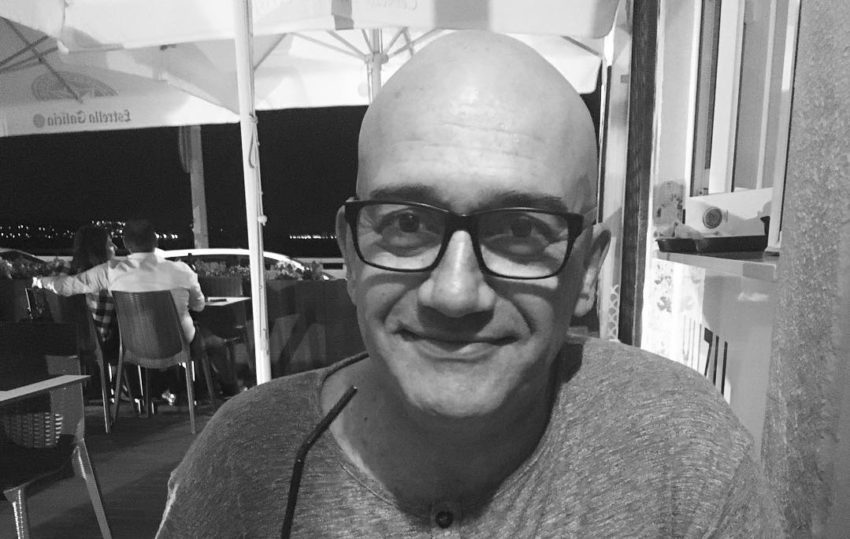 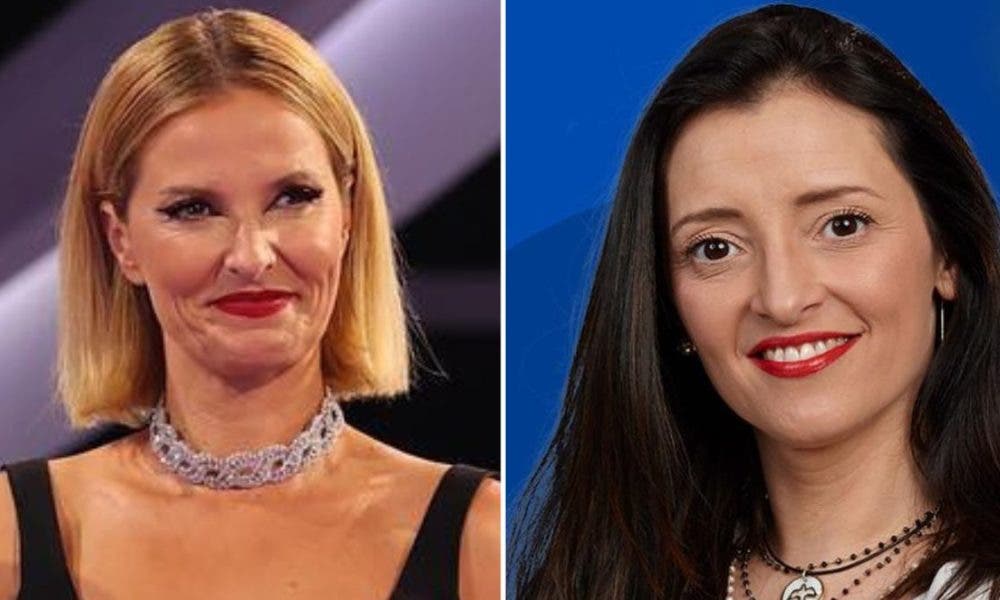 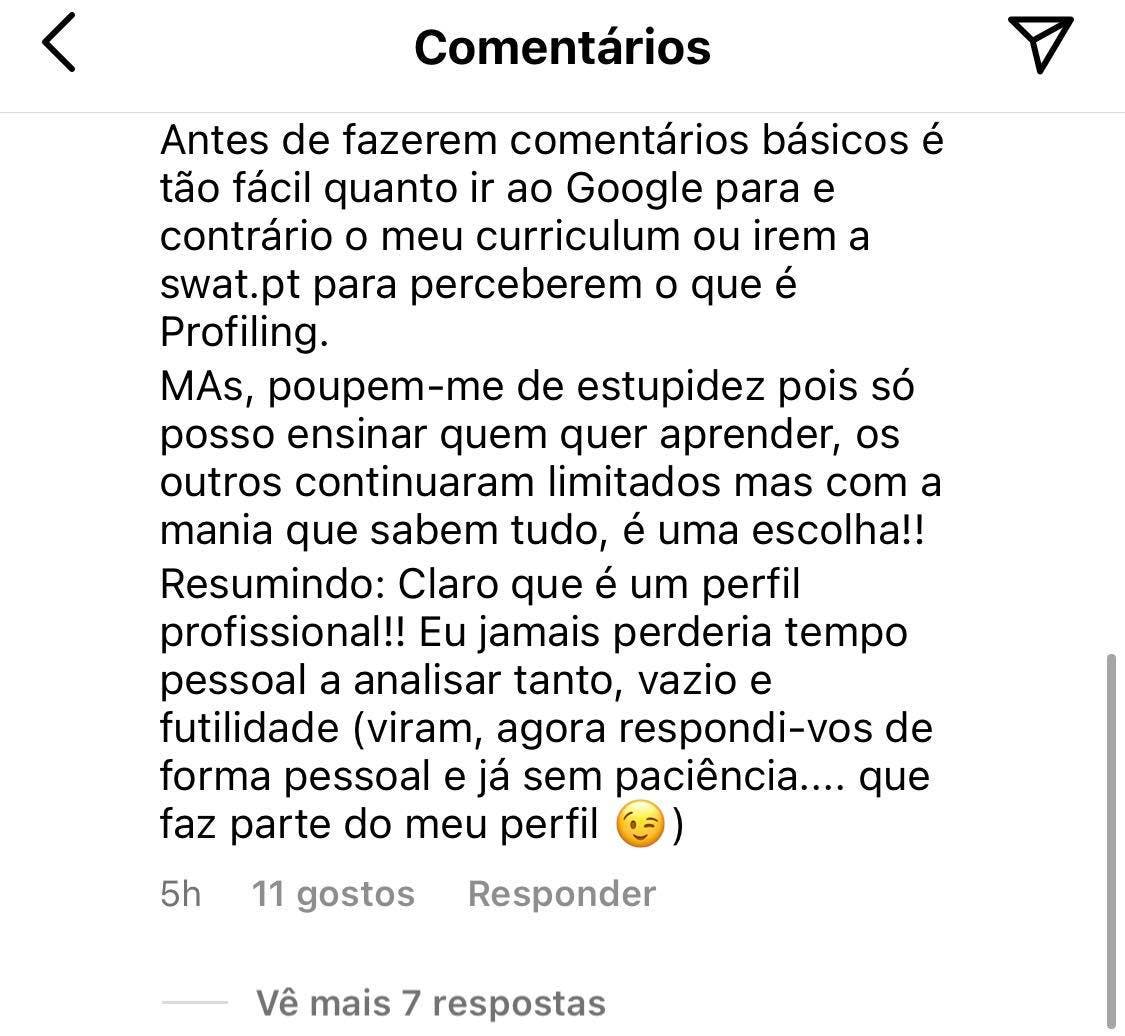 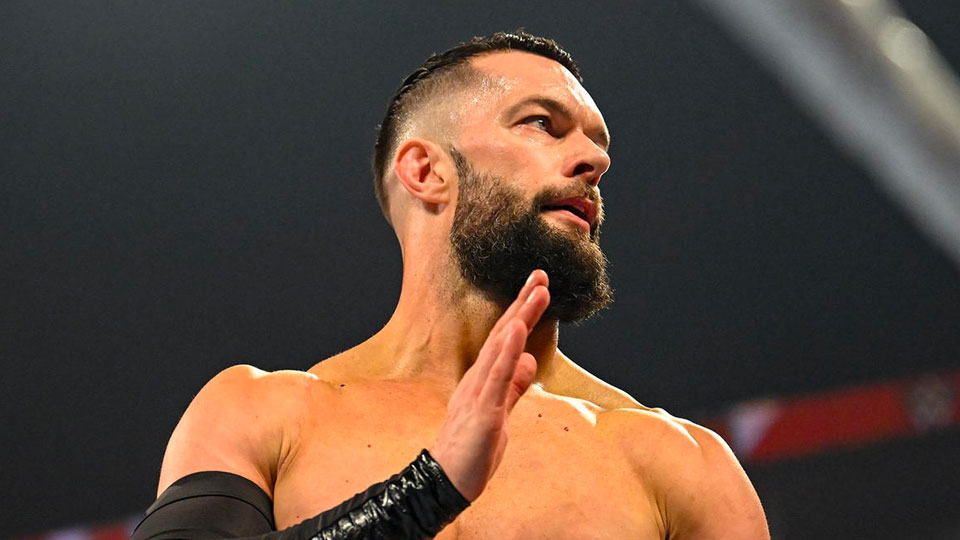