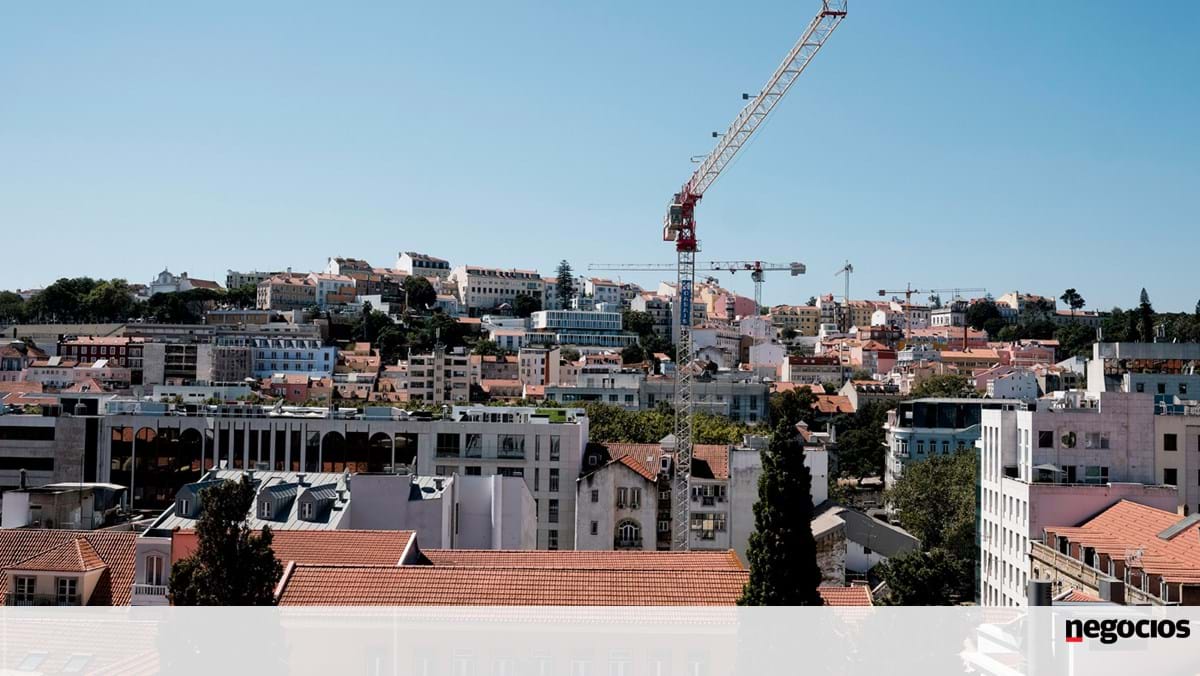 The biggest drop in inventory occurred in apartments, with housing supply remaining relatively stable during the first four months of the year.

According to the analysis of digital real estate, most businesses are located in areas of major cities, especially in Greater Lisbon, and that there are fewer and fewer apartments for sale, used or new.

In terms of property sales, Imovendo notes, the pace of business is similar to that of 2021, with more than 38,000 properties sold in the first quarter of 2022 and around 13,000 in April 2022, “meaning demand remains strong despite rising prices. and new restrictions on mortgages.”

“There is still a lot of uncertainty about the interest rate hike, which should take place either in July or September 2022 when the ECB executive committee meets with the eurozone central bank governors, but it is estimated that this increase could reach 25 basis points. if the same thing happens,” says Nelio Leao.

“While the reported inflation rate is already four times higher than estimated in the previous year, an increase in interest rates could send the eurozone into an unwanted recession,” emphasizes CEO Imovendo.

In addition, concludes Leao, “This uncertainty, the war in Ukraine and the resumption of the coronavirus wave are expected to affect consumer confidence and slow down the growth of the real estate market, which has been a very resilient market in recent years. two years.”.

On the other hand, Imovendo guarantees that in the first four months of this year it has sold more than 10 million euros of used properties, representing an increase of 60% compared to the same period last year, and “at the same time, it has allowed its customers to save more than €500,000 in real estate commissions given that the business model differs from current practice in terms of commissions,” the digital real estate company said in a statement.

“Our technology and digital-driven business model allows us to only charge flat fees to owners, making it a robust model and better prepared for a crisis than the traditional real estate model,” defends Nelio Leao, given that in the case Imovendo “owners are at the center of the process, allowing them to reap huge efficiency gains.”

0:59 – Is Portugal really among the fastest growing economies in 2022?