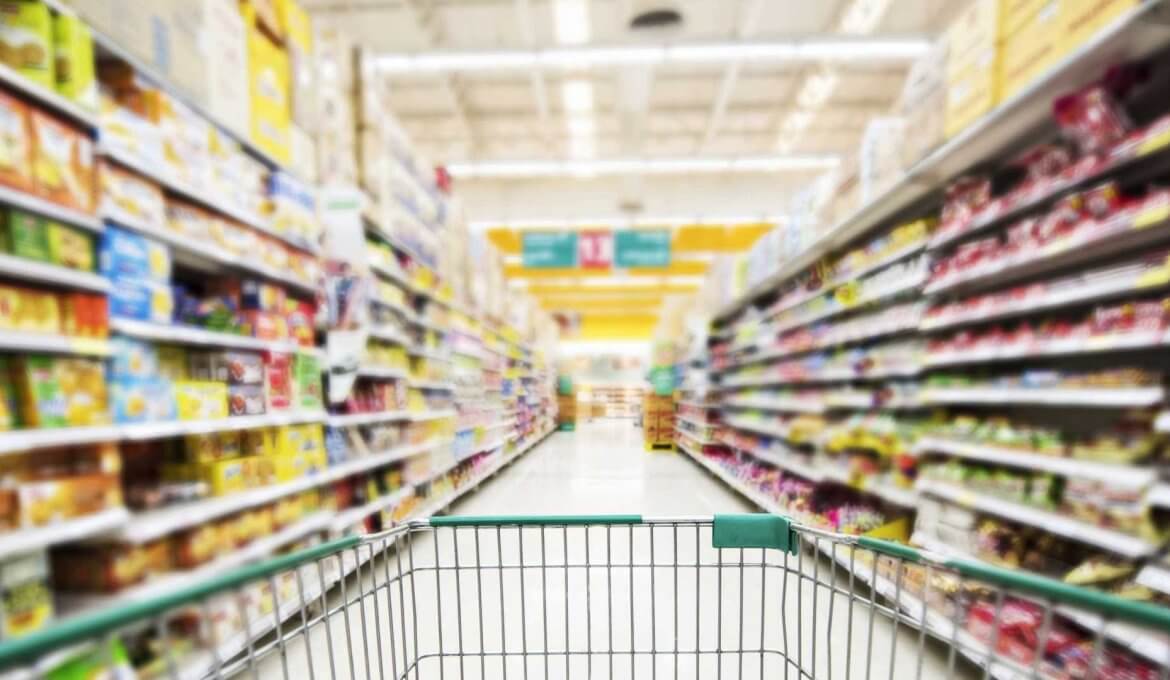 A new investigation by the Market Change Foundation, a leading organization within the Free Plastic movement, shows that European supermarkets lack plastic-free targets and Portugal is not in the best position.

More than 130 retailers in 13 European countries were surveyed in three categories – transparency and efficiency, commitment and public policy support – and were given a percentage score.

Portugal sits in the middle of the table, in seventh place with a percentage of 10.3% in this matter. The UK leads with 39.6%, France and Denmark close the podium with ratings of 23.3% and 17.1% respectively.

The analysis also assessed supermarkets in different countries, studied separately. The overall average score obtained by retailers in the three categories was only 13.1 points (out of 100), or 13%.

According to the researchers, only two companies topped the 60% top spot in the table: Aldi in the UK with 65.3% and Aldi in Ireland with 61%.

The rest of the top-scoring companies lagged far behind, with Lidl in the UK at 44.7%, Carrefour in France at 41.7% and French organic supermarket BioCoop at 37%, making up the top five.

Five retailers were evaluated in Portugal: Aldi, Auchan, Intermarché, Jerónimo Martins and Lidl. Jeronimo Martins managed to take 20th place in the ranking, but only 17.7 points out of 100. Lidl and Aldi scored 13 points, while Auchan got eight. Intermarche is at the bottom of the list with a zero score.

“Plastic pollution is having a devastating impact on ecosystems, affecting wildlife, exacerbating the climate crisis and compromising our health,” the authors warn.

According to the report, “only a week goes by without yet another horrifying fact about the devastating toll plastic is taking on the planet and its inhabitants.”

“So far, only in 2022 have we found microplastics deep in the lungs of people, in the tissues of patients who underwent surgery, and in the blood of the population,” they emphasize.

The researchers say they have learned “that chemicals found in everyday plastic are destroying human fertility to the point that by 2040 they could make self-reproduction impossible.”

“Despite outrage, coordinated action, and growing pressure from all walks of life, the amount of plastic the industry is putting on the market is growing and skyrocketing,” they conclude.

Therefore, the report recommends that retailers be transparent and disclose the plastic footprint of their own brand and branded plastic products, and set consistent targets in the markets in which they operate.

Tomas Gouveia is the best Portuguese in the Farmfoods Scottish Challenge

How to translate Gmail into Portuguese and change the language 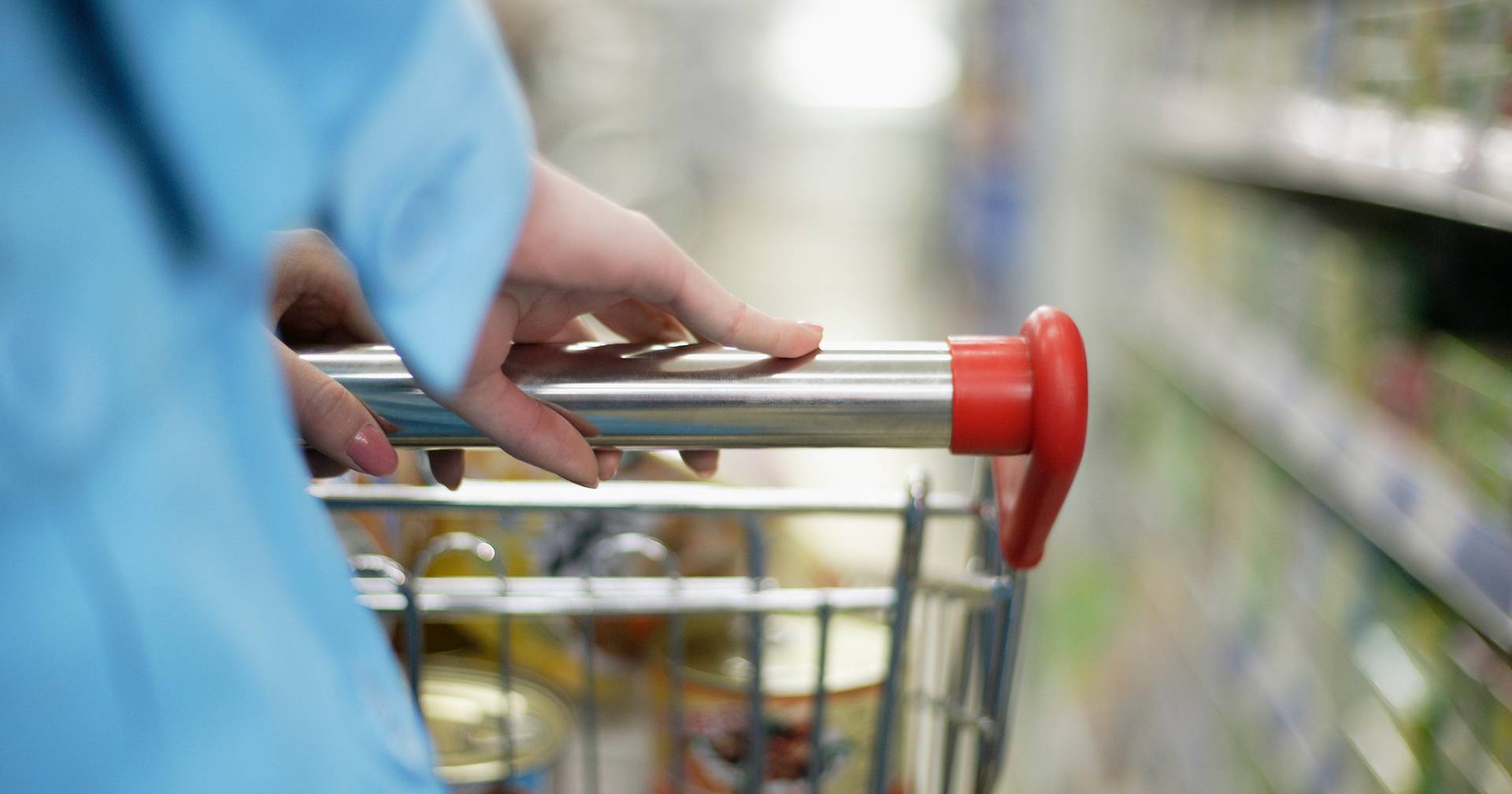