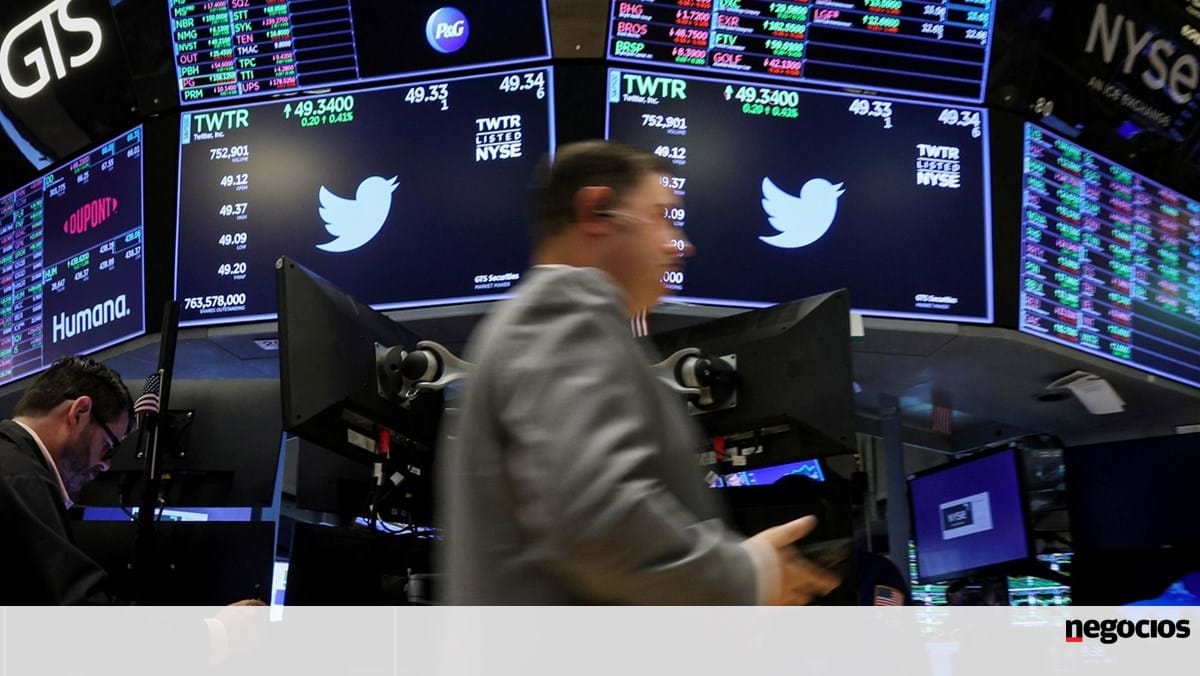 At a time when worries about additional tightening by central banks to fight inflation, slower economic growth and potential recession prevail, Wall Street’s risk appetite has been low.

Volatility is on the rise again, prompting US investors to opt for safer assets such as bonds rather than stocks. However, the Dow and S&P 500 recovered in the final minutes of trading.

The Dow Jones Industrial Average closed with very little gain, gaining 0.03% to 31,261.90 after trading in the red for much of the session. Despite this momentum, it set its eighth straight week of decline in what is the longest cycle of weekly losses since 1923, in 99 years.

However, the S&P 500 did manage to bounce back slightly in the last leg of the session, so the bear market was short-lived. Nevertheless, the index recorded the sixth week in a row in the red (the sharpest weekly series of falls since 2001 – the year of the terrorist attacks in the United States).

For its part, the Nasdaq Composite Technology Index lost 0.30% to 11,354.62. Remember that the Nasdaq has been trading in bearish territory for some time now.

Concerns about significant hikes in key interest rates by the Fed (which has already raised rates twice since the hike cycle began in March) weighed on fast-growth stocks (such as technology) and added to fears of declining company profits. these companies.

Concern is growing that the US Federal Reserve will not be able to stop rising inflation, which is at a four-decade high, without plunging the US economy into recession.

In the last 50 years, the only bear market in US stocks has not been followed by a recession, and that was the 1987 crash.

Morgan Stanley is forecasting a 27% chance of a recession in the US over the next 12 months, down from just 5% in March.