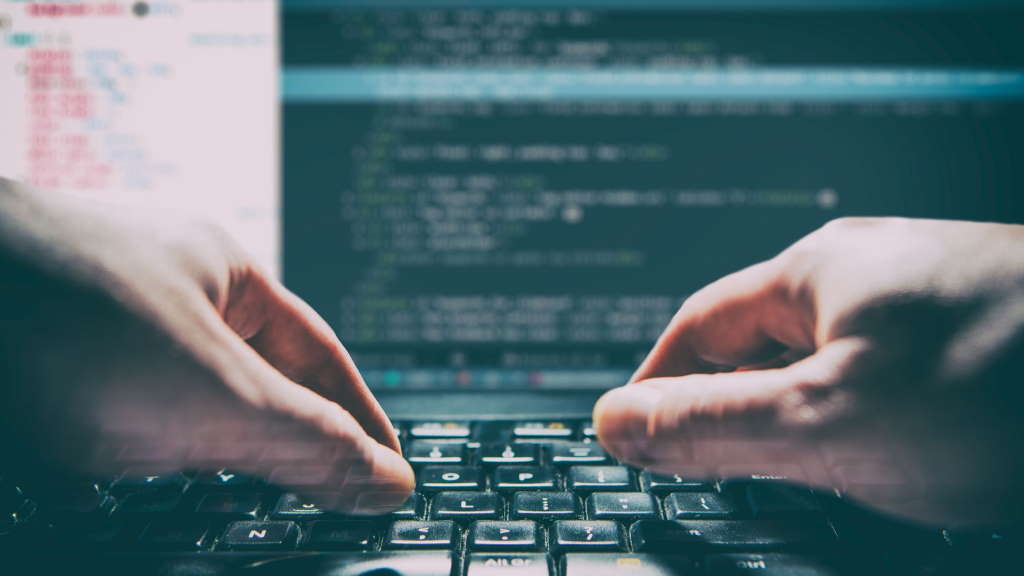 Recently, the TIOBE website announced the most popular programming languages ​​in the world for May 2022. Let’s get acquainted with the TOP-10.

The Python programming language is a high-level language (VHLL - Very High Level Language), interpretable and interactive, which was created by the Dutchman Guido van Rossum. It is an object oriented modular language with a very intuitive syntax and very easy to learn.

On the Internet, we can find a lot of documentation about this fantastic language, which is used by the main technology players, in a wide variety of services. In these articles, we will try to convey to our readers simple examples of application and, as always, count on the help of the most experienced specialists. 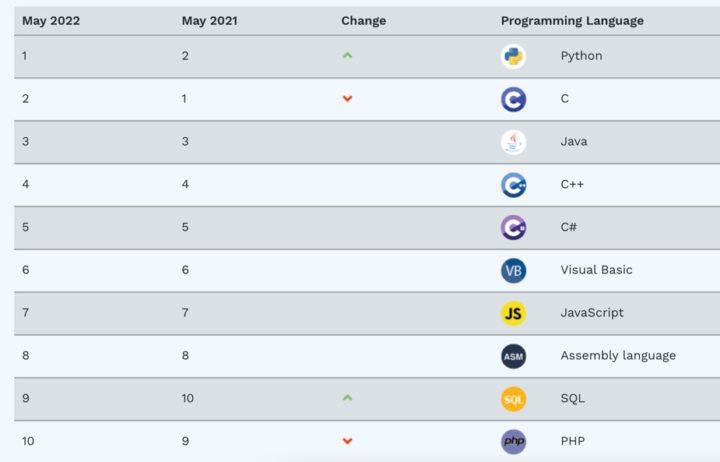 If we compare the current TIOBE index ranking with a year ago (May 2021), C# is the most popular of all programming languages.

The language has increased by almost 2% in the rankings over the last 12 months. C# is one of the most mature programming languages, supporting many modern programming paradigms.

Until relatively recently, the main drawback was "good" Linux support, but that's changing. It is likely that C# could enter the top 3 of the TIOBE index, replacing C. Another serious contender for this position is C++.