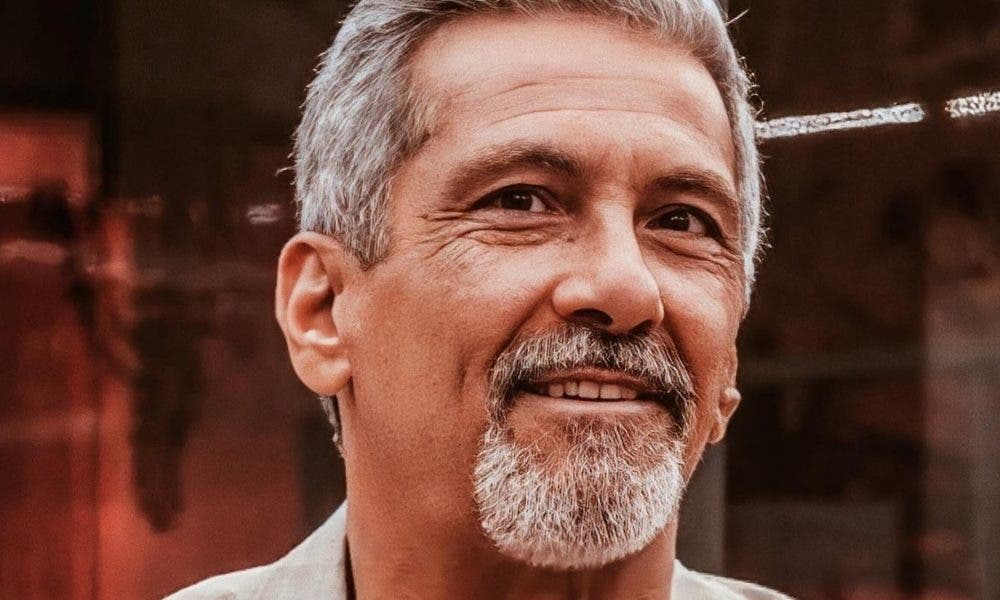 Spain doesn’t vote for Portugal in Eurovision? We went to do math – Life