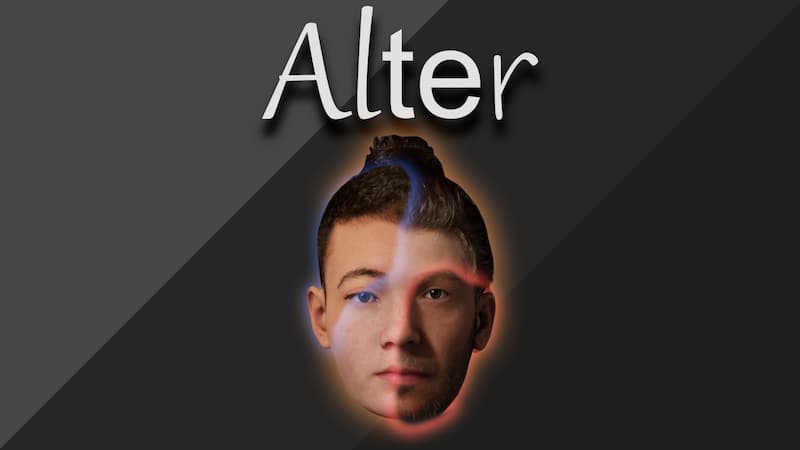 Portuguese amateur studio Bald Studios is developing its second game Alter. It’s a “first-person puzzle” that seems to have everything to be a pleasant surprise.

Come and learn a little more about Alter.

In this psychological thriller, the main character is trapped and must escape from her captors using different personalities to solve puzzles! 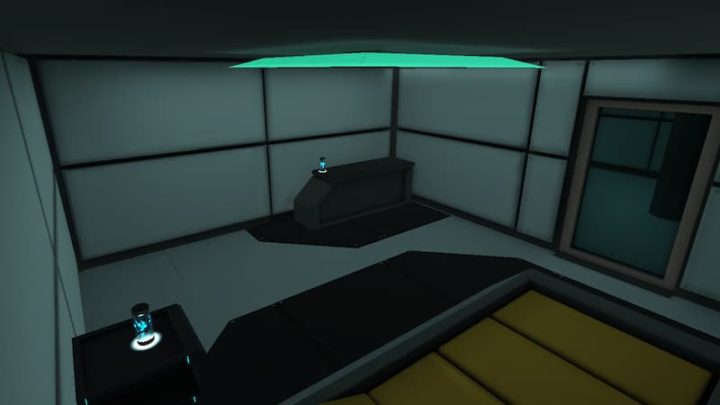 In Alter, players take on the role of Layla, the main character who is kidnapped one day on her way home.

Layla wakes up in a small room with one bed. Something else, it seems like you're hearing voices in your head, like you're not alone in your own body. Suddenly, a shrill voice comes from a loudspeaker in the corner of the room. Layla is explained that she has been experimented on and now has two other personalities (Jack and Arthur), the "Traitors", present in her body. During these experiments, a device was also inserted into Layla's brain, allowing her body to adapt to various changes. 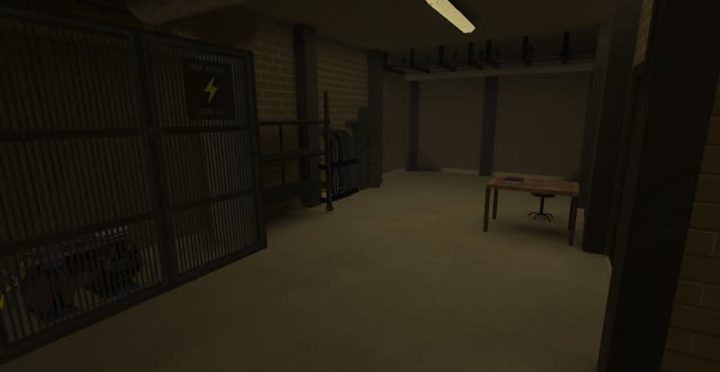 This device, called a polymorpher, then allows your body to adapt to the alter in the driver's seat.

But Layla and her alters will not tolerate this. While during the day they follow the orders of this organization, completing the tests presented to them, at night they explore this mysterious place in order to find out who is behind all this and how they can escape. 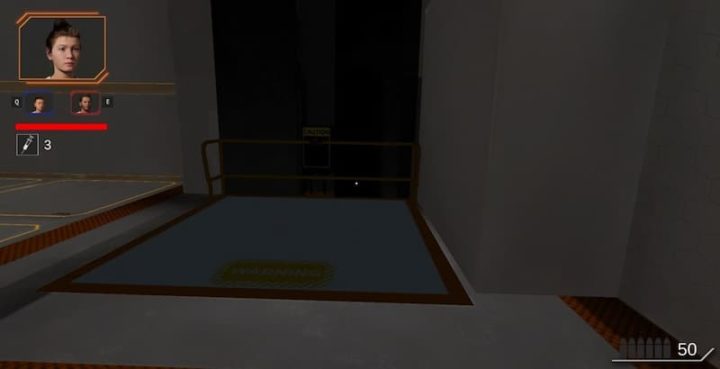 Thus, the player has several different personalities at his disposal, which he must know how to use to solve various problems, exploring the place where he is at night in order to try to understand who these people are who kidnapped them. The game also has a realistic art style and strong storytelling.

As you may have noticed, the core mechanic of the game is polymorphism, whereby the player can change their physical form according to the person in charge of the situation. 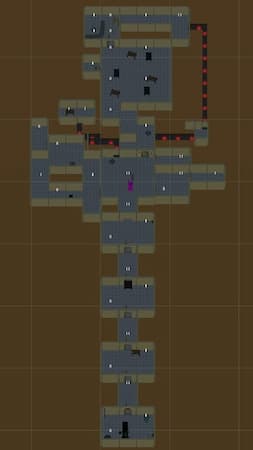 Much of the game is based on physical and psychological puzzles, prompting the player to try to determine in which situation each change is stronger or more useful. There is also a variant between explicit and implicit puzzles that helps the player apply what they have learned to more difficult situations.

This project started with the idea of ​​creating a game that would take the collaboration between characters to the next level. What if the player has a goal but different ways to achieve it? With Alter, Bald Studios' goal was "create a unique narrative experience that is a strong synergy with the puzzles featured throughout the game.", quoting André Figueira, the project's narrative and level designer. 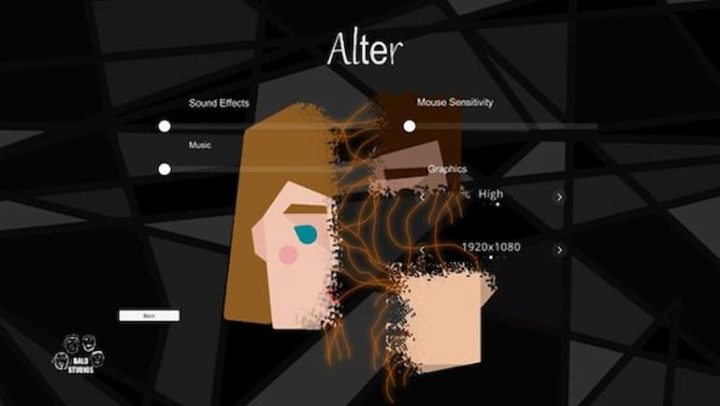 You can see more information about Alter Here.

Essence of the Portuguese