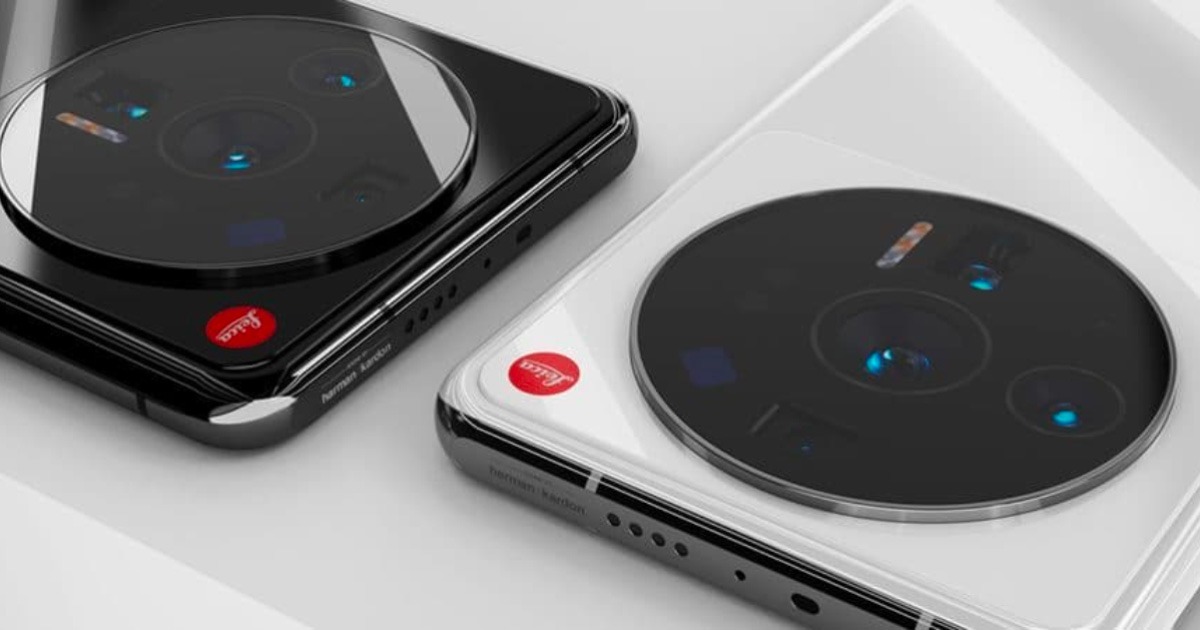 Xiaomi has just unveiled new smartphones Xiaomi 12, Xiaomi 12 Pro, as good as Xiaomi 12X, a trio of Android devices with updated features by 2022. By the way, the new trio has already appeared in stores in China, where they managed to break records.

Meanwhile, we are also waiting for the alleged Xiaomi 12 Ultra to arrive in the first quarter of 2022. By the way, we would like to recall the Xiaomi Mi 11 Ultra smartphone, which crowned the Mi 11 lineup with a strong focus on cameras in March 2021.

The best Xiaomi smartphones may arrive in February 2022

Although Xiaomi has yet to unveil the Xiaomi 12 Ultra, that hasn’t stopped leaks as if Digital chat station share information about a new product. Indeed, this source is now suggesting that the phone could be released to the market after the Spring Festival, which will be celebrated in February 2022.

According to a recent post on a Chinese social network Weibo, the new phone could be released in mid to late February. The leading starting point was the end of the aforementioned festival, which is scheduled to start on February 1.

In addition, like the Xiaomi 12, Xiaomi 12 Pro and Xiaomi 12X, the Xiaomi 12 Ultra will also be launched in China first. Only later, after a few weeks or months, the new product will also hit stores in Europe.

Xiaomi 12 Ultra may appear in mid to late February 2022

It should be noted that Xiaomi has adopted this methodology for product presentation and launch. First, we have a local presentation as well as a domestic launch. Only then, in a few weeks or months, the same products will be presented and launched all over the world.

Still agrees a leak As already mentioned, the new Xiaomi smartphone is codenamed L1 and will stand out for its cameras. Indeed, a partnership has been proposed between Xiaomi and German Leica with the aim of introducing and enhancing cameras for Xiaomi smartphones.

It should be noted that the partnership between Leica and Huawei has come to an end, so the new collaboration can be effectively carried out with Xiaomi.

Xiaomi phone will glow on camera

Smartphone cameras will become its main attraction. It is rumored that we will have a quad rear camera. This alignment will consist of a 50MP main camera, a Samsung GN5 sensor with a wide-angle lens.

The camera may have a circular layout, as evidenced by the protective cover that was recently associated with the Xiaomi 12 Ultra smartphone. The phone will also have a 6.5 to 6.6-inch display with a 2K resolution.

Finally, we have a Snapdragon 8 Gen 1 processor, as well as fast battery charging up to 120W and an ultrasonic fingerprint scanner built into the screen.

2022 has just begun, and Microsoft Exchange is already in trouble

More phones and a lot of rivalry: what to expect from Xiaomi in 2022 | Cell

See also  The Chinese telescope did not detect any strange signals. The search continues.

See also  The Chinese telescope did not detect any strange signals. The search continues.
Continue Reading