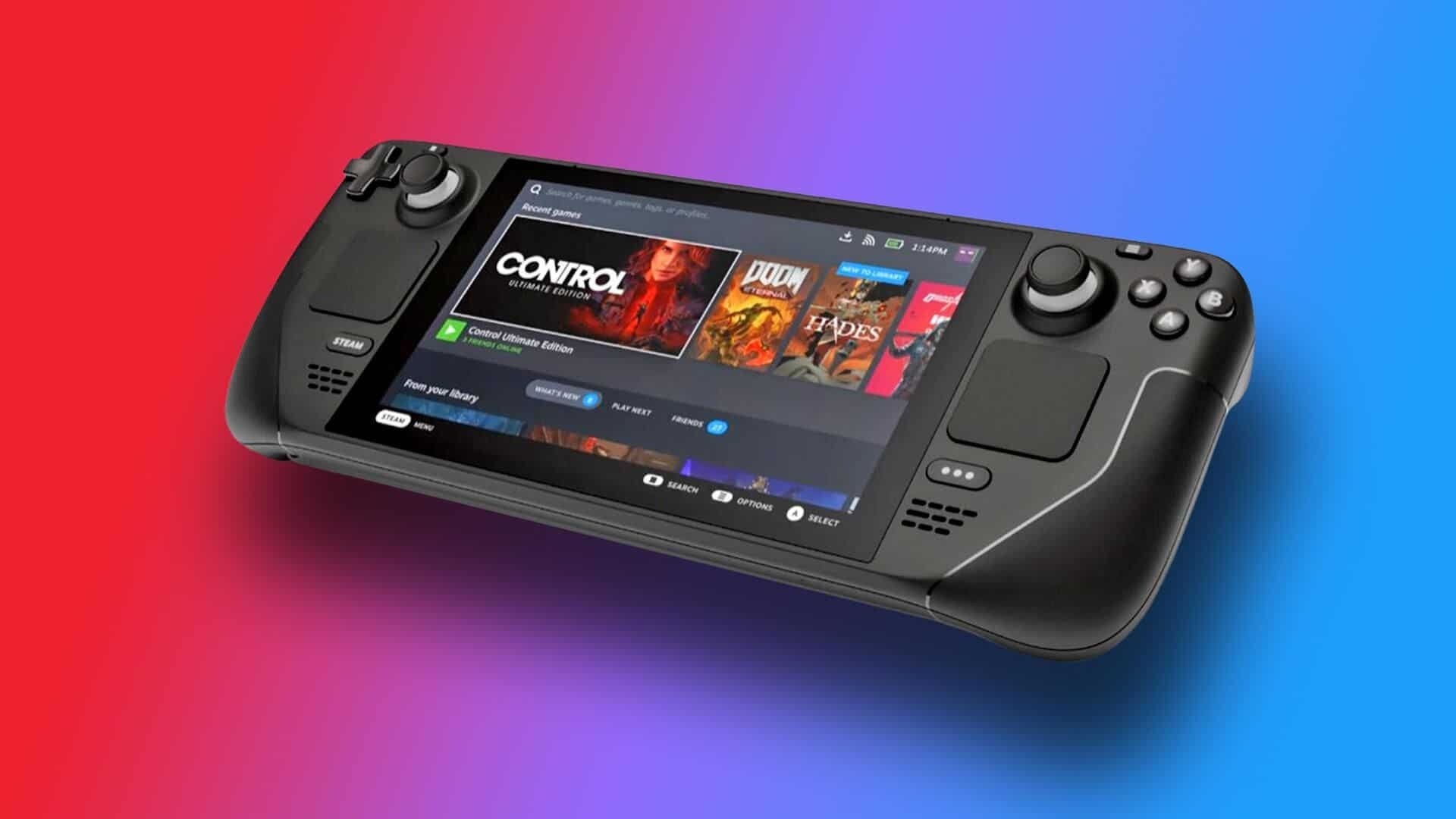 Steam Deck was due out late last year, but due to alleged issues caused by electronic components crisis, the launch had to be postponed for several monthsbut it seems that this was not the only reason.

According to the developer with access to the test version of the console, Valve’s handheld required some operating system tweaks, but we also have news on battery life and new features to be released at a later date.

Speaking to Boiling Steam, an anonymous developer revealed that SteamOS needed some additional tweaks, which exacerbated the component crisis, resulting in a delay in release.

The first thing they mentioned was that “they weren’t satisfied that even with the improvements made to SteamOS 3.0 between August and October, the console will be ready by December. Yes, there is a shortage of semiconductors, but I don’t think that’s the real thing. “Reason for the delay.

In addition, the developer also talked about the possible running time of the console when launching heavy games, as well as a tool to resume the game from where it was stopped when the console was started, without having to browse the menu or something like that.

Have you tested hard games?

How fast does the microSD card load?

They are no different from loading an SSD; Time will not be.

Can the game be restarted at any time? Or should you go out and start over?

A mid-game restart will be implemented in the future.

Finally, the developer compared the gaming experience on the Steam Deck and the Nintendo Switch.

The Steam Deck is more convenient for long-term play, the location of the buttons is good. Being wider than the Switch contributes to the deck’s weight distribution and rocking feel.

The Steam Deck experience certainly looks positive, but until the console is officially released we’ll have to wait and see if it can actually beat the Nintendo Switch.

So you think the Steam Deck will have to be postponed again?