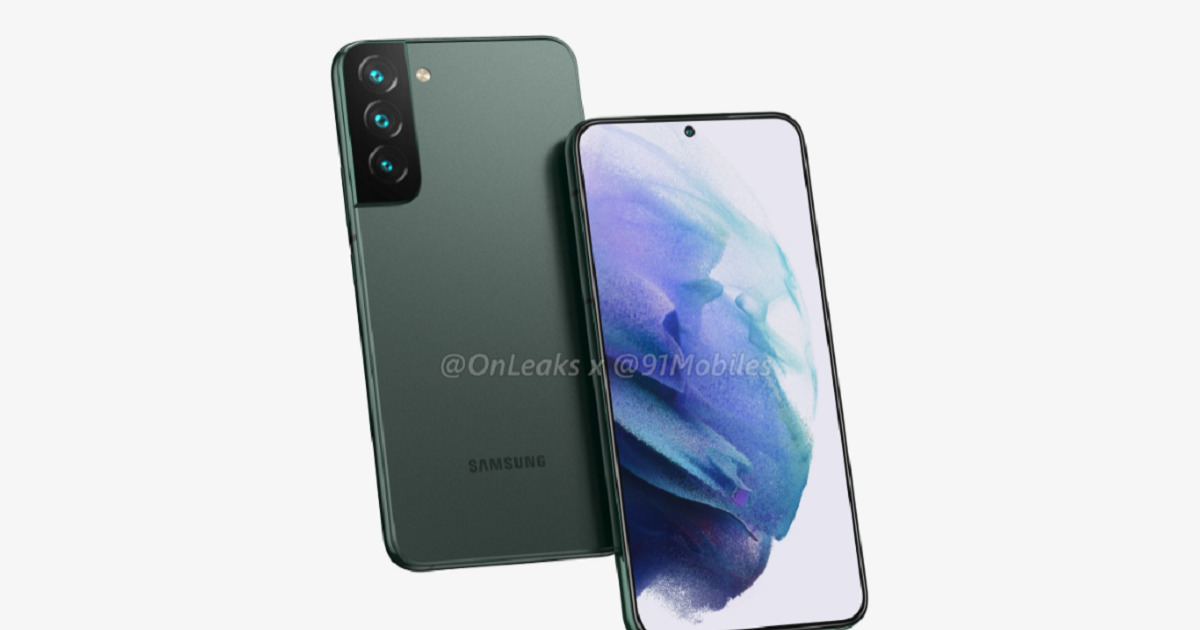 After revealing the important specs of the Samsung Galaxy S22 series models, here are the prices for each of the options, and they’ll start at 790 euros.

The Galaxy Tab S8 hits the market at a lower price point that starts at 680 euros. But to get the top models of each series, users will have to fork out …

Already on February 8, the new flagship Samsung S22 series will be unveiled globally at the Unpacked brand event. The models that will be included in this line are already known, as are the main characteristics of each version.

What’s left to find out? exactly, the prices that have just been revealed on the Internet, on the social network Twitter. And all stakeholders should prepare their portfolio for the occasion. Since the prices currently published are in dollars, we have converted them to euros; For this reason, these will not be exact prices, but they will not deviate far from these values. ready?

See also  TikTok remains the king of apps, and Telegram is ahead of another competitor

Unfortunately, the leaked RAM and internal memory configurations are not specified, so we will have to consider that there will be different prices between options such as 8 GB and 12 GB of RAM, as well as with 128 GB and 256 GB of storage. …

The difference in price between Samsung Galaxy S22 and iPhone 13

And for users who are currently undecided about whether to buy Apple’s top model, the iPhone 13, or wait for Samsung’s flagship, here’s a little price comparison to help them make a tough decision.

As a reminder, the prices listed here for the Samsung Galaxy S22 series have been recalculated from dollars to euros, so it is likely that the actual price will still be subject to some adjustments.

But also the prices for the Samsung Galaxy Tab S8 series have appeared on the network, this time in euros and with the correctly indicated options. The information was provided by the GSMArena website, which also adds that each model will have a Wi-Fi option and another option for mobile.

But without further ado, let’s find out the cost of each of the options.

And as you can see from the previous list, the new Samsung tablet will have versions and prices for every taste and wallet. It is now up to the evaluation of the specifications included in each of these options, and of course the calculations.

Samsung delays release of Exynos 2200 due to overheating issues