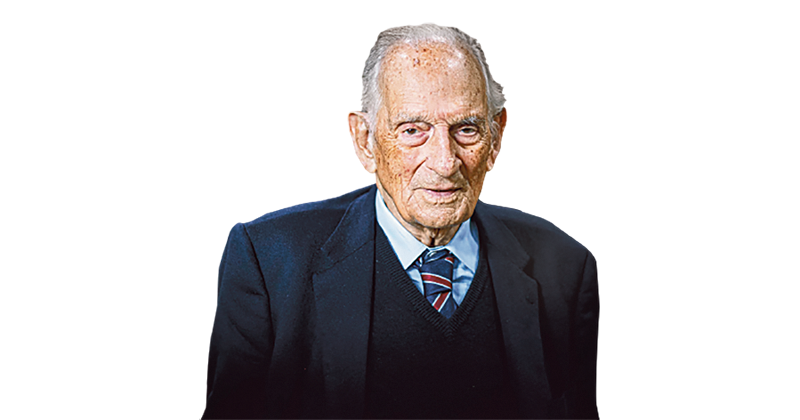 Brasilia was a miracle attributed to the creative and patriotic Jusceline Kubitschek, who commissioned a project that the political circumstances in Brazil prevented him from fully following. I first found him isolated, by accident, in Boston, where he was strolling, waiting for time to catch a plane to Rio, where he wanted to submit to a failed attempt to involve him in accusing him of being honest for the revolution. He did not return to Brasilia. After he died, due to a bizarre hit-and-run disaster, they found a place to rest him in his historical creation. Having visited here in Portugal, before taking office, he was officially noticed that the city was a project for decades, and he was told that he personally served his mandate. Those living at that time did not forget about the challenge that this place presented: lack of water, sanitation, help. Those who visit the miracle today cannot help but admire the talent of those who have joined the project.

One of the most important exceptions was the university, which had the necessary funds to develop national capacity. In this project, he takes on the unfulfilled dream of Dr. Agostinho da Silva, who left an example of talent in the face of the demands of the times, and the impossibility he experienced as an active contributor to the presidential project, when he had the idea of ​​enriching the scientific and cultural space with the superbly designed Center for Language, Literature and Science. Portuguese heritage. A special and respected participant in a wonderful project carried out by the Brazilian government, and inspired by the creator, he received a vast land in the university space on which the Portuguese government built a library that would become an expression of the Portuguese language. heritage in Brazilian history. Meanwhile, the extensive construction of Brasilia was looking for, it began with the receipt of the Portuguese library, which in itself corresponded to the quality and relevance of the University of Brasilia. To do this, and while he waited for the construction of a building on the ground to be approved by the government, he managed to get from his friend Almerindo Lessa a generosity, which included the percentage of Portuguese publishing houses. The merger was extraordinary, and the large and significant batch made the high quality of the donation visible.

Years passed, and one day visiting Brasilia, I received an invitation to dine with Agostinho da Silva. A small wooden shack was built on a vast tract of land, designed, if I remember correctly, for ten of Agostinho’s employees. He was holding a rock that served as a table, and Agostinho explained that this was how the land was protected, from which the memory of the Brazilian reconstruction was preserved. The dream library was to be integrated into the university library. This is not the first time that Agostinho da Silva’s dreams have been thwarted. He returned to Portugal old, living with a cat near Principe Real. With frequent gatherings of friends and young people who gathered to listen to him, reminding him of what was obviously the evolution of a changing world, he never stopped recommending that the Portuguese language be preserved in every place where the colonial presence disappeared. construction of a center for knowledge and research. The solidarity of the Portuguese-speaking countries, divided by the world, demonstrated the inherited values, since they do not have the resources for projects to belong only to them, while remaining in solidarity with justice, reason and memory. The project is broader, but reminds of Agostinho da Silva. On July 17, 1996, a meeting of heads of state and government took place in Lisbon, marking the creation of the Community of Portuguese-Speaking Countries (CPLP), which included Angola, Brazil, Cape Verde, Guinea-Bissau, Mozambique. , Portugal and Sao Tome and Principe. Six years later, on 20 May 2002, Timor-Leste became the eighth member country of the community with independence. After a thorough accession process in 2014, Equatorial Guinea became the ninth full member.

See also  Why do we use "feira" in Portuguese and not in other languages?

The meeting of this group of states, located on four continents and numbering more than 230 million people, reinforced the already existing reality, which resulted from the traditional Portuguese-Brazilian cooperation and the new bonds of brotherhood and cooperation that, since the mid-1990s. , 1970, were created between the two countries and the new Portuguese-speaking peoples. Thus, the institutionalization of the CPLP turned into an official notification of a common goal: to project and strengthen abroad the special bonds of friendship between Portuguese-speaking countries, giving these peoples more opportunities to defend their values ​​and interests that are supported above all. in protecting democracy, promoting development and creating a more balanced and peaceful international environment. Augustine must not be forgotten.