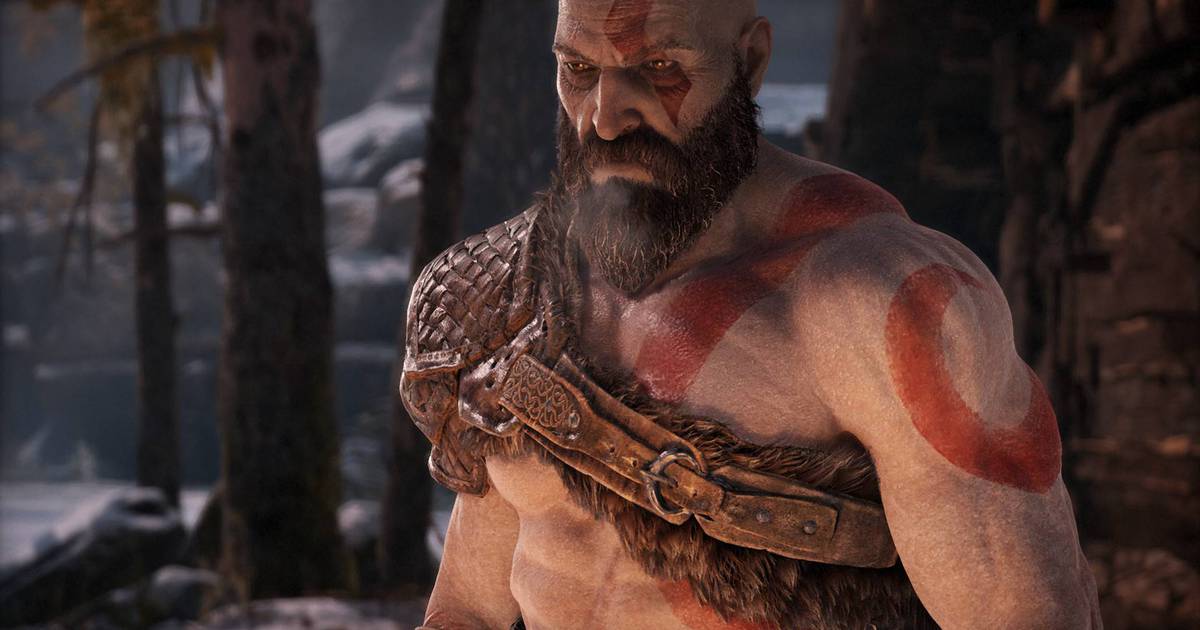 I have to confess something: I never really cared god of War. The protagonist of the series Kratos, seemed a bit outdated to me when I was introduced to the franchise; typical fighter from fighters. I even played the first two, back in PS2, but I did not create such a special connection with this universe.

In 2018, as the new era of God of War began, I paid little attention to the news on a personal level. I managed to play it a little, even during the performance – and that was enough. At the time, I was much more worried about the return of another great series: red dead redemption.

Years have passed and I completely forgot to give Kratos’ newest adventure a chance. It wasn’t until 2022 when the game was confirmed for PC that I decided to dedicate myself to God of War (2018). The result, as you might guess from the title, was a passion that I hadn’t heard of in a long time. For the world, for the gameplay, for the soundtrack and, above all, for the characters.

The little quirks of the old Kratos are of course still present in the new version of the protagonist. But instead of being disappointed in this aspect of the story, I liked how this caricatured masculinity became an obstacle to building a healthy relationship between father and son. And it is in these relations that the soul of the whole work lies. 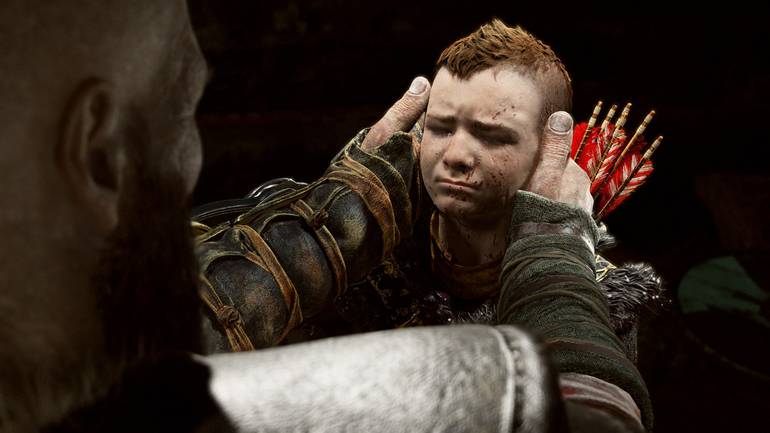 Together, Kratos and Atreus only have to deal with grief. Faye’s death couldn’t have come at a more inopportune time, given the apparent lack of intimacy between father and son. It even hurts to see how helpless Atreus feels at this terrible moment, but it also hurts to see that Kratos has no idea how to help the “boy”, no matter how much he wants to.

The development of a story so based on the concept of grief seems even more powerful in the context of a global pandemic, with so many people saying goodbye to their family members. A little less than a year ago, I said goodbye to my father. So the way the duo face all these fantastically absurd dangers while trying to come to terms with an incomparable loss touched me much more than I expected. 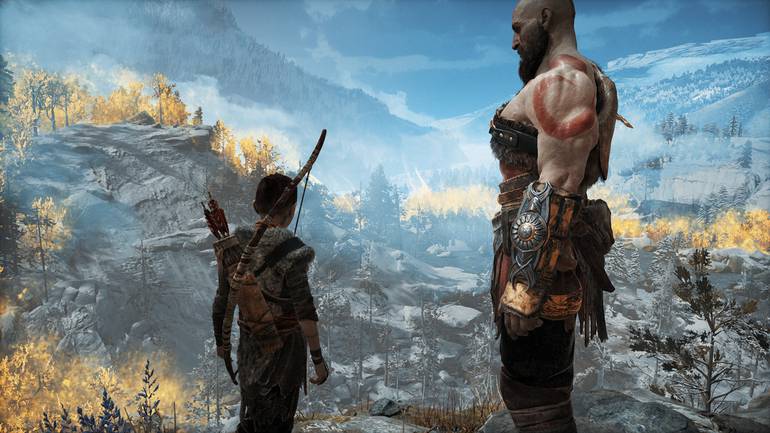 Unfortunately, my computer has some issues that are difficult to resolve. So, since its configuration is exactly the recommended one, I had some performance issues. Nothing to ruin the experience, but I’m wondering what it would be like if I followed it all more smoothly… Obviously, I’m already downloading it on PS5 to dispel those doubts.

In any case, when everything works as it should, watching the high frame rate as I hurl the Leviathan ax at my enemies on a sunny day in the middle of the snow, with absolutely incredible shadows and character models, is just so, so sensational. To be honest, I have no idea how I managed to live with the fact that I hadn’t tested all the possibilities until today. What great fights! 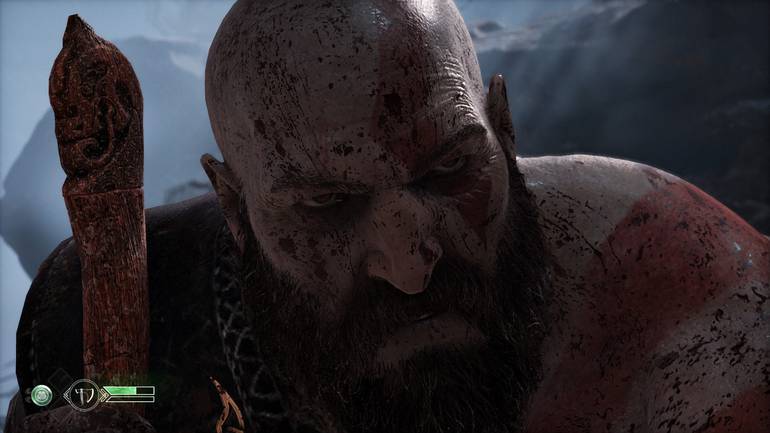 I don’t know when was the last time I was so absorbed in the original gaming universe. Whether it’s the identification I felt with the two main characters, the great songs that make the whole journey so much more epic, or the fact that it’s the best combat system I’ve seen in a decade. There are so many highlights; I have so many memories as I wandered through Scandinavia from a studio in Santa Monica.

I feel like I still need to play God of War a few more times to really know everything that happened. I want to see if I missed any great story that Kratos tells the mediocre Atreus. I have several powerful enemies that I will face again for the sake of honor. And I still need to win some personal goals that don’t bring trophies. In any case, I don’t see myself away from this game for long. 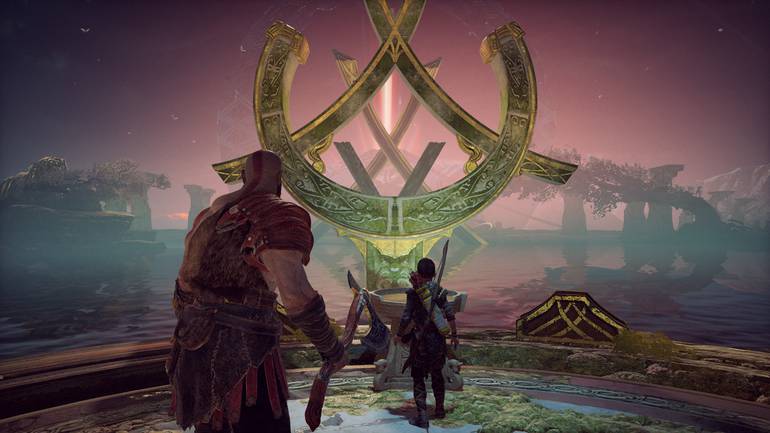 More than anything, I have to admit that yes, God of War has evolved way beyond what I thought was possible. So, if for some reason you, like me, don’t have much liking for the series, get rid of those prejudices and jump straight into the game. There are qualities here for absolutely any audience, from those who are looking for a challenge to those who want a story of the highest level.

By the way, if you don’t have previous knowledge of the franchise because you’ve always played on PC or something, don’t worry. For example, I never touched God of War 3 and didn’t miss it at all. If you know the basics of Kratos’ backstory (a retired godslayer, so to speak), you can play with ease. 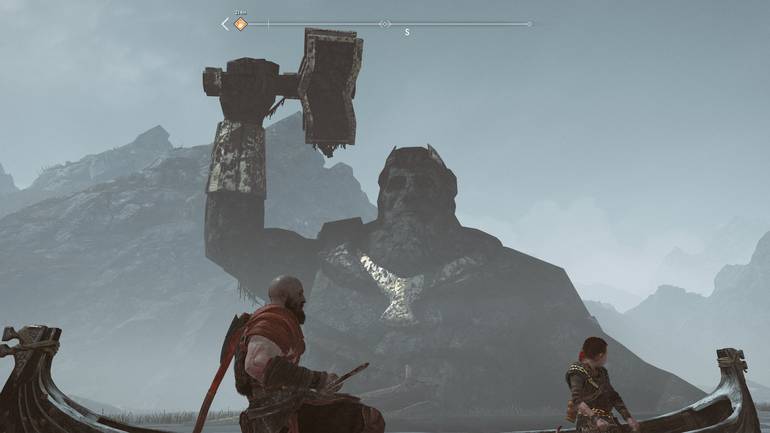 Depending on the speed at which you progress, if you choose to only focus on the main missions, for example, the story can end a bit quickly. However, this is far from a problem at a time when many games simply don’t know when to end. The attention to every detail of God of War is simply impressive. Whenever you wonder what a “well organized” game is, rest assured that this is one of the best examples possible.

Ragnarok, the 2018 sequel to God of War, is coming out in 2022. Until recently, I would say without hesitation that this is not one of my most anticipated games of the year. And now… Well, let’s just say my mind is only working based on anticipation of this release. I don’t know if the sequel can beat the 2018 game, especially since I feel like I played at the perfect time, but I hope to find out soon.

God of War has become one of my favorite games of all time. 10 years ago, I would never have thought of such a possibility. Who would say…

Microsoft has stopped production of all Xbox One consoles in 2020

See also  Google TV will give you premium channels for free, but there is a requirement!
Continue Reading