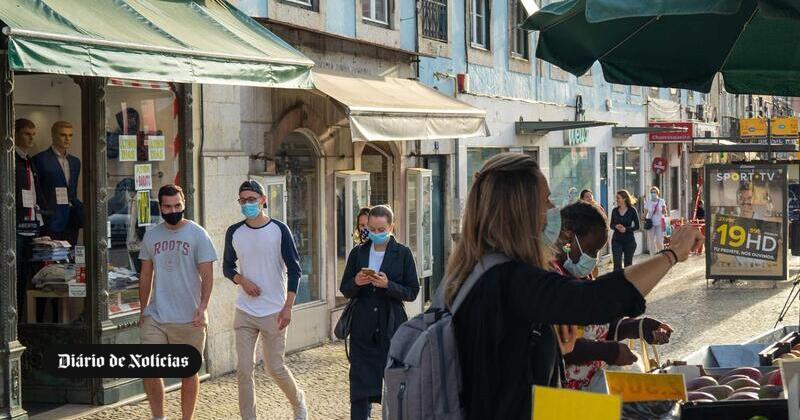 Payment company SIBS said Thursday that physical and online purchases were up 26% last December from 2020 and 19% from 2019, the pre-covid-19 crisis.

“Internet commerce has gained a significant weight in the total volume of purchases made by the Portuguese, accounting for 14% of the total number of purchases in the last month of December, while in December 2019 this weight was only 9%,” says the SIBS report published in this Thursday. …

With regard to consumption in the days leading up to Christmas, SIBS indicates that “there has been a very significant increase” and that December 23 was the day with the most daily physical purchases on the Multibanco chain in 2021.“Almost double the total number of purchases compared to a typical day of the year in Portugal.”

On December 22nd and 24th, they were ranked second in the “ex aequo” rankings.

The total number of transactions on the SIBS network (i.e. the aggregate of physical purchases, online purchases and withdrawals) peaked on December 24, at 12:26 pm (Lisbon time), with 346 transactions per minute., which, according to SIBS, is “an absolute record in the Multibanco network”.

By product category, according to SIBS, the sectors with the largest increases in purchases in December compared to the rest of the year (January to November) were Games, Toys and Child Care (sales tripled), Decoration. and “Household goods” (growth by 2.3 times), “Fashion and accessories” (growth by 2.1 times), “Perfumes and cosmetics” (by 2 times) and the sector “Technologies” (by 1, 1 time, i.e. to the average value for the rest of the year).

SIBS also reports that the number of physical purchases made abroad in December has already surpassed the 2019 figure, growing 13% over the same period and nearly doubling from 2020.

However, the number of purchases using foreign cards “is still far from the values ​​of two years ago, 74% less purchases” than in 2019, although it exceeds 114% compared to 2020.

MB WAY has 3.7 million users and performs over 25 million transactions per month.

SIBS is a payment company that owns the Multibanco network and the MB Way system. 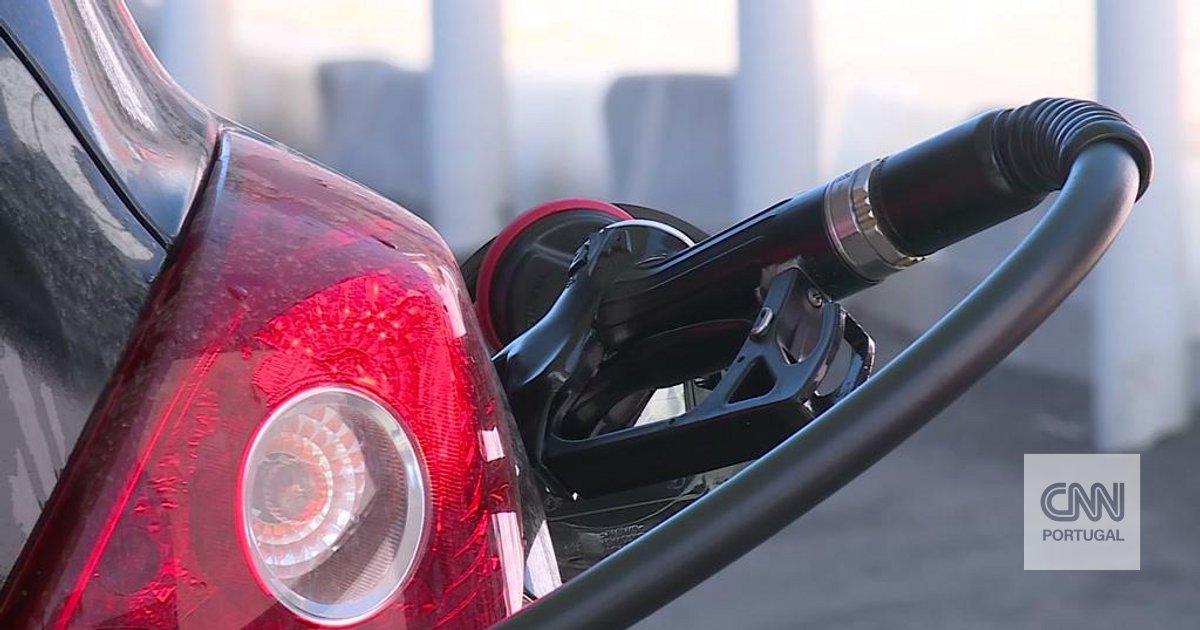 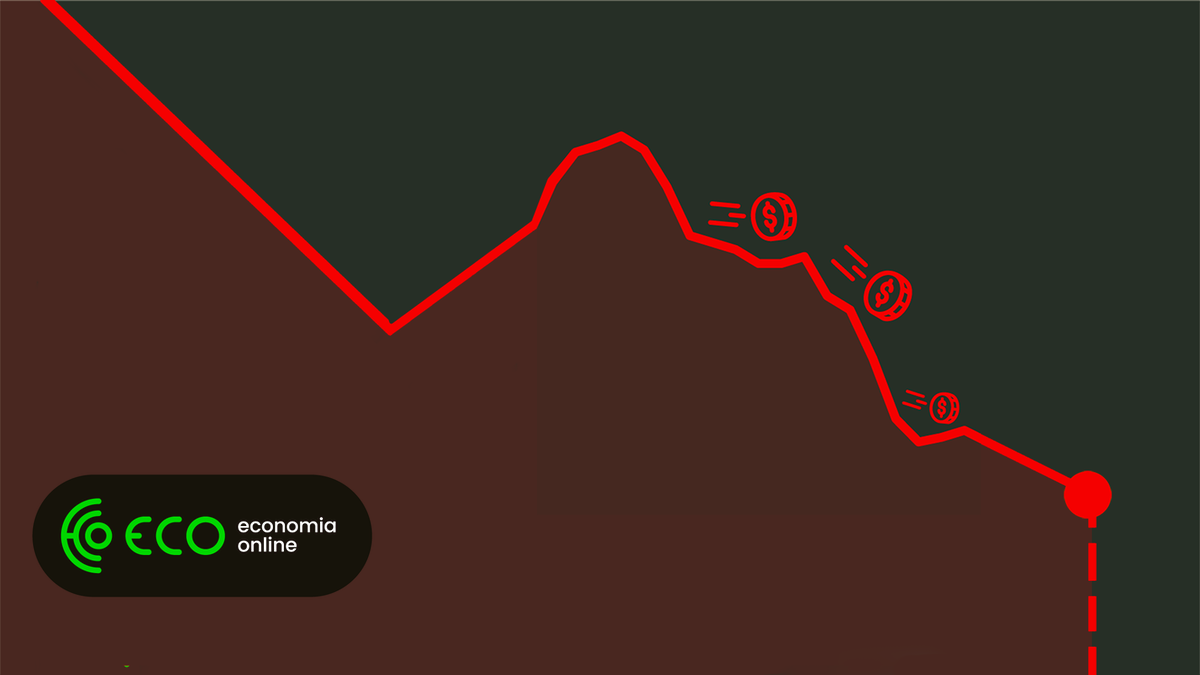