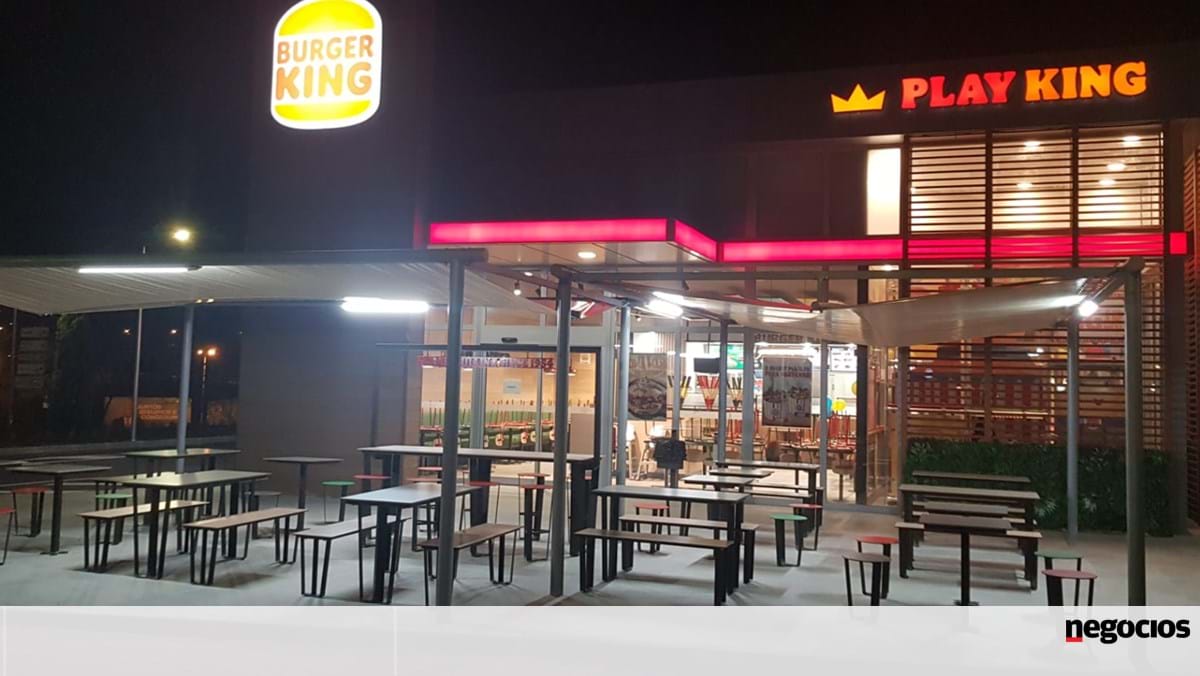 The recruitment of seven more Burger King lounges, which “created 175 new jobs,” with the brand ending the year with the brand’s 119 restaurants operated by the Ibersol group, with a total of 150 existing brands in Portugal. …

“These openings are part of the Ibersol Group’s restaurant expansion and modernization program, which also included the opening of restaurants for brands such as KFC, Pizza Hut and Taco Bell during 2021,” says João Falcao, director of marketing for the group led by Antonio Pinto de Sousa. and Alberto Teixeira, in a statement.

Founded in 1954, Burger King markets itself as “the second largest hamburger chain in the world” with over 17,700 restaurants in over 100 countries.

The brand is represented in the Ibersol group, “which employs about 2,500 people on a continental level,” with four Burger King restaurants in Madeira, employing about 100 people.

The Ibersol group, which explores many other restaurant brands in addition to Burger King, such as Pizza Hut, Pans, KFC, Taco Bell, Pasta Caffé, Ò Kilo, MiiT or Ribs, closed the first nine months of 2021 at a loss of € 20.2 million and a turnover of 241.7 million euros.

Bitcoin Drops Below $ 40,000 To Become A Record Annual Debut