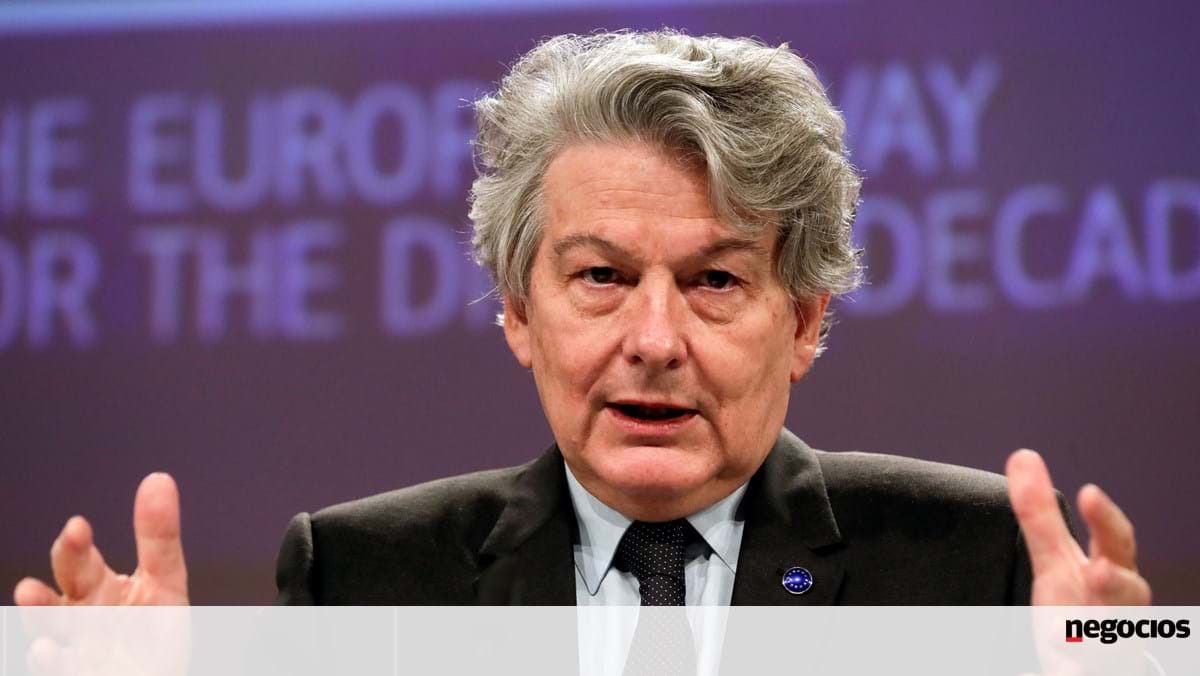 Europe’s next generation nuclear power plants will require an investment of “500 billion by 2050,” according to the European Commissioner for the Internal Market, who considers it “essential” to open a “green label” for nuclear energy in the context of the transition to energy.

“Existing nuclear power plants, just these, will require € 50 billion in investment by 2030. And 500 billion by 2050 for a new generation, ”says French Commissioner Thierry Breton in an interview with Le Journal De Dimanche (JDD).

On December 31, the European Commission unveiled a ‘green label’ project for nuclear and gas power plants, which aims to facilitate the financing of installations that contribute to combating climate change.

This classification, or “taxonomy,” identifies the areas of investment that benefit from green labeling.

The European goal of carbon neutrality by 2050 involves the mobilization of colossal investments: the classification in question is known for providing financing on favorable terms.

For Thierry Breton, the inclusion of nuclear energy in this classification is “extremely important that the sector can attract all the necessary capital.”

“The ecological transition is about an industrial revolution on an unprecedented scale. In addition to the race for capital between different energy sources – renewable energy sources, for example, will have to mobilize 65 billion euros in investments per year. It is necessary to add 45 billion in annual investments to equip the infrastructure with additional networks, ”he estimates.

When 26% of the electricity produced in the European Union (EU) is of nuclear origin today, the Commissioner estimates that nuclear energy “will account for at least 15% of the basket (energy balance) in 2050.”

See also  Russia has not been able to repay the debt. Swap compensation could be $3.2 billion - Mercados

The issue has been the subject of a lively debate among 27 countries, with a dozen countries – France at the head – actively promoting nuclear power in the face of states that are very reticent about civilian nuclear weapons, such as Germany and Austria.

On December 31, the European Commission sent a draft text to the Member States, which had been discussed for several months and was still preliminary.

The text sets out the conditions, namely the timing of the construction of new nuclear power plants. Projects must obtain a building permit by 2045.

Fuel will rise in price tomorrow! Find out how much …

Chrysler Confirms It Will Only Produce Electric Cars From 2028