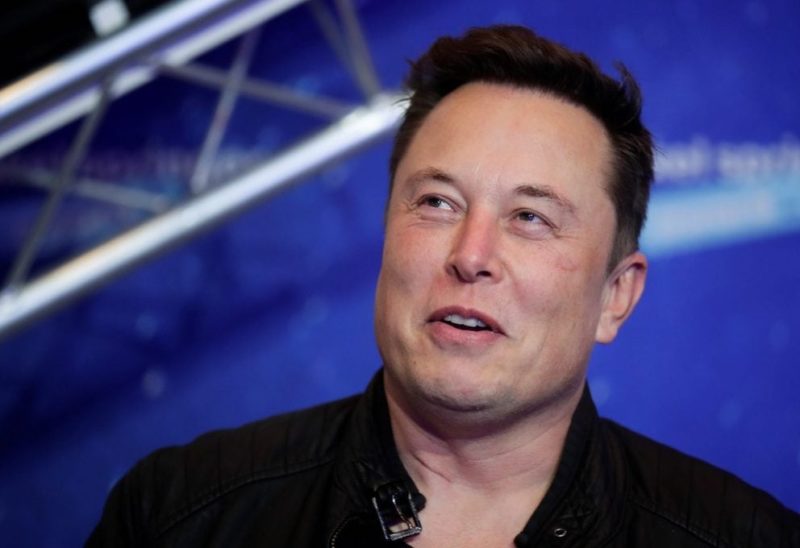 Musk also spoke about the professions that will be relevant in the future.

Tesla and SpaceX CEO Elon Musk, in an interview with artificial intelligence researcher Lex Friedman, shared tips for students on how to read books, how to become a leader and help. When asked what advice he would give to young people who want to achieve something big, Musk simply replied by saying, “Try to be helpful.”

Musk mentioned that the younger generation should do what is good for other people and the world. “It’s very difficult to be useful,” Musk said, urging young people to “contribute more than they consume.” He also encouraged students to read and develop their general knowledge so that they know what is happening in the world. Musk also noted that the more you talk to different types of people around the world, the more your mind opens. “Talk to people from different walks of life, from different industries, professions and skills,” Elon Musk told Friedman.

In a 2014 interview, Musk said he was looking for “evidence of exceptional ability” from a potential employee, not a degree from a prestigious university. “There is no need to have a college degree or even high school,” Musk said in an interview with the German automotive publication Auto Bild about his broader hiring preferences. “If someone graduated from a great university, this may be a sign that he will be capable of great things, but this is not always the case. If you look at, say, people like Bill Gates or Larry Ellison, Steve Jobs, these guys didn’t graduate from college, but if you had the opportunity to hire them, of course that would be a good idea.

Recently, the richest man in the world spoke about the future of the labor market and what careers he thinks will be relevant in the coming years. Musk believes that artificial intelligence will make some jobs “a little useless” and that this technology could end the jobs that are now part of the global fabric of manufacturing.

According to Musk, young people should study engineering, because it is one of the professions that will be least affected by the development of artificial intelligence (AI). Because during the course, students usually learn machine programming and software development using AI. It is important to remember that this is a part of the profession that requires constant renewal; even Elon believes that in the future, machines will be able to create graphics themselves.

In the mindset of this billionaire, engineering goes hand-in-hand with professions focused on human interaction. “If you’re working on something that has people or development, this is probably a good direction for your future,” Musk said.

Internet for 6.15 € per month starts today 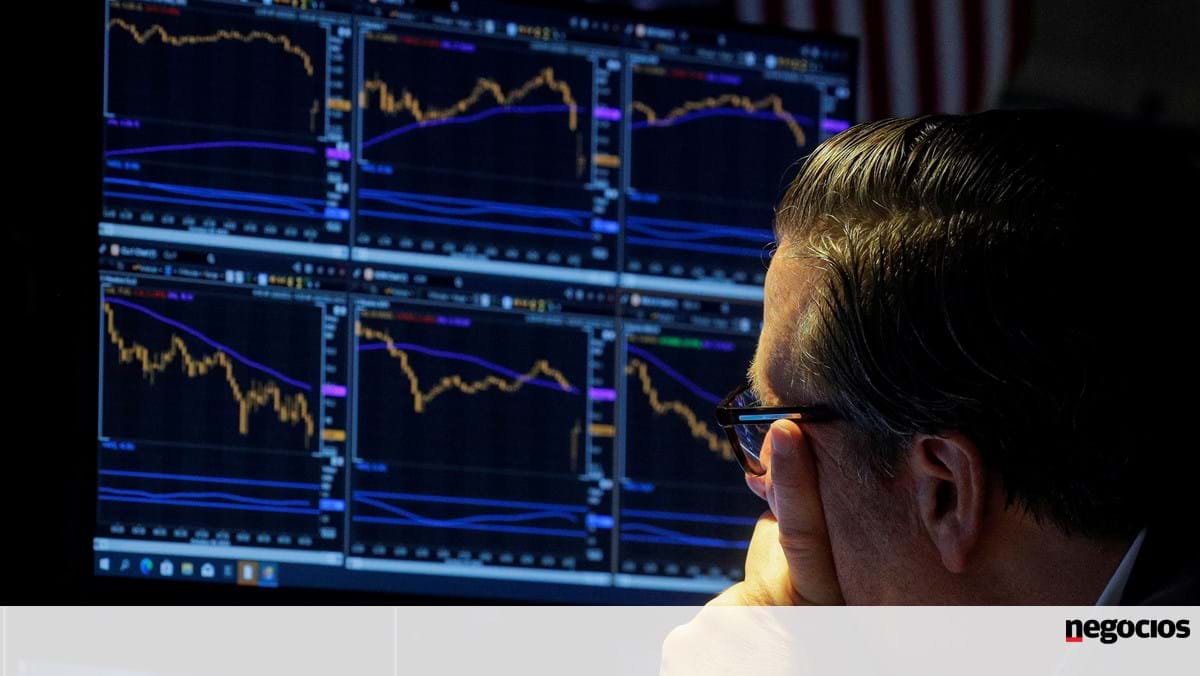 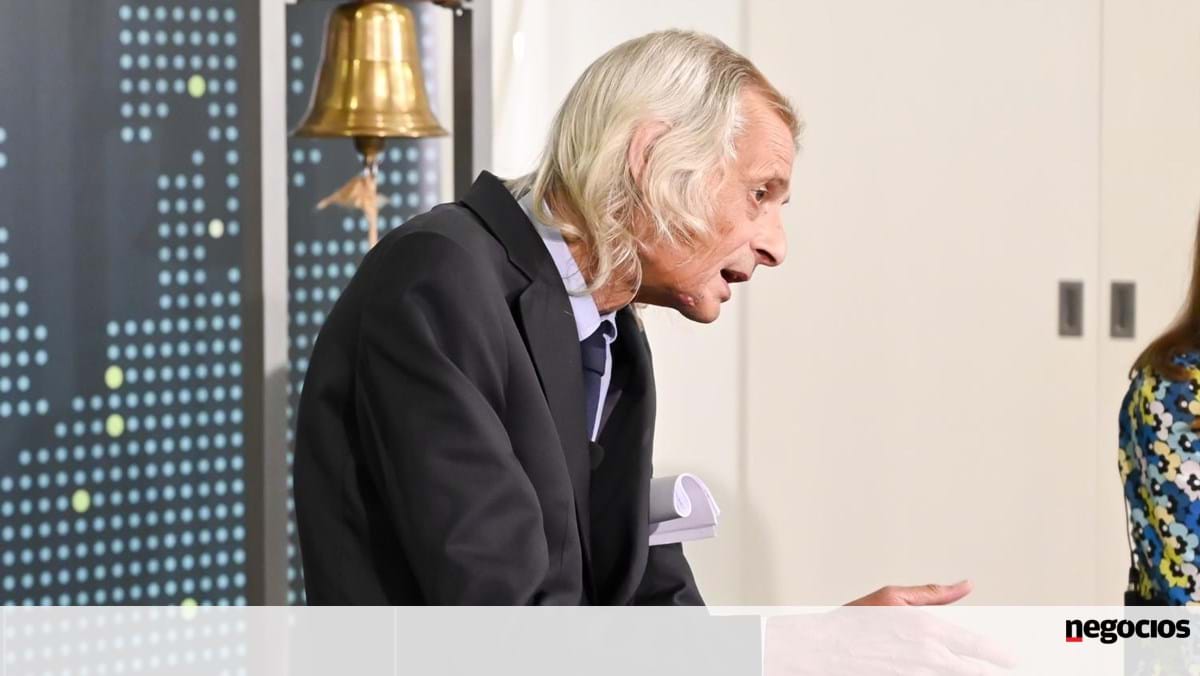