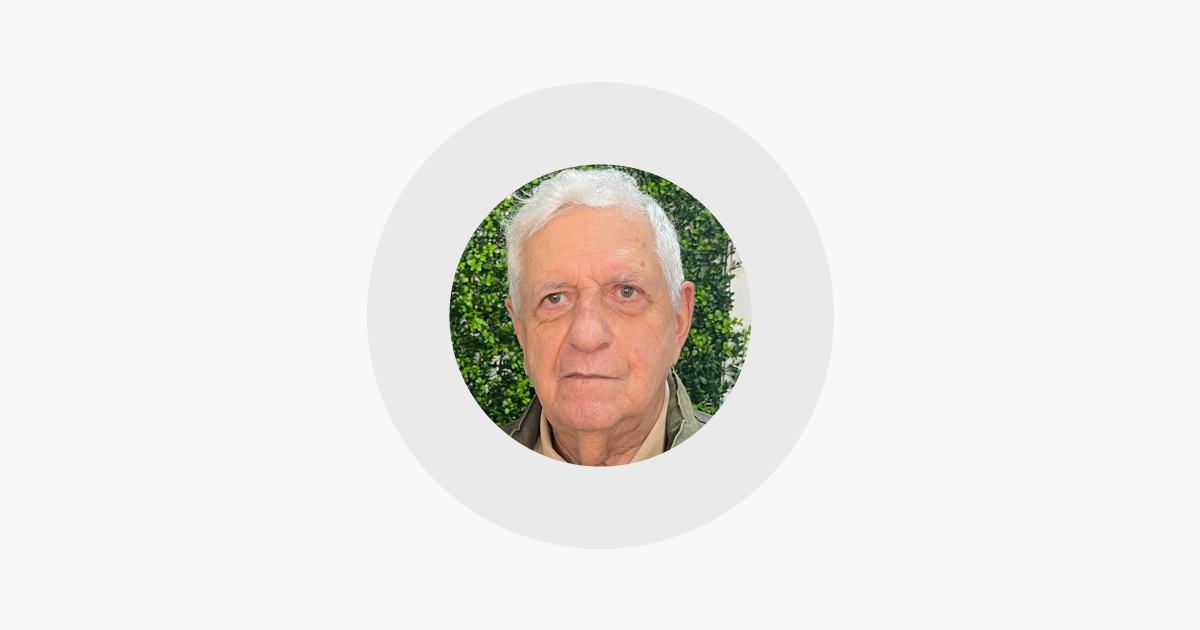 The analysis of social stratification in modern societies is complicated by the existence of status groups and social classes. To simplify, we can say, following Max Weber, that social classes are stratified according to their attitudes towards the production and acquisition of goods, while status groups are stratified according to their consumption of goods, represented by certain “lifestyles.” … The various classes, and especially the middle class, have been well studied. The growing complexity of social structures in modern and postmodern societies has revealed the heuristic inconsistency of the classical analysis of social stratification, and for several decades now we have seen a shift in the center of interest of sociologists to more cultural issues. ” materialistic ”, associated, namely, with identity, gender, ecology and social values.

Nonetheless, social classes continue to exist, albeit in a less visible form today. After its consolidation in the most developed countries in the 60s and 70s of the last century, mainly due to the penetration wealthy worker the middle class began slowly but steadily to lose its significance not only in quantitative terms, but also as an object of study. The erosion of the middle class helps explain the emergence of populist and extremist movements in the United States and several European countries. In Portugal, the long period of the autocratic regime and the leftist deviation of the political system after April 25th would have served as a brake on the emergence of this type of movement. In countries that were under the rule of the former Soviet Union for several decades, the opposite happened, with the emergence of extreme right, populist and nationalist movements.

In Portugal, public speeches and proclamations made so far by the leaders of the two main political parties indicate that, compared to previous legislative elections, both seek to reorient themselves, one starting with the right and the other with the left. We mean proclamations, not programs: programs are practically irrelevant, not only because no one reads them, but also because they will not be executed anyway. This reopening of the center by two parties fighting to rule the country paradoxically coincides with the historical moment when there was perhaps the greatest devastation of the social pyramid in its central area occupied by the middle class (s). This gap between the two centers, political and sociological, has always existed in Portugal, from the very beginning of the democratic regime, but it was, so to speak, “masked” by the emergence of an anemic and inconsistent middle class, but sometimes it seems that it is on the rise. The economic and social crises that have occurred in recent decades, and especially the current one associated with the pandemic that insidiously continues to torment us, exacerbated social inequality in Portuguese society and highlighted the weakness of the middle class and the fact that its growth, in the end, was only apparent …

The erosion of the middle class is associated, on the one hand, with a decrease in upward social mobility – only an insignificant minority manages to climb the social ladder, perhaps even in an illegitimate way – and, on the other hand, with downward social mobility. which pushes the vast majority down the stairs, sometimes even into poverty. Therefore, it is appropriate to pose the following question: if the social center shifts, erodes and disappears, then who ultimately votes for the parties of the political center? The relevance of this issue is now reinforced by the publication of the latest poll results, which show that PS and PSD account for 70% of intent to vote. The answer to this question does not seem easy. Here we will try to give an answer, which, of course, does not pretend to be definitive. It is simply a matter of choosing an explanatory path among other possible paths that may be accepted or rejected. In our hypothesis, the “real” center under current conditions is replaced by an “imaginary”, illusory, extremely changeable center in which aggregates: those who do not admit descent and who believe that they are still “there”; those who do not deny the fall, but consider it only transitory and who will soon return to the place where they belong; and, of course, ordinary party voters, whatever their position in the social structure.

Voting is not simply “determined” by its place in the social structure. The voter has only limited rationality, and his choice is the result of a combination of many variables of different nature. These days, the act of voting seems increasingly detached from social identity, background, personal trajectories, and territorial ties, which helps explain the volatility of voters and the volatility of political relations. As can now be clearly seen in Portugal, the rapid increase in party supply matches the mobility and volatility of demand. However, an increase in supply is not necessarily associated with a qualitative improvement, as seen in interviews and debates so far. It would be illusory to think about the possibility of the emergence of an ideal political party capable of uniting in its ideas and realizing all our desires, aspirations and aspirations. Since the possibility of multi-party, “sectional” voting, choosing the best that each party can offer us, also does not seem viable, we will have to limit ourselves to what is available in the political market. What exists, in terms of supply, however, does not seem very attractive, judging by the speeches of political leaders in the election campaign. The format of the televised debates did not provide a clear presentation of proposals and the exchange of arguments, but it cannot serve as an excuse for the almost complete absence of topics that were and will certainly remain on the agenda in many forums held in various parts of the world. Topics such as climate change and environmental disasters, digital transition and energy transition can by no means be ignored these days.

In the center, to the right or to the left, all voices are equally legitimate! The main thing is that we vote!

Get notified whenever Grosso de Oliveira publishes a new article.

See also  Employment data, budget and political crisis became the backdrop for the last trading session of the month | Scholarships and Indexes
Related Topics:
Up Next

There is already “some political consensus” for regionalization, the parties admit

See also  "It is the strengthening of the left forces that stops the political swamp and social stagnation."
Continue Reading

See also  "It is the strengthening of the left forces that stops the political swamp and social stagnation."