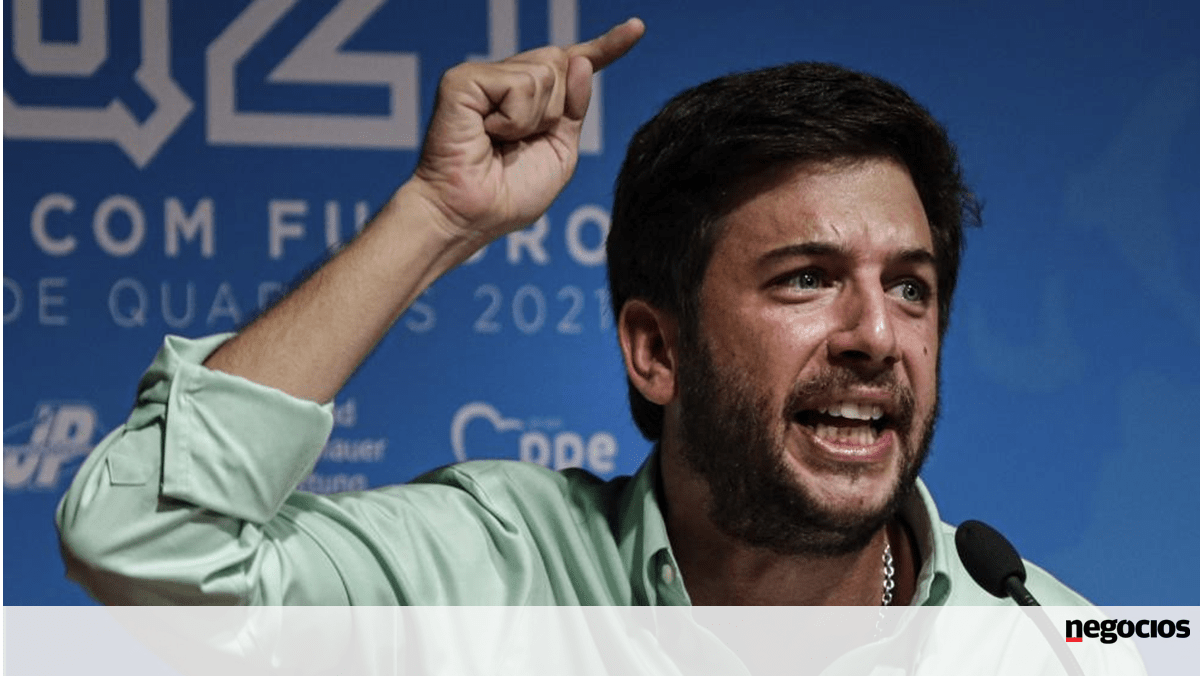 In an interview with Lusa, CDS-PP President Francisco Rodrigues dos Santos predicted some measures that will be included in the party’s electoral program, which he plans to partially finance through a revision of the conditions for recovery and a Resilience Plan (PRR) has already been presented in Brussels.

“A very important measure: a winter pension supplement so that older people can pay their electricity bills. We know that there are many elderly people who are isolated, abandoned and poor, and they have no money in winter. pay the electricity bill, keep warm, ”he explained, linking this measure to another, which the party has long advocated – a pharmacy coupon to help them pay for medicines.

In the area of ​​fertility, the CDS-PP will propose that, starting with the second child, “families go down one income tax scale” to cover costs and keep the population pyramid in balance.

From a tax point of view, CDS intends to reduce the number of IRS levels and lower the rates of this tax in a measure that is still being refined, but the goal of which, according to the CDS leader, is to “pay off.”

“So that those who work the most do not immediately climb the career ladder, be taxed more and take home less money than if they worked less on the previous ladder,” he explained.

On the IRC, the proposal of Christian Democrats is that this tax should be reduced to 19% in 2022, and by the end of the legislature’s work – to 15%.

CDS-PP also intends to cut the weight of the state on fuel and electricity bills in half.

“Now the tax level is about 60% of the value of these invoices. We want the state to cover up to a maximum of 30% of the cost of bills, ”he said.

In housing, CDS-PP offers full tax exemptions on the purchase of a first home, IRS deductions from home savings accounts, and, for renters, a 28% refund of taxes they pay when renting their home. through the mechanism of settlements with the state.

Make Civic Education optional – which CDS says “opens the door for indoctrination of children” – and issue a voucher to all families “to allow each student to choose the school they want to attend” are other proposals from the Christian organization … democrats.

In the area of ​​the political system, the CDS-PP wants to limit the mandates of deputies to a maximum of three consecutive ones, as is the case with mayors, “to combat the perpetuation of politicians in their places.”

“Democracy has no masters, and those who perpetuate themselves in their functions begin to confuse private interests with public ones. And this is bad, ”he said, believing that politics cannot be viewed as a profession, but“ as a service ”.

When asked how these measures will be compensated (some mean an increase in expenses, others – a decrease in income), Rodrigues dos Santos replied that “some pay off on their own”, for example, a decrease in IRC – “whenever the rate went down, it increased the tax.” income in the country ”, while others have cut costs, such as a pharmacy voucher, which will cost 11 million euros.

See also  Ana Paula: Our high court should be constitutional, but there are political agents dressed in robes.

“How do we compensate for the rest of the measures? First, by privatizing all transport companies. Then the state gets an oxygen cylinder, because billions of euros are constantly pouring into its transport companies: private ones do it better and cheaper, and save the public wallet, ”he said.

This privatization will begin with TAP, where the CDS-PP leader will say that “three billion euros are badly needed by the economy and families.”

On the other hand, he defended, the Plan for Recovery and Resilience (PRR) “should triple support for the private economy and companies,” suggesting that the “CDS commitment” is to renegotiate support from Brussels, already closed by the current CoP Government.

“The distribution of these funds must be radically changed: our priority must be those who create wealth and create jobs. In our country, these are businessmen, the state does not have reproductive investments, ”he said.

Francisco Rodriguez dos Santos, who was asked to choose what would be the first step to include his signature in the bill – if he is elected, he will become a deputy for the first time – pointed to the pharmacy voucher.

“This is a disastrous situation. I was running a municipal campaign and many elderly people told me that they had no money to buy medicines. I, as the youngest candidate for the party leader, must establish this bridge between generations, ”he explained.

Membership of political parties on the rise in Araraquare

See also  By separating or not separating the artist from the work, here is the political issue that brought the Sergio Reis case to the agenda | Mauro Ferreira's blog

See also  Political and Economic Survival: Last Hope for Kink and Time - Neither 8 nor 80
Continue Reading 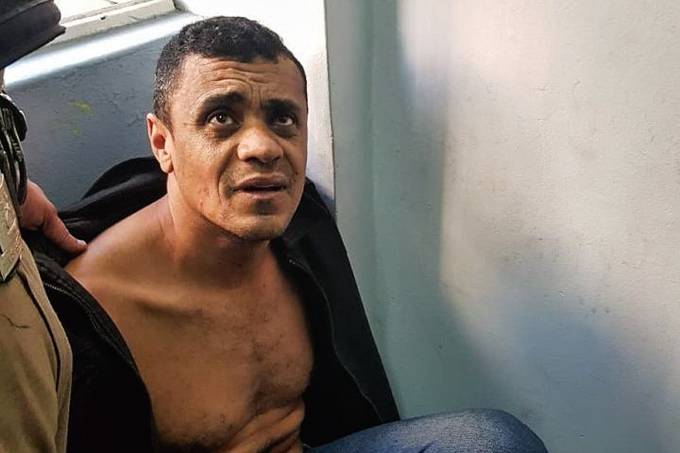 See also  Demographics and skilled employment - what is the future?
Continue Reading