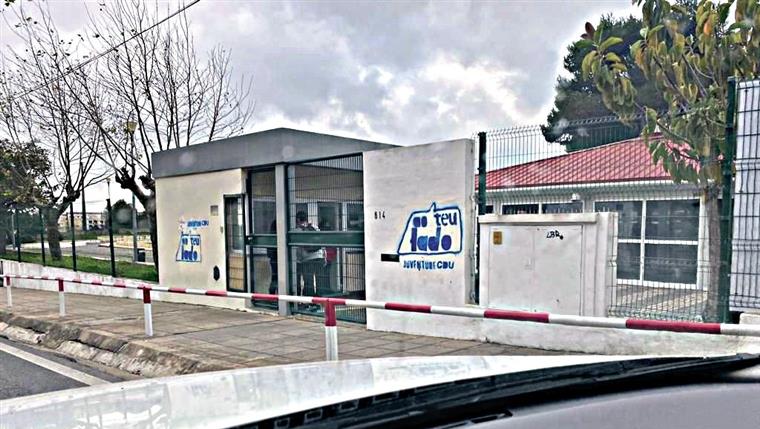 The Cidadela school group was awakened by messages from the CDU youth “graffiti” on its walls with the phrase “On your side”, one of the most frequently used by the communist campaign in the January 30 legislative elections.

Carlos Carreiras, the mayor of Cascais, did not like what he saw and turned to Facebook, where he is actively commenting on events in the area, to criticize the “graffiti” in question.

“The PCP / CDU don’t really learn anything. The seizure of the walls was an activity that, as it seemed to me, was already far from the political campaign of civilized parties, ”he begins with a criticism of the Social Democrat, hinting at the bygone days of the PREC and the“ school ”of the MRPP, in the 70s. when graffiti and the painting of political messages on city walls were common.

“However, the potential for idiocy is actually limitless. The PCP / CDU offers this bad example of political primitivism by sprinkling the walls of our schools in the municipality of Cascais, ”the mayor continues, accusing the communists of“ deep disrespect for the school community ”, which he believes claims to be“ with taxpayer money ”.

“The communist militants ignore the law, which, in particular, prohibits painting public buildings and polling stations. There are things that never change in the minds of communists: they consider themselves above the law, which is typical of non-democratic regimes in which we are all equal before the law, but one is more equal than others, ”the mayor continues to criticism, where he said that he would report situation to the authorities. “Of course, I will send the invoice for the painting and work to the headquarters of the Portuguese Communist Party. So silly. What a lack of civilization. Especially in educational institutions, ”concludes Carlos Carreiras.

JSD Cascais himself also commented on the pictures with an interesting sound fragment: “Communism rhymes with vandalism.”

“Almost 50 years after April 25, there are those who still do not understand the values ​​inherent in the true concept of freedom and democracy,” he attacked the youth structure of the SDP in Cascais.

Salaries of deputy politicians paid from the party fund in 2021

See also  Costa Coffee reports that 1,650 jobs are at risk, representing over 10% of the total workforce.