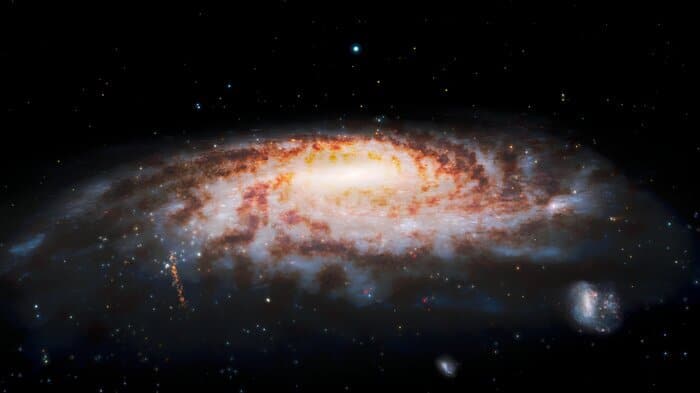 The structure found in the Milky Way has a lower proportion of heavy elements than any other. star system known in our galaxy… Discovery described in a scientific article published this Wednesday (5) in the journal Naturewas made through the Gemini Observatory, a program of the US National Optical Infrared Astronomy Research Laboratory (NOIRLab).

According to observations, the stars in this stream were detached from the ancient star cluster and are relics of the early days of the Milky Way, which may provide data on the formation of the first stars.

The star system covers an area equivalent to 30 full moons in the Milky Way.

According to scientists, the star system occupies an impressive area in the night sky – about 30 times the width. Key – although not visible to the naked eye.

Using the Gemini North Telescope in Hawaii and the Gemini Remote Access to CFHT SPADES Spectrograph (GRACES) instrument, both from the Gemini Observatory, the team realized that C-19 was the remnant of a globular cluster.

Globular clusters were previously thought to contain at least 0.2% metal, but C-19 has an unprecedented level of less than 0.05% metallicity.

The discovery that a weak metallic flux arises from a globular cluster has implications for star formation. clusters stars and galaxies in the early universe.

In fact, the very existence of this stream indicates that globular clusters and the first building blocks of the Milky Way must have formed in a low-metal environment before successive generations of stars supplied the universe with heavier elements.

“It is not known if globular clusters exist with so few heavy elements. Some theories even suggested that they could not have formed, ”commented Nicholas Martin of the Astronomical Observatory in Strasbourg, the main author of the study. “Other theories suggest that they all disappeared long ago, making this a fundamental discovery for our understanding of how stars formed in the early universe.”

The team members originally detected C-19 in data from the Gaia satellite using an algorithm they developed specifically to detect stellar streams. The stars in C-19 were also identified by the Pristine Survey – a search for the least metallic stars in and around the Milky Way with the Canada-France-Hawaii telescope – as interesting enough to warrant follow-up observations.

To determine the origin of the stars that make up C-19, astronomers needed detailed GRACES spectra. The team also collected data using a spectrograph installed at the Gran Telescopio Canarias in La Palma, Canary Islands.

“GRACES provided important clues to the fact that C-19 is a discontinuous globular cluster rather than a more ordinary interrupted dwarf galaxy,” explained Kim Venn of the University of Victoria, principal investigator of the GRACES observations. “We already knew that this was a very low metal stream, but identifying it as a globular cluster required the precision of metallicity and detailed chemistry available only with high resolution spectra.”

The new study also suggests that C-19 must have formed from very early generations of stars, making the cluster a remarkable relic from when the first star clusters formed.

Consequently, this discovery improves our understanding of the formation of stars and star clusters that emerged shortly after the Big Bang, and provides a natural laboratory for studying the oldest structures in galaxies. 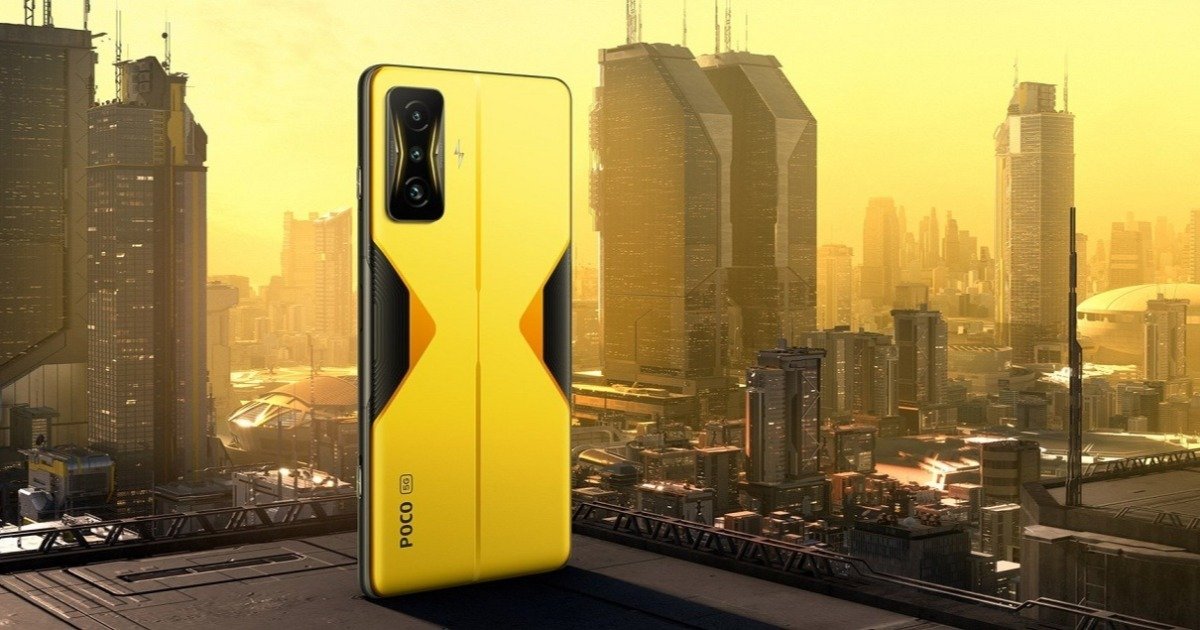 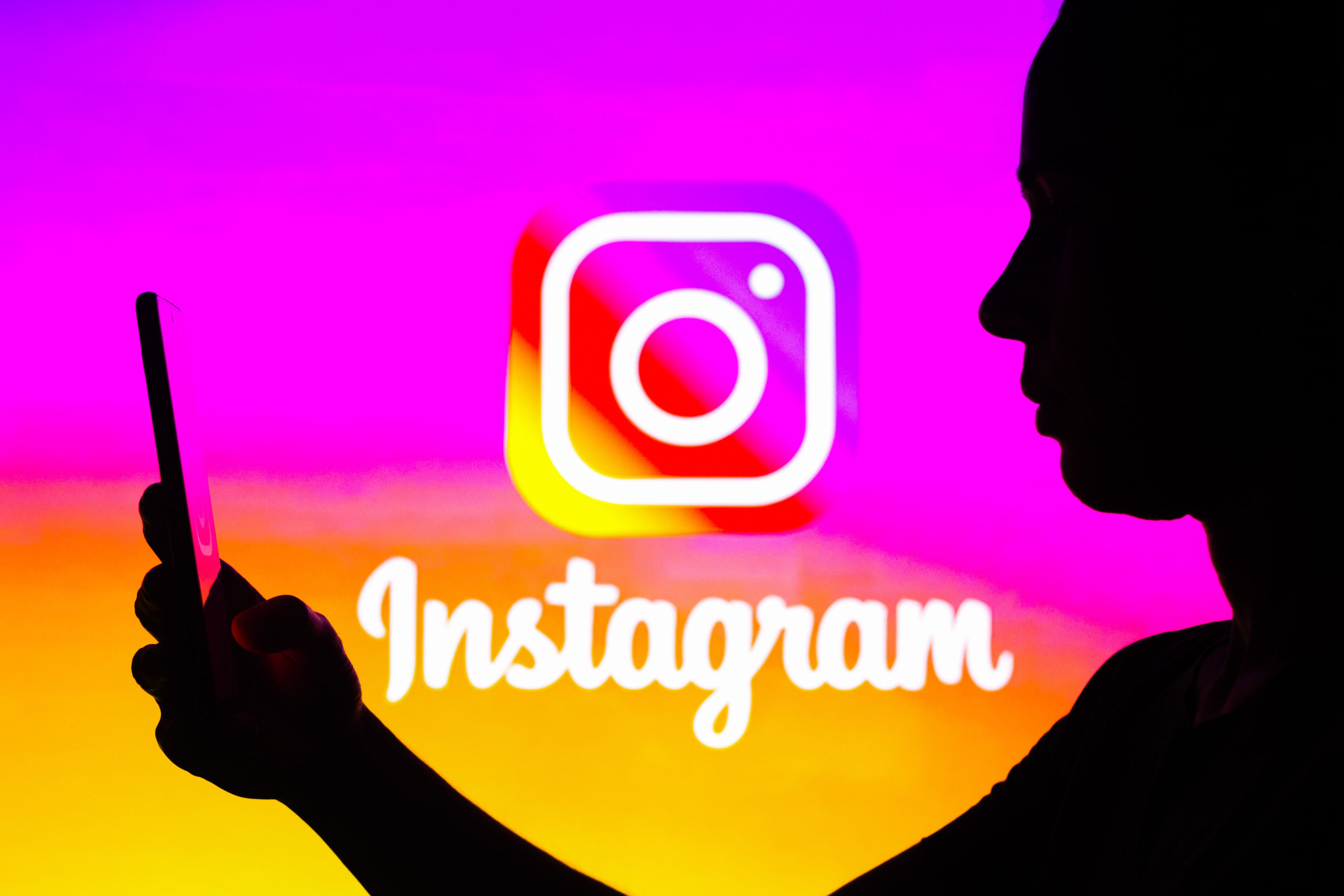 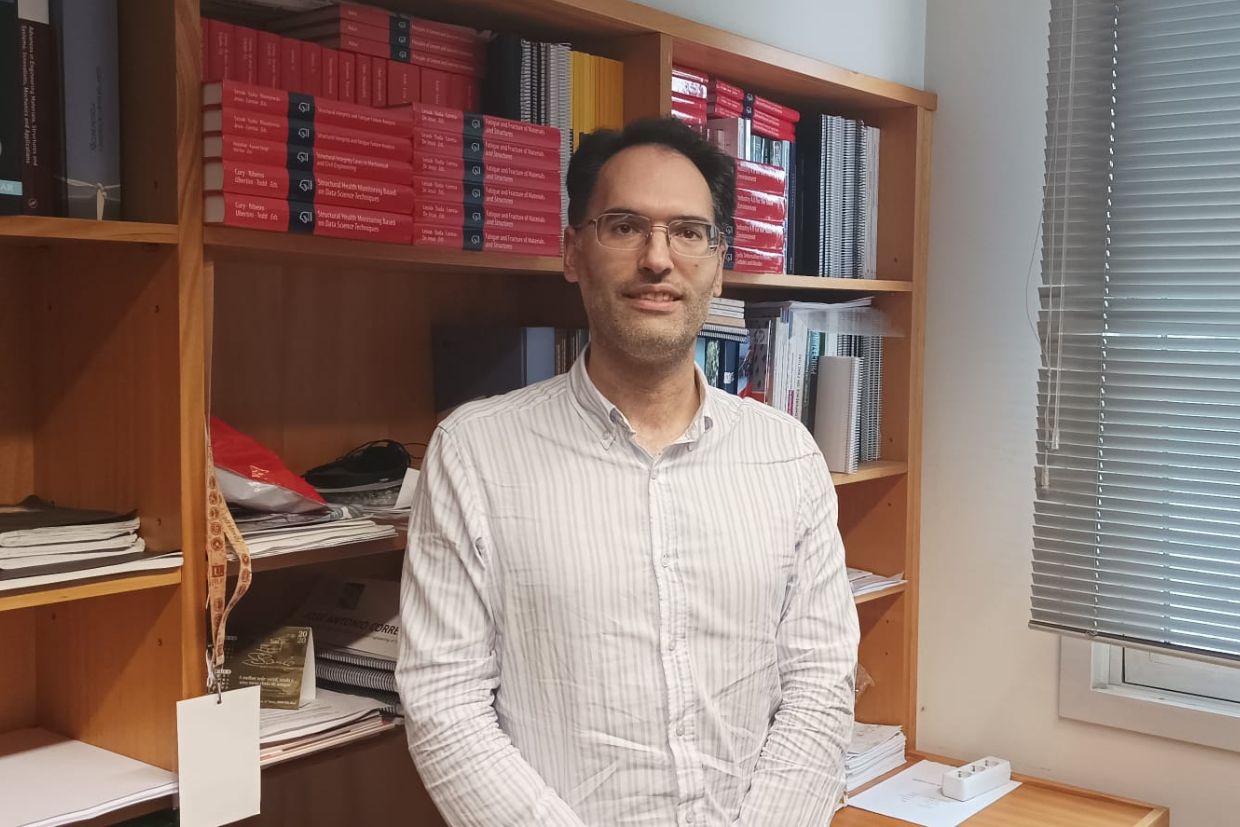 José Antonio Correia, Research Fellow at the Faculty of Engineering and INEGI, has become the new Chief Co-Editor of the well-known “Alexandria Engineering Journal”.

José Antonio Correia has been in the top 2% most cited scientists in the world since 2019 according to the Stanford University rankings. Photo: DR

“I am honored to be part of a journal in which distinguished world-class professors and researchers participate as members of the editorial board, and at the same time to be recognized for my contributions to the fields of materials and engineering structures. I also express my gratitude to the institutions in which I work for the support and availability of the necessary funds for the development of my research activities and cooperation with the industry,” says the researcher.

Bye co-editorf, José Antonio Correia will have primary responsibility for managing submissions from the civil engineering academic community, putting them into the review and final decision process.

Since 2019, José Antonio Correia has been ranked among the top 2% most cited scientists in the world by Stanford University, having recently won the award. 2021 IGF Manson-Coffin Medal. He was also considered one of the most influential academics in the world during the period 2015-2021 in several scientific areas of fatigue such as SN curves, fatigue models applied to materials and structural parts, accumulated damage, metal bridges and structures. connections.

Most recently, the EFUP researcher was appointed co-chair of the European Structural Integrity Society (ESIS) TC3 Technical Committee – Fatigue of Engineering Materials and Structures, a body on which he already served as Chairman of the TC12 Technical Committee – Safety and Risk Analysis of Large Structures and Structural Parts. In addition, he acted as an evaluator of European project proposals.

José Antonio Correia has also accumulated extensive experience in positions related to scientific publications in the field of engineering structures. Member of the editorial board of the journal International Journal of Fatigue (worldwide reference journal in the field of fatigue of engineering materials and structures) since January last year, is also the current Journal co-editor Smart infrastructure and constructionShe is working on this role with Noha Saleb, a professor at Middlesex University in London, United Kingdom.

In addition, he is the founder and current co-editor of Structural Integrity – Series (Springer), together with Abilio De Jesus, Professor of the Department of Mechanical Engineering of the FEUP, Editor-in-Chief of the Journal Department MDPI simulationmagazine editor Open study materials (F1000-Taylor & Francis), e Make editor-in-chief International Journal of Structural Integrity (Emerald).

At FEUP, he is also co-coordinator, along with Professor Rui Calzada, of the Hyperloop-Verne project recently approved by the MIT Portugal program. The researcher has been co-coordinator of several research and university projects in the field of structural integrity, fatigue and failure of materials, engineering details and structures.

He also holds several honorary positions at the invitation of university institutions around the world such as Xi’an Jiaotong University (China), where he is an Associate Professor, or NIT Silchar (India) and Universidade Estadual Paulista (UNESP, Brazil), where he is an Invited professor.