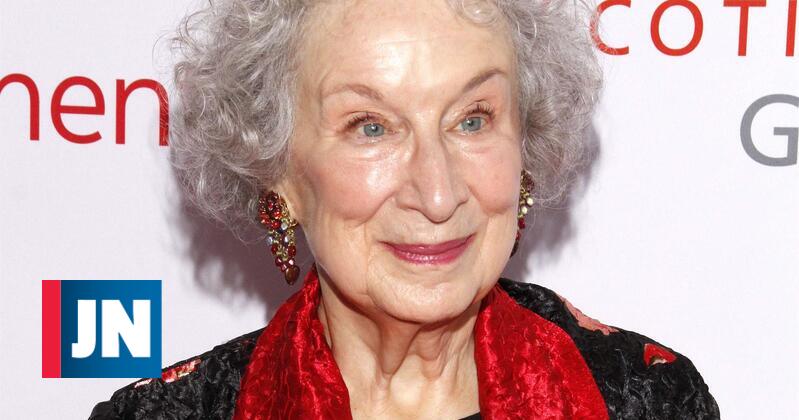 The Italian has been accused of impersonating an editor for stealing manuscripts since 2016. He was arrested in New York on Wednesday.

The Mystery of Stolen Manuscripts, an international phishing scheme that began in 2016, may end soon. Five years later, the FBI arrested a 29-year-old man at John F. Kennedy Airport in New York and charged him with electronic fraud and identity theft.

Filippo Bernardini, an Italian citizen who worked for the British publisher Simon & Schuster, is said by the US authorities to have “personified, deceived and tried to deceive hundreds of people” in order to obtain unpublished works and manuscripts.

According to the indictment quoted by the British newspaper The Guardian, Bernardini has registered more than 160 fake Internet domains in order to impersonate other people.

In a statement, a Simon & Schuster spokesman said the editor was “shocked and frightened” by the accusations against Bernardini, who was dismissed pending more information.

To fool targets, the schemer created slightly modified email addresses – for example, replacing “t” with “f”, “q” with “g” and using “r” and “n” to get “m”, as in “@ penguinrandornhouse.com “- impersonate editors.

Bernardini used industrial jargon such as “ms” to mean “manuscripts” and demonstrated knowledge of the publishing process, leading some to hand over manuscripts and information about future projects or film rights.

Bernardini is accused of defrauding a September 2020 Pulitzer Prize-winning author who emailed him a copy of a forthcoming manuscript posing as a well-known publisher. In addition, the Italian will create a website that mimics a literary recruiting company in New York to trick the company’s employees into gaining their credentials.

The incident left authorities and industry leaders for years puzzled about the possible motives behind the phishing scam, as no ransom or blackmail requests were raised when sending the manuscripts to the criminals.

In addition, none of the stolen books were published online.

See also  "Lord, have mercy on the souls of my family if I give an interview" - Current Events
Continue Reading

See also  Anitta on criticism: “If they don’t want to recognize me, no problem” — News
Continue Reading