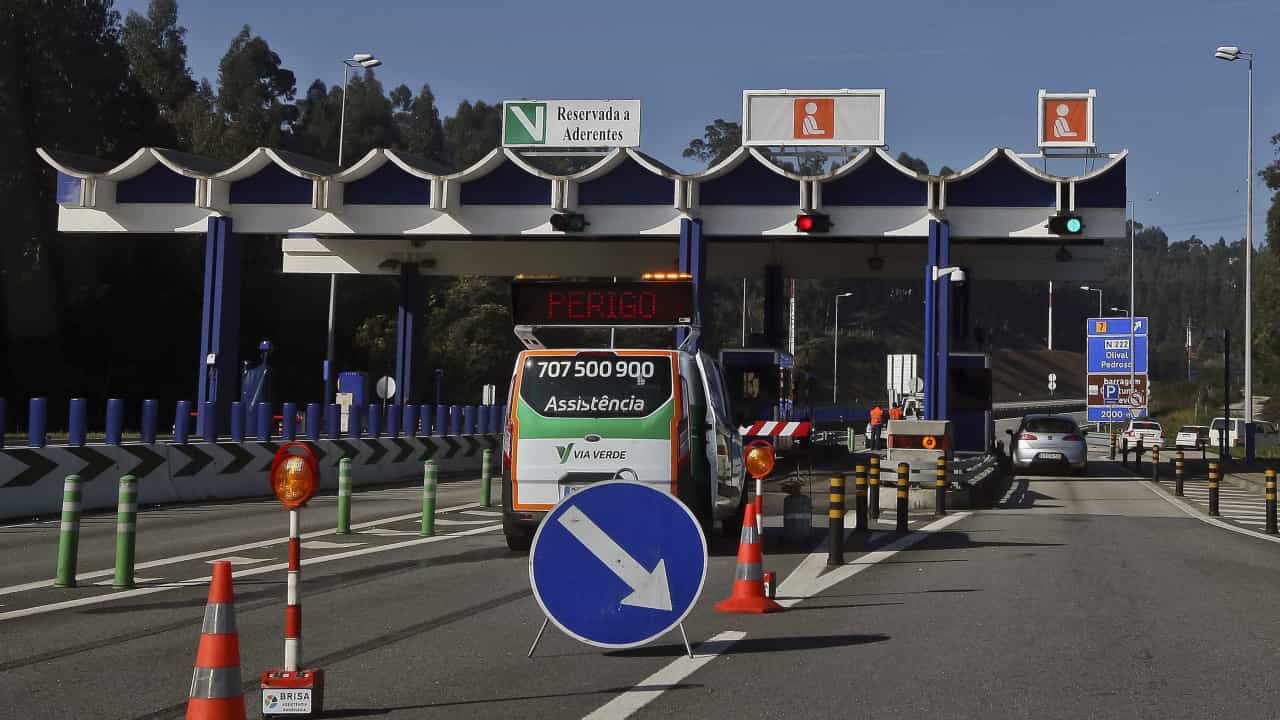 Nthe last segment of last year, Via Verde has begun warning some customers that 2022 will bring news: in essence, there will be a separation between paid services on the highways and the rest of the functions that the company provides to its customers. This decision sparked controversy and criticism from DECO and the Automóvel Club de Portugal (ACP), who even went to court.

What will change in practice for Via Verde customers? Let’s do it step by step. First of all, it is important to emphasize that Via Verde has about three million customers in Portugal, of which “about half, i.e. who has an identifier bought over the years and which still works, do not undergo any changes“, – explained the President of Via Verde Eduardo Ramos in a statement to News by the minute…

“For clients with subscription model which is the second half, there are two options… From January 5th to March 31st, without changing prices, you have access to all the services you already have today. Happy April, 1, if customers want to continue to use value-added services in a competitive environment as there are other offers on the market, they will have [de pagar] price 50 cents per month“, – explained Eduardo Ramos.

If they do not want to pay extra for the Via Verde Mobilidade subscription model, which includes additional services such as parking, refueling, or even making other purchases, customers should show interest in the company.

“Customers are very satisfied with these services, [mas] if it is not, April 1st, April 2nd, April 3rd or whenever they want, they will revert to the previous mode, which is Via Verde Autoestradas mode, which does not undergo any changes in price, even in the face of inflation. This is still 49 cents a month – I say 50 cents to round up, ”continued the President of Via Verde.

The original idea was to make it impossible for customers to buy an ID, but after consulting with several organizations, Via Verde decided to let users continue to buy the device. However, he notes that “less than 1%” of customers are currently making the decision to purchase IDs.

“Explaining the reason why we initially decided not to sell the identifier: selling the identifier transfers two risks to the buyer, which we consider inappropriate, the first is technological risk and the second is environmental risk“, – said Eduardo Ramos.

As for the first one, “since the identifier is that white box that is constantly evolving, we think that it is impractical, but we leave this option on the client’s side for now, buy something today, which costs 35 euros, and if in a year or two it stops working, the customer has to buy a new one. ”

The same cannot be said about the subscription model, since in the event of a breakdown, customers deliver a company identifier, which then issues a new one to the user without overpaying. “That’s 50 cents a month that allows you to have it,” he concluded.

In terms of environmental risk, Via Verde’s president explains that the company has a “recycling chain for electronic and plastic equipment,” which means that “when customers give us IDs, we have a chain that allows us to recycle it correctly.” the client, unfortunately, does not have access to this. ”

DECO sees “abuse of exclusive rights” and the ACP goes to court, but Via Verde does not see itself as criticized.

When asked how he relates to criticism from organizations such as DECO or ACP, Via Verde’s president also said in statements for News by the minutethat the company does not see itself in them.

DECO accused the company of “abuse of exclusivity”, arguing that “consumers continue to suffer from new prices and a lack of alternatives in the automatic toll market”, can be read in Note published on the website of the Association for the Protection of Consumer Rights.

Faced with this criticism, Eduardo Ramos says that “there are other options for paying tolls, there are other alternatives, whether from domestic suppliers or from foreign suppliers. The effectiveness of your services is actually the greatest playerwhich works with very competitive prices for the ecosystem. We do not see ourselves in these statements and, moreover, nothing changes there. The price does not move there. “

For its part, the ACP announced, last week, which has activated judicial and legal means with the aim of “restoring normality” of the subscription to the Via Verde service, in connection with the change in the general terms of subscription to this service that was sent to users.

The President of Via Verde does not hide that “I was completely surprised that we received this statement a few days ago,” adding that “there are many ACP customers who are also Via Verde customers. We were just working on a cross-offer based on this configuration of the Via Verde offer to ACP customers. “

Read also: Via Verde accuses ACP of not knowing about reconfiguring its proposal

Always be the first to know.
For the sixth consecutive year, the Consumer’s Choice and Five Star Awards for the Online Press.
Download our free app.

Fuel will rise in price tomorrow! Find out how much …

See also  Brussels raised to 6.5% the Portuguese growth forecast. It will be the fastest growing country in Europe - ECO

See also  Brussels raised to 6.5% the Portuguese growth forecast. It will be the fastest growing country in Europe - ECO
Continue Reading