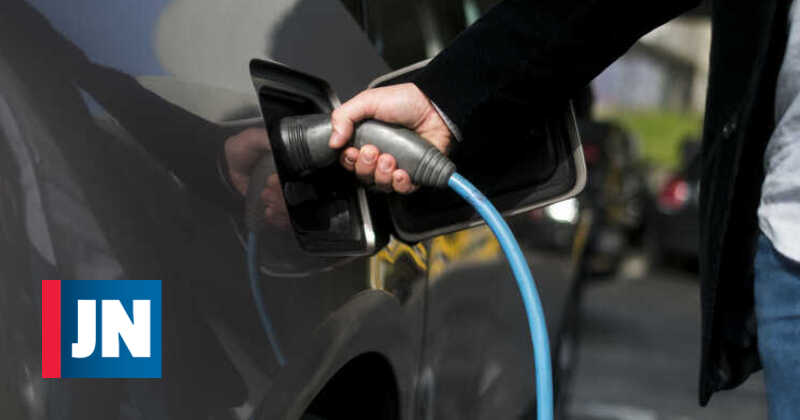 As of the end of 2021, there were 2,343 charging stations in the country providing access to tram conductors.

The network of chargers for electric vehicles has grown significantly in the past year. After the number of messages doubled between 2019 and 2020, the past 12 months show that e-mobility in Portugal is consolidating after nearly a decade of stagnation.

In 2021, the number of public charging stations increased by 65.3%. 1417-2343 in locations in Portugal (including the islands) where any electric or hybrid vehicle owner (with external plug) can refuel their vehicle’s battery, according to JN / DV with the network governing body. , Mobi.E.

The stations considered do not include installations with private access, such as Tesla and Porsche superchargers.

There are about 42,000 all-electric vehicles in Portugal. It is also necessary to take into account a fraction of the 108,000 hybrid vehicles in circulation since they have an external charging socket.

Of the 926 new charging stations made publicly available, 621 are conventional charging, 250 are quick charges, and 52 are ultra-fast charges (over 150 kWh). Please note that each charging infrastructure may have more than one outlet. The number of accrual points increased by 57.7%, from 3,076 to 4,851 over the past two months. But as with fuel pumps, two cars cannot use the same pump at the same time, there are multiple charging stations that prevent all cars from receiving battery power at the same time. Paying the fees requires the user to have a contract with an electricity supplier for mobility (CEME), which gives the card to use at all public access charging stations, whether normal or fast. Charging points are operated by Charge Operators (OPC).

The number of charging stations is expected to grow significantly again this year, with the network of Via Verde stations increasing from 36 to 82 stations, in line with the plan announced at the end of 2020.

The remaining nine Mobi.E charging stations will also be open, each with 18 outlets.

The Environmental Fund will neutralize the management agency’s tariff hike for consumers at a 26.14 cents per load discount.

Mobi.E predicts three million shipments will be delivered this year, and JN / Dinheiro Vivo estimates that the move could cost the government € 784,200. 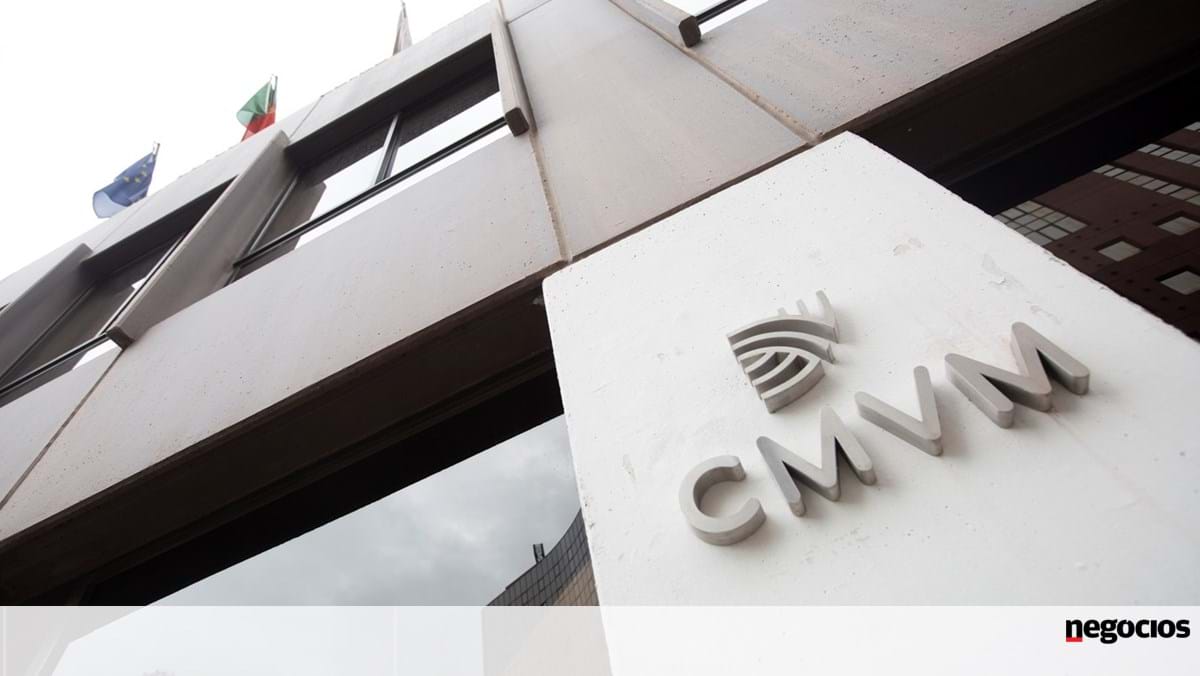 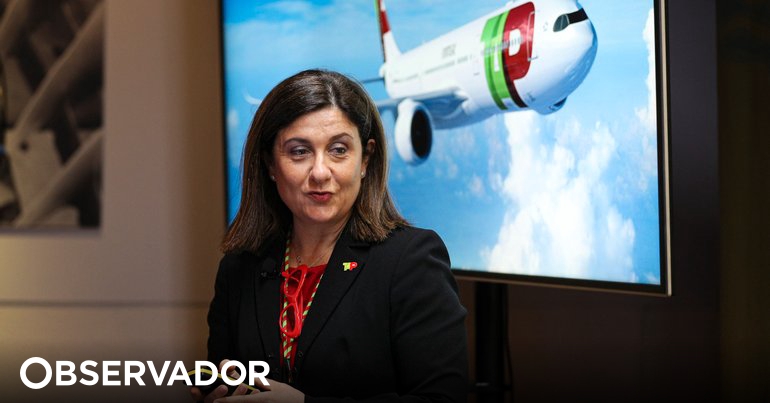