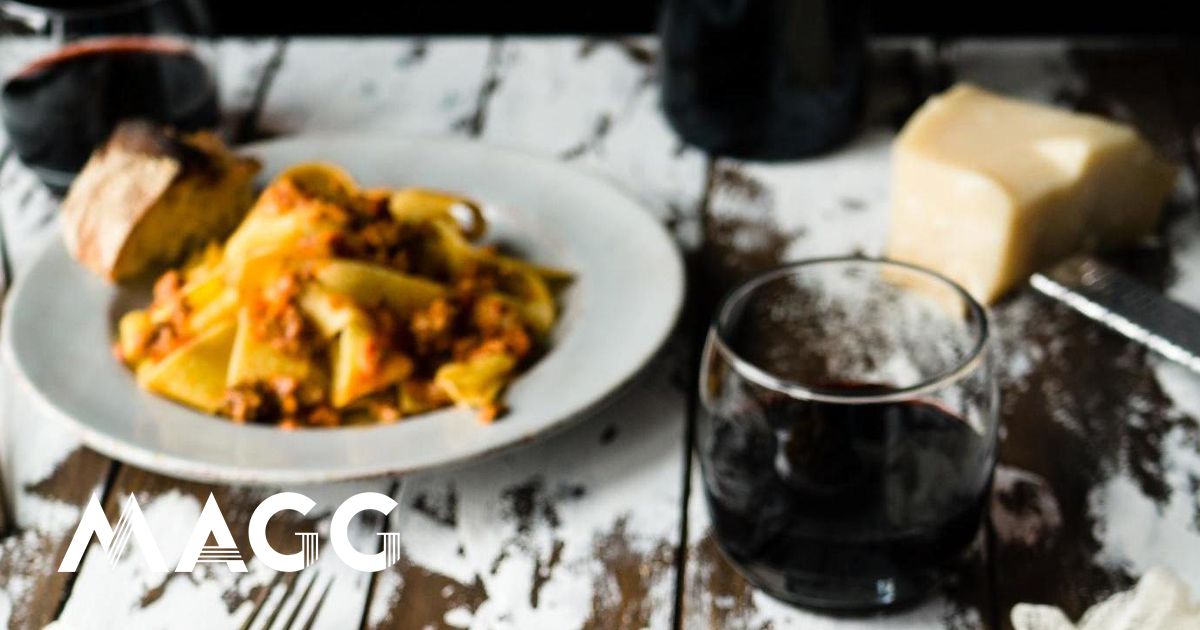 The Pioneiro red wine from the Setubal Peninsula from the producer Venancio Costa Lima was voted “Choice of the Year” by the Washington Post.

The North American newspaper ranked Portuguese red wine at the top of the list of the best wines with the best value for money. stands out among 255 wines from around the world, tasted during 2021 by wine expert Dave McIntyre.

According to the specialist, this is a complex wine, the aroma of which lasts and develops over several days – a characteristic that he describes as a rare quality inherent in a bottle that costs only 3.99 euros. Yes, you heard right, the Washington Post-featured wine is sold in Intermarché stores for € 3.99.

Made from Castelão, Aragonez and Syrah varieties, “Pioneiro” goes well with meats, cheeses and pasta. So that you don’t miss anything, we’ve put together three recipes for the perfect harmony at the table.

Place a large pot of water over high heat and add the pasta. Bake until al dente. Take out and reserve two cups of pasta water and drain the rest. Set aside the pasta while you prepare the sauce.

For the sauce, return a large saucepan to the stove over medium heat. Add oil. When dissolved, add two and a half cups of corn kernels, red pepper flakes and a teaspoon of salt. Cook, stirring occasionally, until the beans turn yellow, about three minutes. Then add the pasta water you have reserved. Cook for five minutes and remove from heat. Use a blender to blend the corn mixture until creamy.

Add the pasta to the skillet and use tongs to stir into the sauce. Try and adjust the seasonings. If it’s too thick, add the rest of the pasta water.

To serve, transfer dough to a serving platter and sprinkle with remaining (uncooked) corn kernels. Then gently break the burrata into several pieces over the dough. Garnish with freshly ground peppers and green onions.

This recipe is from the blog Kitchen…

Cut the bacon into strips. Mix yolks with pecorino and parmesan, adding 40-50 g of water. Beat the mixture with a whisk so that the yolks are creamy. Then add salt and pepper.

Put a pot of water to boil. Meanwhile, fry the bacon in a skillet over low heat until crisp (about 7-8 minutes). Place the pasta in boiling water, keeping in mind that it should be cooked at the same time as the bacon.

Drain the pasta without drying it out and put it back in the saucepan or glass bowl. At this point, it is important that the dough is kept over the fire, adding the bacon and its fat immediately. Mix well.

Pour the egg yolk mixture over the spaghetti and stir well. Serve immediately with pecorino cheese to taste and a little pepper.

This recipe from the page “Italian food”.

Prepare the dough according to the instructions on the package. While the pasta is cooking, in a medium saucepan, heat the cream and 1/2 cup milk (over low heat). When warm, add the cheeses and stir until completely melted. Add the rest of the milk. Season with salt (if necessary) and pepper to taste. Combine with drained pasta and serve immediately.

This recipe is from the blog English gourmet.

See also  The Best Espresso Machines for Home
Related Topics:
Up Next

See also  Fernando Pimenta leads a delegation of 23 kayakers at the European Championships in Munich.