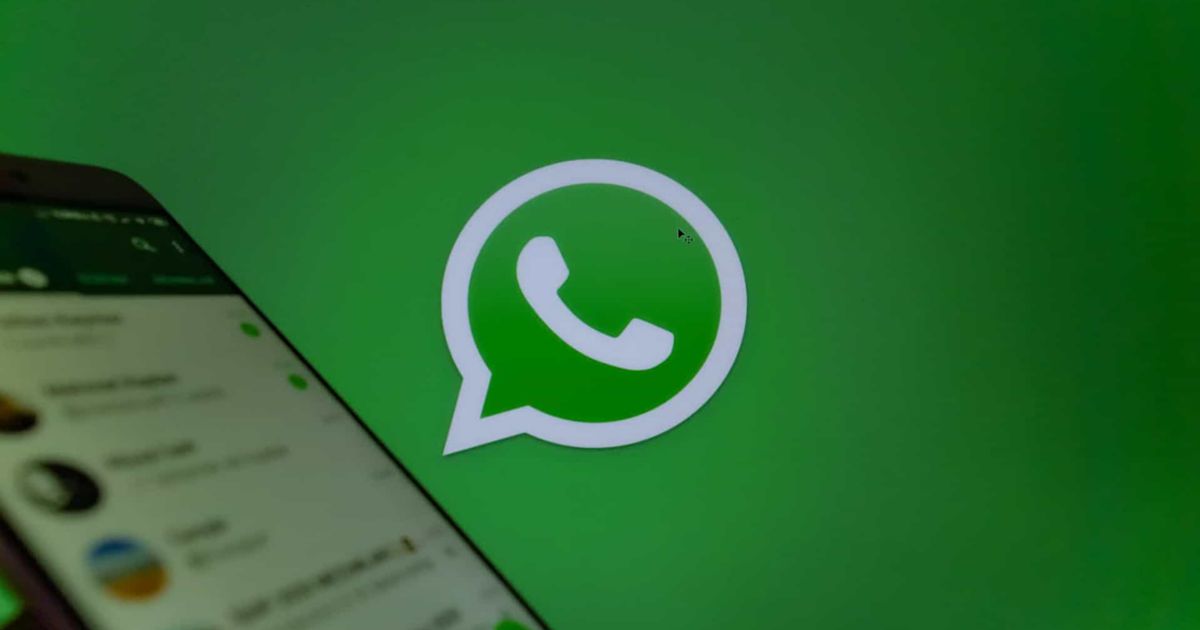 See also  The Battle of Polytopia has received a Diplomacy expansion
Related Topics:
Up Next 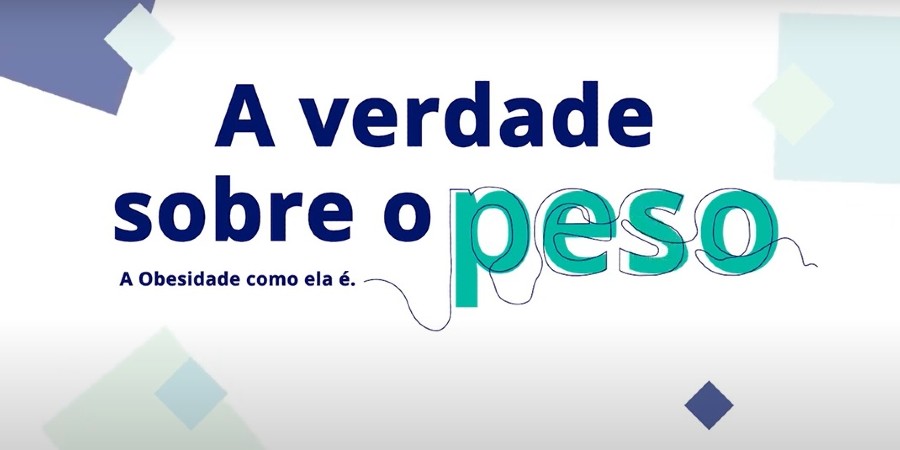 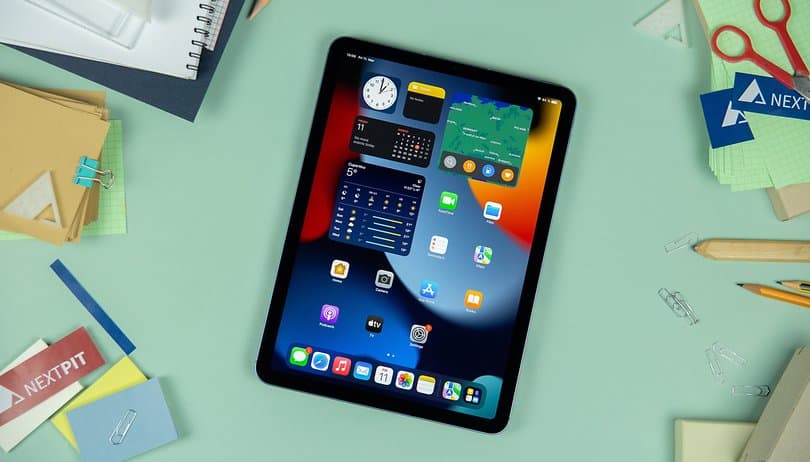 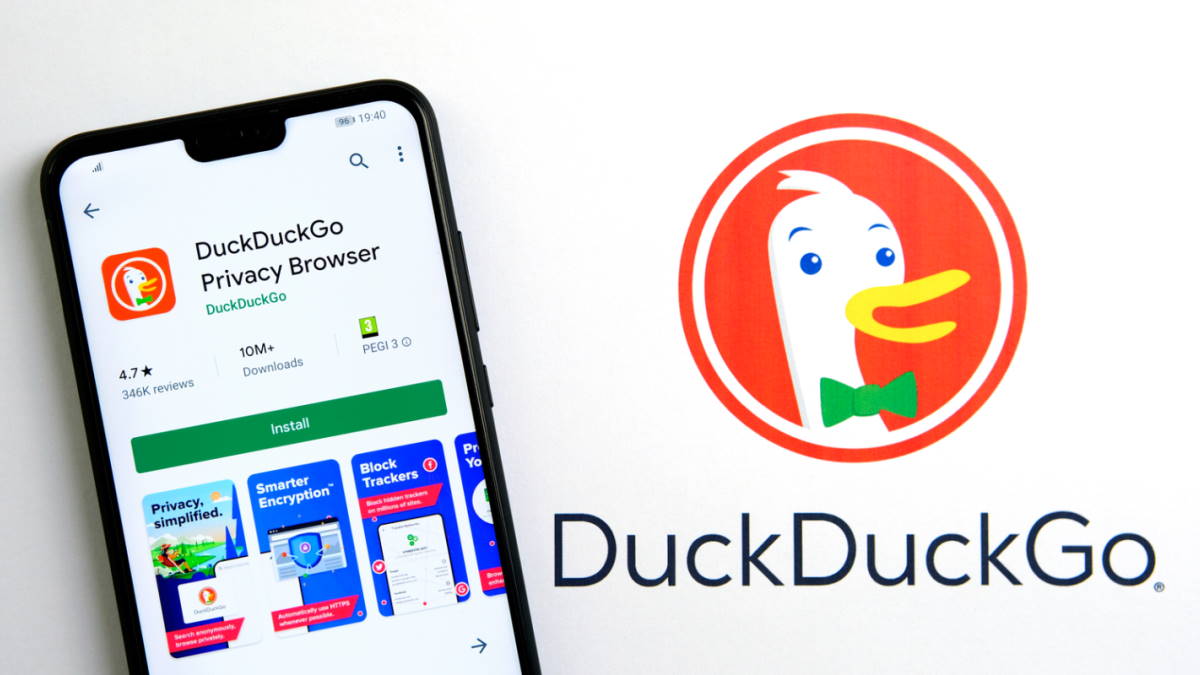 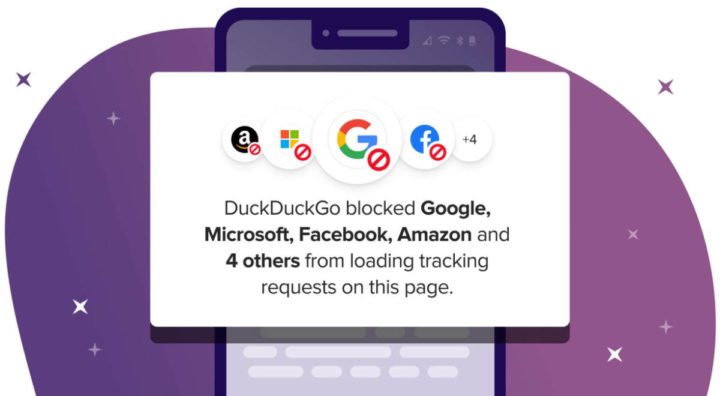 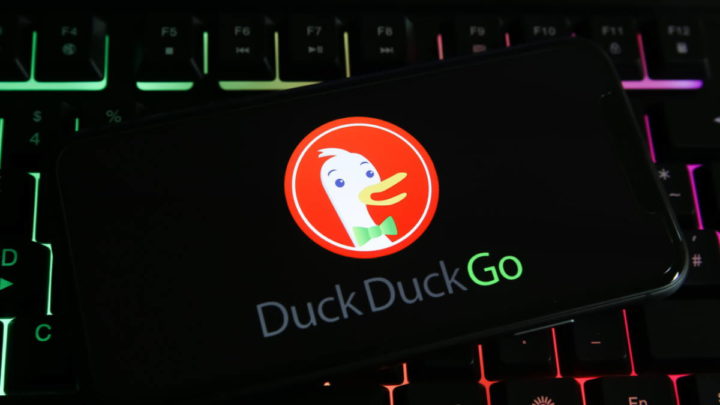