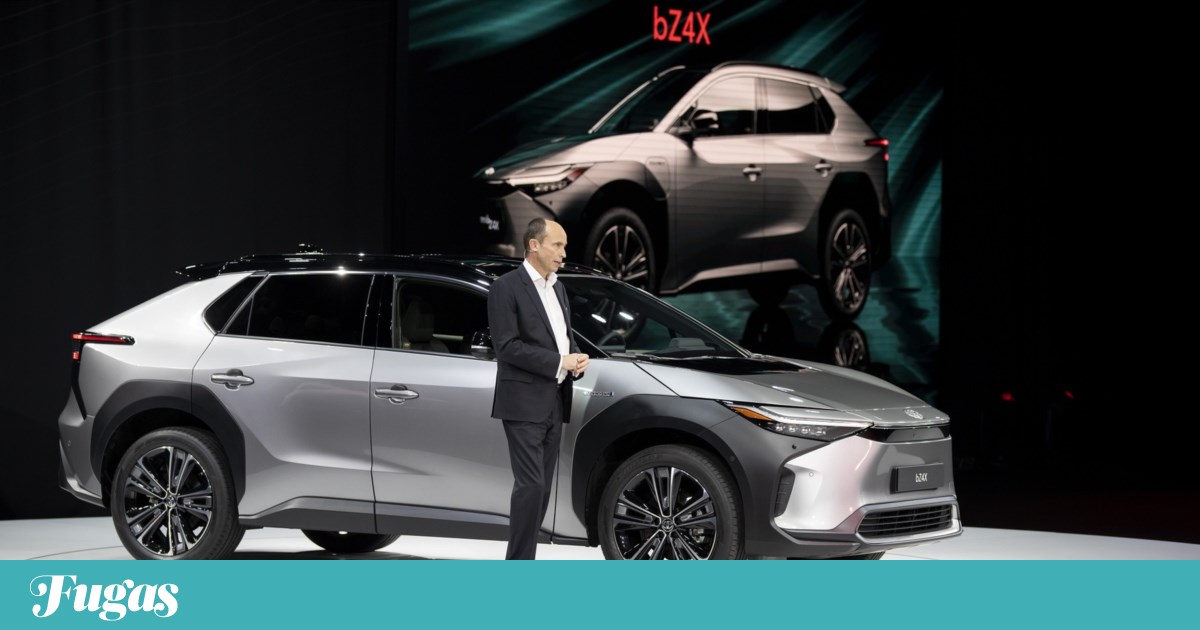 It includes hydrogen, which energy that can come from renewable sources, but that doesn’t mean it’s almost 100% clean solution, as is the case with Mirai, a fuel cell vehicle that Toyota began selling this year also in Portugal. However, the Japanese brand, which is exploring many mobility options, believes it can cut emissions by using hydrogen instead of gasoline in its internal combustion engines.

The technology of the hydrogen combustion engine is still under development and testing (although this is not an absolute novelty: BMW, for example, built the Hydrogen 7 between 2005 and 2007 on the same principles), but the Toyota Corolla Sport has already started with this type of mechanics. compete in some motor racing competitions in Japan with virtually zero exhaust emissions, and this month the brand unveiled the GR Yaris, also featuring a hydrogen combustion engine.

The experimental GR Yaris and Corolla Sport use the same supercharged 1.6-liter 3-cylinder G16E-GTS inline engine found in the award-winning GR Yaris, but “with fuel injection and fuel systems adapted to use hydrogen. “.

According to the Japanese brand, which hosted the Kenshiki forum in Brussels from late November to early December to get the news from the Lexus group and show which ones in its future, from a mobility perspective, hydrogen burns faster than gasoline which results in better engine response and, at the same time, good environmental performance without discarding the “acoustic and sensory sensations typical of internal combustion engines.”

Benefits include the ability to leverage technology that can dramatically reduce carbon emissions in geographic regions where clean energy is expected very late, in addition to fast delivery and low-cost technology required. On the other hand, this rate presents a problem in the distribution of hydrogen, in addition to the fact that it must be taken into account that its production is not without emissions.

As for the future in Europe, the brand guarantees that in 2035 it will phase out the production of vehicles with internal combustion engines, regardless of the energy used. a fuel cell, the second generation modules of which, more compact and lighter, will begin to be produced in Brussels.

At the same time, the car manufacturer announced its intention to reduce its carbon dioxide emissions by up to 50% by 2030. bZ4X battery-powered SUV the next step in expanding the range of zero-emission vehicles.

Correction: It was mentioned by mistake that hydrogen is energy from a renewable source when needed, yes, to highlight this potential, that is, thatit energy that can come from renewable sources… Corrected sentence.

See also  The new Teslas comes without a USB interface! What's up?