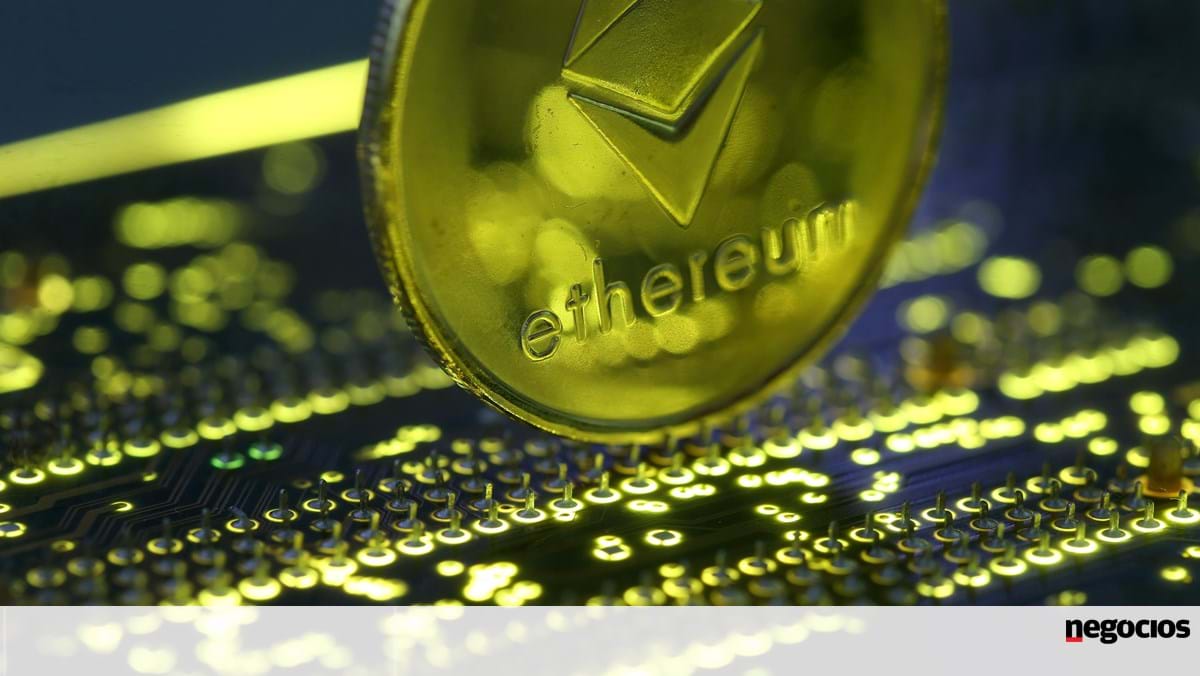 Cryptocurrencies continue to put pressure on Iran’s electricity bill. For the second time this year, the country’s authorities have ordered the suspension of digital currency mining in order to reduce the load on power plants and prevent power outages, which have recently become frequent in some regions. This was announced by the director of the state-owned company Iran Grid Management Mostafa Rajabi Mashhadi in an interview with Tehran’s public television.

Iran’s Ministry of Industry and Energy confirmed Bloomberg’s information, according to Mashhadi, this measure is valid until March 6, 2022 and guarantees 209 megawatts of energy for domestic consumption.

Along with this measure, similar to the one introduced earlier this year, the director of Iran Grid Management has ensured that the country will step up the fight against illegal cryptocurrency mining, which represents the largest segment of activity in the country – consuming 600 megawatts of electricity. electricity from Iran.

Despite this spread, the production of cryptocurrencies, in particular bitcoins, continues to grow.

Currently, the bitcoin hashrate, which measures production levels of the world’s most valuable cryptocurrency and is measured between Quilohash and Exahash, has soared to 172 million terahashes per second, the highest since May, according to data released by Blockchain.com.

See also  After the crash, Binance resumes trading Terra (LUNA) and TerraUSD (UST); understand what led to the suspension

“The ban on mining in China has only caused a geographic shift, from what we see [movimento] in relation to other countries, including Canada and the United States, ”commented Jason Zaluski, head of technology at Hut 8 Mining Corp. based in Toronto, who was contacted by Bloomberg.

Bitcoin miners play a critical role in the crypto market because they mint new coins and provide the security of the underlying technology that relies on powerful computers to solve mathematical equations. The higher the hash rate, the more difficult it is to disrupt the crypto network.

Miners are encouraged to turn on as many machines as possible when the price of bitcoin rises, which partly explains the rate at which this indicator is recovering.

According to Sam Doctor, director of strategy at Bitoda, a specialist in digital assets, Bitcoin mining is likely to end at 180 to 190 million terahashes per second in the year. This forecast is accompanied by the assessments of the main “players” of the market.

Marathon Digital, a U.S.-registered miner, predicts it will hit record production levels by the middle of next year after a renewable-energy platform is built in Texas.

Riot Blockchain, another Nasdaq-listed miner, has also raised expectations for more mining next year when a new facility in Colorado kicks off.

In September, the Central Bank of China (PBC) stepped up pressure on cryptocurrencies by officially declaring that all transactions involving this type of digital asset are illegal and should be banned.

All transactions related to cryptocurrencies, including services provided by foreign exchanges to residents of the territory of China, are now considered illegal financial activities.

Thus, China has dealt the final blow to cryptocurrencies. After several warnings and statements, the central bank wanted to send a clear message stressing that any transaction involving digital currency would be considered illegal. Advertising activities related to this type of asset are prohibited.

In addition, the Chinese authorities have also announced a ban on any financial support for new cryptocurrency mining projects.

In the last week of November, India decided to announce the end of the use of cryptocurrencies in the country. In the coming months, the Indian government plans to pass a decree that “prohibits mining and trading” of this type of cryptoasset.

However, chief executive Narendra Modi emphasized, as indicated by the international press, the possibility of “certain exemptions to encourage foreign investment in the country in blockchain technology.”

Similar to what is already happening in China with the digital yuan, in the US with the Hamilton project, which aims to create a digital dollar, and in the European Union with the explored digital euro plan, New Delhi. The decree also intends to launch a virtual currency issued by the central bank.

The announcement came a week after Shaktikanta Das, governor of the Indian central bank, stressed that “the country needs to discuss the issue of cryptocurrencies.”