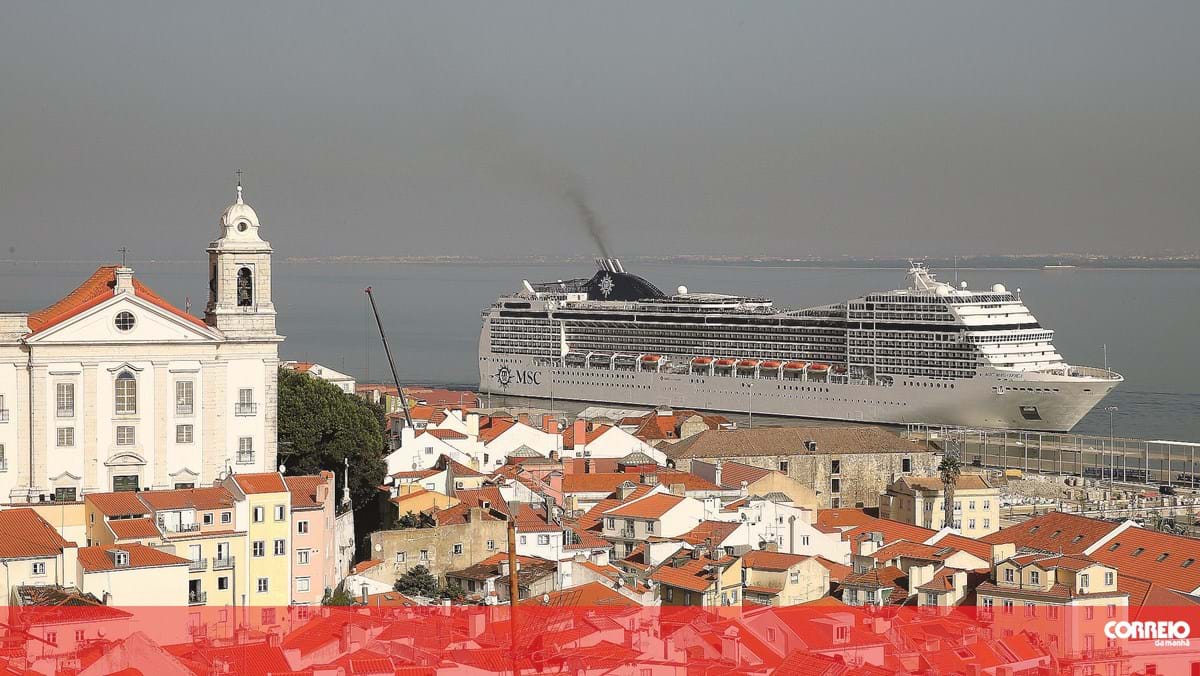 The coming year will be marked by a widespread increase in the prices that consumers will pay for the services they use on a daily basis.

Electricity is increasing for those in the regulated market, but also for consumers who have already entered the liberalized market.

Fares and transportation are also increasing, as are rents.

The known price updates for 2022 are as follows:

Electricity
The electricity price for households in the regulated market will rise by an average of 0.2% next year, the Energy Services Regulatory Authority (ERSE) announced on December 15.

“For consumers who remain in the regulated market (who represent 5% of total consumption and 915 thousand customers) or who, while in the free market, have chosen a similar rate, the average annual change in the transition rates from sales to end-users in low voltage is 0. 2%, ”the regulator said in a statement at the time.

However, ERSE notes that in January 2022, consumers will see an average drop of 3.4% compared to prices in effect in December this year.

Consumers of social tariffs will receive a 33.8% discount on tariffs for end users.

In a liberalized market, EDP Comercial’s electricity tariffs will rise by an average of 2.4% in 2022, corresponding to an increase in household bills of about 90 cents per month, reflecting rising electricity costs.

Endesa will maintain electricity prices for families and small businesses from January 1, an official source at an energy trader in the liberalized market told Lusa.

In turn, Galp will raise electricity prices from January 1, and this increase will amount to about 2.7 euros per month for the most representative contractual capacities, an official source at the company told Lusa.

income
Rentals are set to rise 0.43% in 2022 after a freeze this year, the INE – National Statistical Institute’s October notice confirmed an increase of around 43 cents for every € 100 of income.

fees
Motorway tolls are expected to rise by 1.84% in 2022, taking into account the October ex-housing inflation rate published by the National Institute of Statistics (INE).

transport
The public transport price, which will take effect on January 1, 2022, will be updated by 0.57%, according to data from the Office of Mobility and Transport (AMT).

On the other hand, according to the president of the Porto Municipal Zone (AMP), Eduardo Vitor Rodriguez, prices for social passes in Porto in 2022 will remain unchanged.

The cost of one-time passes Navegante, Municipal and Metropolitano next year will remain at the level of 30 and 40 euros, respectively, according to Transportes Metropolitanos de Lisboa (TML).

telecommunications
Nowo’s official source told Lusa that “the e-communications operator is not planning any price updates for next year.”

Altice Portugal’s Meo “will update the base price of the monthly fee in tariffs / packages from January 1, 2022 in accordance with the terms of the contract,” an official said.

The rest of the operators have not yet announced their decision.

mandatory checks
According to the decree published in the Diário da República, from January 1, the price of compulsory technical inspection of passenger cars will increase to 31.80 euros, and for heavy vehicles to 47.59 euros.

The increase in tariffs for technical inspection of road vehicles, provided for by the decision of the Institute for Mobility and Transport, comes into force on January 1, 2022 and is based on the latest INE update of the inflation rate (excluding housing), refers to November 2021, with an average annual rate of change (excluding housing accounting) 0.99%.

The definition presents the basic cost of passenger cars at € 25.85 plus VAT 23%.

The base tariff for heavy vehicles rises to 38.69 euros, plus VAT, for motorcycles, three-wheeled and quads – up to 13.02 euros, and for trailers and semi-trailers – up to 25.85 euros.

The base fee for re-checking checks increases to 6.48 euros, placement or replacement of registrations to 64.53 euros, an emergency fee to 90.25 euros and the issuance of a duplicate verification / certificate form to 2.43 euros. 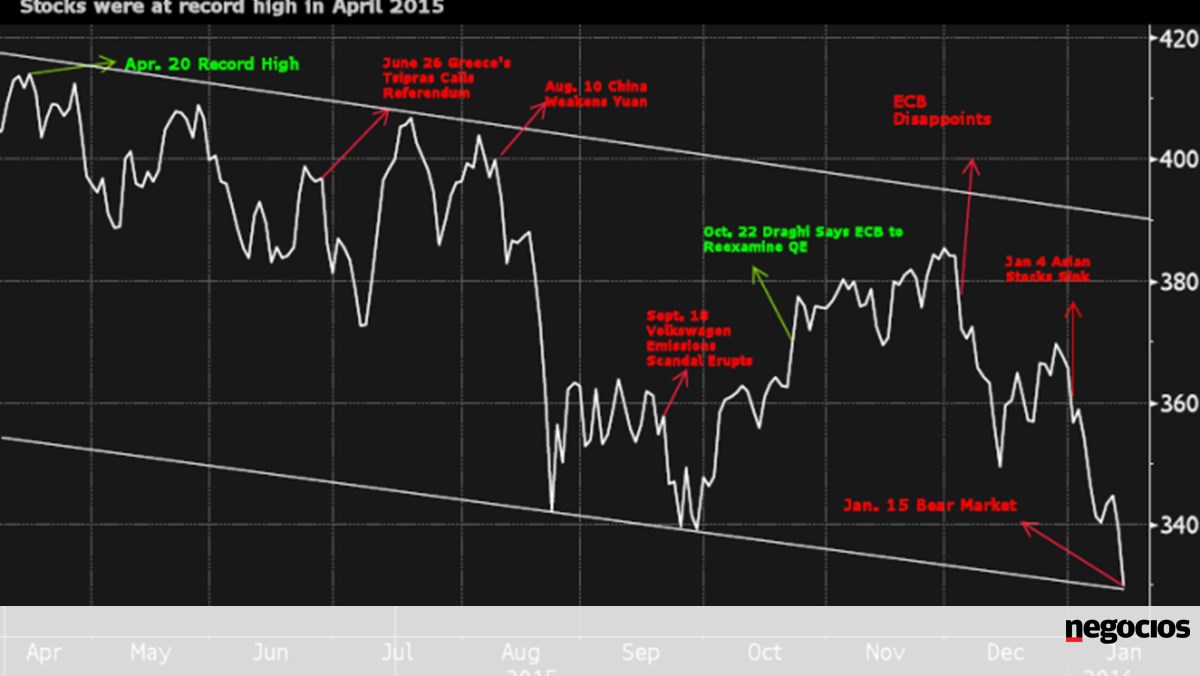 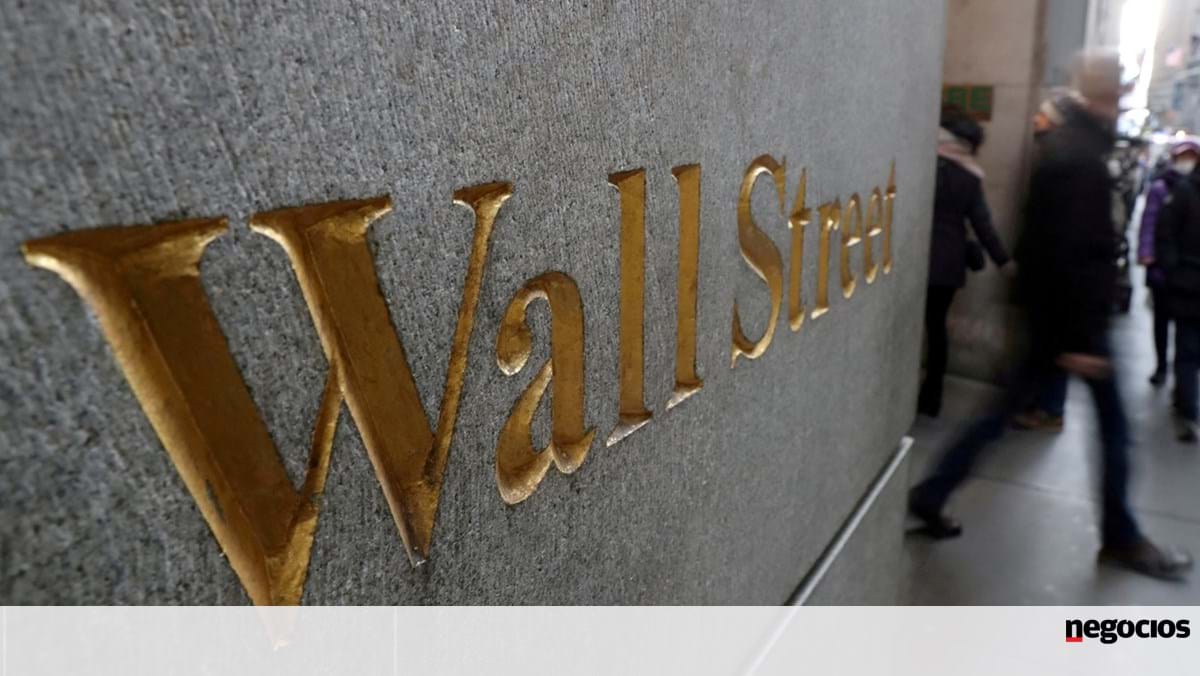 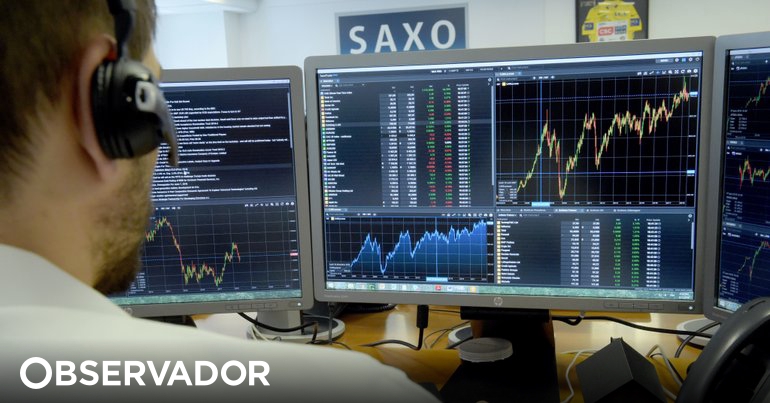 The resignation of Emmanuel Macron, a new referendum on Brexit and the imposition of price controls are among the 10 Saxo Bank’s ‘Unusual Predictions’ for 2023 is an annual report that is one of the most widely read in the financial markets and which, more than real bets on what could happen next year, seeks to contribute with reasons to think about the major economic and geopolitical trends in the world. .

Among othersoutrageous predictionsSaxo Bank next year – the price of gold (nearly) doubles to $3,000 and a country that bans animal meat. And yet, a megaplan for energy transition investment “sponsored” by the richest in the world.

After the failure of Liz Truss’s (brief) tenure at 10 Downing Street, new Prime Minister Rishi Sunak should be able to rehabilitate investors’ attitudes towards British debt by stabilizing financial markets. However, according to Saxo Bank, over time will ultimately be able to offer nothing but “disappointing budgetary savings.”with tax increases and spending cuts.