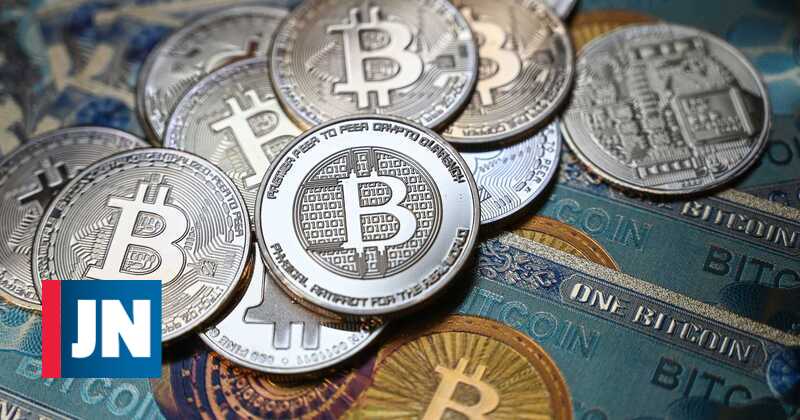 The country is establishing itself in the world of digital currencies and attracting more and more companies and specialists, both national and foreign, to this sector.

Five Portuguese talk about their daily work in the digital world of the Internet of the future, based on blockchain (distributed digital recording) technology associated with cryptocurrencies. They are in their 30s, have unlimited vacations and work mostly remotely. Some change their place of residence between two cities in different countries. These are the professionals who have found their ideal job in this industry, in the country, Portugal, which welcomes them with open arms. They work for ConsenSys, a company associated with the Ethereum platform, whose digital currency, ether, is the second most valuable cryptocurrency in the world after bitcoin.

Pedro Figueiredo, 32, was born and lives in Porto and graduated in mechanical engineering from the Universidade Nova de Lisboa. He discovered cryptocurrencies – and the Ethereum platform – in 2017. “That same year I heard about ConsenSys and decided that one day I would work here. As for creating a community of professionals related to cryptocurrencies, ”he said. Portugal takes a sensible and welcoming approach and it pays off, ”the professional said, stressing that“ we have [Portugal] foreign talent was attracted and many large companies began to settle in Portugal, recognizing our assets. “

Ricardo Silva: “It’s hard to explain what we do”

He is 34 years old, he lives in Braga, but he is from Venezuela. After graduating in Computer Engineering from Minho University, he entered the cryptocurrency world professionally in 2017. Like his colleagues, he has unlimited vacations, “and sometimes people tend to take less money.” “To avoid burnout, I always try to maintain an average of 25 days a year,” he says. “However, this year was higher due to the introduction of zero production days when we cannot work. [quinta-feira]“Christmas Eve is one of those days,” he explains. Is it easy to explain to friends and family what you do at work? “It’s always hard to explain. First, talk about currency prices should be avoided as it leads to endless talk, ”he admits.

She is Portuguese, 34 years old, but she was born and studied in England (politics and philosophy at the University of Sussex) and lives between Lagos and New York. His first job in the blockchain industry was at ConsenSys. “I had never worked in technology, but I had cross-cutting skills,” he explains. “Since my work is being developed remotely, I travel frequently and currently divide my time between Mexico, New York and Lagos, Portugal,” he notes. The company allows flexibility in the schedule, for example, a mid-week break or a morning break. “As long as we comply with the proposed work and the deadlines, we can set our own working hours.”

André Pimenta: “Many companies are 100% removed”

He was educated in Electrical and Computer Engineering at the Instituto Superior Técnico, and at the age of 30 he leads MetaMask, a cryptocurrency negotiation and management application. André Pimenta stresses that there are some factors that differentiate blockchain companies in terms of salaries paid: “Many of these companies not only work with decentralized technology, but their own mentality and way of running a business are more decentralized, that is, power and value created by the company is mostly passed on to workers. “For the Portuguese,” the point is that many of these companies are 100% remote and global, “and” many base their salaries on US values, which makes the salary more attractive. “

Born in Porto, Gonçalo Sa is under 30 and is responsible for cybersecurity in this important group of the cryptocurrency ecosystem. With a degree in aerospace engineering from the Instituto Superior Técnico, at the age of 29 he lives between Invicta and Barcelona. He says that in Portugal, in the blockchain and cryptocurrency sector, “we have a community that is growing noticeably and becoming more dynamic.” And he stresses that “attracting foreign talent, attracted by the crypto-friendly legal environment, has also been a welcome breath of fresh air.” “We now have not only the brilliant Portuguese contributing to the global blockchain scene, but the prominent figures of this world are moving here and pushing our national creators even further.”

See also  Do you have a diesel car? Take advantage and stock up this week
Continue Reading