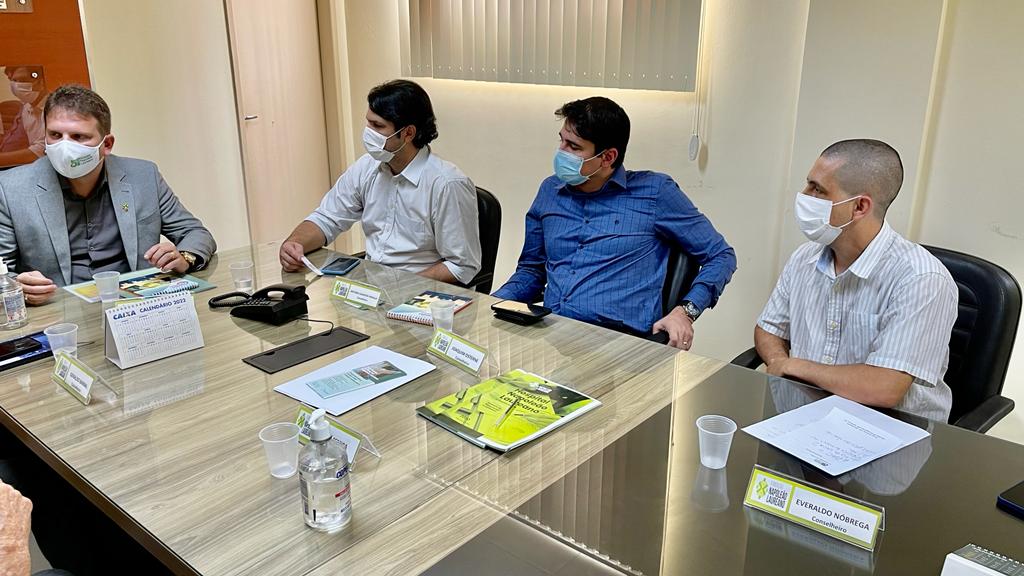 Patient Salomao do Nascimento Regis, 32, resumed cancer treatment at Napoleon Laureano Hospital on Tuesday morning (28) in Juan Pesoa. He became famous in recent days after he was mistakenly informed that his observation would be interrupted due to a lack of funds transfer from the municipality. In a conversation with Deputy Mayor Leo Bezerra and Director of Fundação Napoleão Laureano, Salomoo complained about the political use of his image and his illness.

“As a citizen, I was forced to solve the case out of desperation, but I was very surprised at how quickly everything was resolved. Many thanks to everyone who helped us, and now I am going to the last chemotherapy to undergo a transplant and be cured. I am very grateful to everyone who collaborated, ”said the patient suffering from acute myeloid leukemia.

Mayor Cicero Lucena stressed that the city government, as soon as it became known about the incident, immediately tried to understand what had happened. “There was a communication error, but not on the part of the mayor’s office, and even those who wanted to take advantage of the suffering of others politically see that the administration acted responsibly. We are ready to take care of people, even if there are politicians who do not want it. Everything has been cleared up and the treatment of Salomau and all those who regulate his treatment will continue, ”he said.

Vice Mayor Leo Bezerra visited Laureano Hospital this morning and met with the Foundation’s management, the Federal Controller and the patient himself. “The City Hall is calm, as it is sure that all resources were sent to the hospital at the right time. We looked for Salomau from the first moment to identify the problem, and we were ready to solve everything, ”he said.

In a joint note published on Tuesday (28), the City Hall and Laureano Hospital explained that there have never been any measures that could have prevented or even delayed treatment by the capital’s mayor’s office and the Municipal Department of Health (SMS). Indicated for the patient (chemotherapy). “There is also no debt related to procedures that could justify an interruption in the provision of services among the aforementioned persons. Unfortunately, there was a communication failure that made the user believe that his treatment could be suspended, ”the text says. The note also indicates the need to include the patient in the Regulation System, which has already been done.

Marcelo Pinheiro, President of the Napoleon Laureano Foundation, highlighted the previous meeting with the Mayor of Cicero Lucena. “Administrative issues were resolved, including an agreement for more services, which made the partnership more comprehensive and benefited even more users. The situation has been chosen and the hospital thanks the mayor’s office for their commitment to the resolution, ”he said.

The Superintendent of the CGU in Paraiba, Severino Queiroz, said the meeting served to address contractual issues that would benefit the entire population of Paraiba. “This is a very important step for the patient to be constantly visited and treated so that he can be cured,” he said.

″ The President will be more at the center of political life ″

See also  Religion: still a means of dividing political power and control over the population?