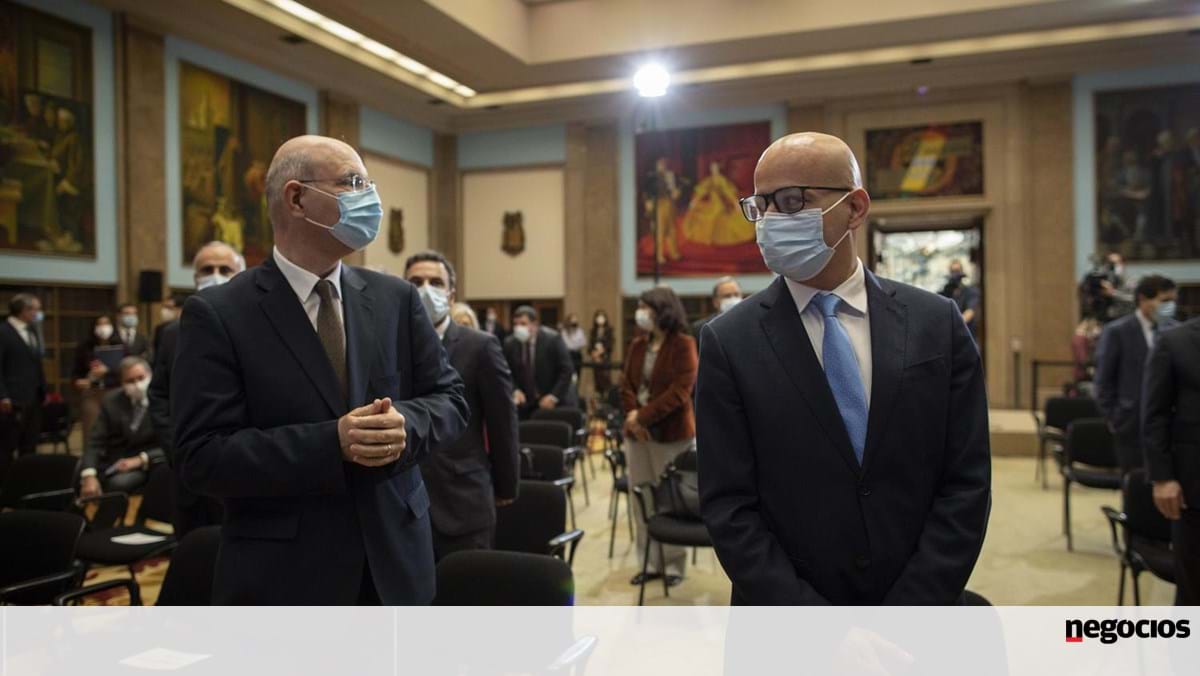 The revision of the Securities Code (CVM) and the new audit regime will take effect within the month of January 30th. Following their promulgation by the President of the Republic, Marcelo Rebelo de Sousa, the diplomas were published this Friday in the Diário da República newspaper.

“The Diário da República has published changes to three diplomas that are necessary for the operation of CMVM and for the development of the Portuguese capital market,” the Commission for the Securities Market (CMVM) said in a statement. The amendments to the Portuguese Securities Code, as well as the new legal regime for audit supervision (with the exception of one of the clauses), as well as amendments to the CMVM Articles of Association enter into force 30 days after publication, which took place this Friday.

“The amendments reflect, as they have accompanied CMVM’s proposals, its commitment over the past few years to simpler, objective, clearer and more proportionate regulation that protects investors and spurs development, competitiveness and efficiency in markets,” the governing body notes. by Gabriel Bernardino.

One of the main news brought code review it is a plurality of votes that allows issuers to finance themselves with less loss of capital control. It also lowers national requirements and relies on simplification in an effort to respond to some of the needs of market agents. The revision of the code is intended to improve the competitiveness and development of the Portuguese capital market. For this, it materializes:

In this regard, a comprehensive analysis of the public offering regime is being carried out, which limits the scope of OPA to companies whose shares are admitted to trading on a regulated market. Thus, proposals for public debt are excluded from this legal framework, “which is another example of the alignment of the Portuguese market with the requirements in force in most European jurisdictions,” says the CMVM.

The procedure applicable to competing takeover bids has been refined to, in the opinion of the supervisor, facilitate their emergence in the interests of the shareholders of the target companies. The deadline for obtaining permits for filing a takeover bid has also been shortened by including a maximum period.

“At the intersection of current realities for issuers and financial intermediaries and taking into account the goals of efficiency and cost reduction, as well as the fundamental role of intermediaries in the development of the capital markets ecosystem, the obligation to enter into contracts on the part of service providers is eliminated. Placement in public offers”, – explains the CMVM. the liability of financial intermediaries for the content of the prospectus also ceases to exist.

Shareholders have fewer reporting obligations and fewer fees
There are also disagreements on the part of shareholders aimed at promoting active intervention in society. Thus, changes are being made to the exercise of rights, especially in the context of participation and voting in general meetings. On the one hand, you no longer need to send two applications for participation, you only need to send them to the financial intermediary.

On the other hand, with the provision of certificates of legitimacy issued by financial intermediaries, beneficial owners of shares that they do not own under Portuguese law will now be able to exercise their voting rights directly, without additional registration fees for intermediaries. ..and without prejudice to the security of securities circulation.

Finally, the costs of organizations under the supervision of the CMVM were simplified and reduced by concentrating in one rule the suspension of administrative procedures and the suspension, cancellation and revocation of registration acts, which were distributed under more than ten rules, and an electronic notification regime was introduced.

In addition to the CMVM Securities Code and Articles of Association, the Legal Regime for Auditing Oversight (RJSA) will come into effect at the end of the month. One of the main changes is the change in the categories of subjects of public interest, which is aimed at concentrating activities on subjects of increased risk.

“Guided by the principles of simplification and efficiency, the revision of the RJSA provides for a reduction in the number of categories of public interest actors, allowing more focused oversight of more complex actors with greater systemic risk, with increased efficiency and unnecessary cost savings for the market, while ensuring the quality of global oversight and investor protection.” – explains CMVM.…

The supervisor is now empowered to monitor the compliance, qualifications and professional experience of members of the governing bodies, and compliance with the requirements of external auditors (ROCs) of external auditing companies (SROCs).

In addition, the CMVM is empowered to draw up the necessary rules to oversee the compliance, qualifications and professional experience of members of governing bodies, as well as the compliance of SROC partners. The rules for registering auditors in CMVM and the corresponding sanctions regime were also revised.

2022 will come with higher prices. See What Changes – News from Coimbra