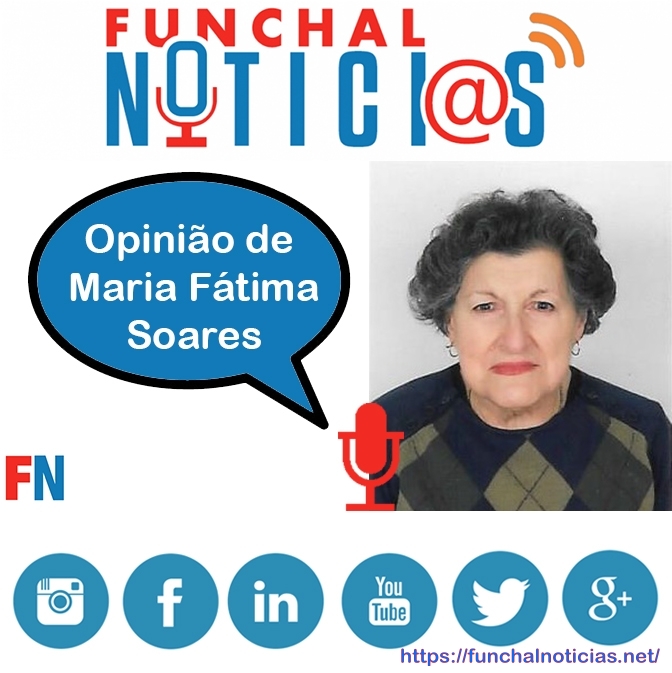 There are never unnecessary memories and conversations about the consul Aristides de Sousa Mendes, who is considered one of the great heroes of the last century. He was born in 1885 in Carregal do Sal and belonged to the aristocratic Cabanas de Viriato family.

He lived at Casa do Passal, graduated in Coimbra and pursued a diplomatic career. He began his career in May 1912 and represented Portugal in several countries and continents such as the United States of America, Brazil, Spain, Africa and finally France-Bordeaux.

After reading and consulting with a family still living in Cabanas de Viriato, I learned that he arrived in Bordeaux in 1938, still in the midst of World War II, and that German and Nazi forces were trying to dominate all of Europe like this tried Napoleon. the past, as we all know, is inconclusive; however, the French never committed the atrocities that the Nazis suffered.

However, Dr. Aristides de Sousa Mendes received an order from Salazar not to let foreigners, mainly Jews, in, because Hitler wanted to put an end to those who were not part of the “Aryan race”, clean for the Austrians.

But his courage and love for the thousands of already killed unfortunates and representatives of minorities (not only Jews) killed in concentration camps forced him not to follow Salazar’s orders. The dictator, having learned about this as foreign minister, dismissed him from his diplomatic career. As expected, since then the life of the consul and his large family (about 15 children, not counting the little servants who were always with him) became very difficult. Like Dr. Aristides de Sousa Mendes and his wife, many of the descendants died in poverty, almost all outside Portugal.

According to the consul’s legal family, I received more information from a direct descendant, cousin Helena Telles Pereira de Sousa Mendes. I learned, for example, that there was also a very close relationship between Dr. Aristides and his wife, D. Angelina, they were legitimate cousins. In addition to his diplomatic career, he also practiced law in Cabanas de Viriato and Viseu. On the other hand, Angelina do Amaral and Abranches (Viscountess) during the Great War asked another cousin, Maria do Patrosinio de Sousa Mendes, who continued to live in Cabanas de Viriato, to direct his house. about the Passal and about the Belgian refugees who arrived on the land of the consul. Later, this woman received a letter of thanks from the refugees for their support, namely for providing everything they need so that they can live their daily life in Cabanas de Viriato.

When the couple died around 1954, not only because of health problems, but also because of the poverty they found themselves in, one of the consul’s sons continued to spend their holidays at Casa do Passal despite being sold, and how proof that they continued to help each other as much as possible. Currently, 84 relatives of the consul and his wife are still alive.

Forgotten for decades, only after the “revolution of carnations” was the existence of this great Portuguese recognized and his dignified attitude to saving lives! In 1974, the state, represented by the first minister, Dr. Mario Soares, recognized the value of this great consul, Dr. Aristides de Sousa Mendes; at the same time, the almost destroyed Casa do Passal began to rebuild thanks to the loving help of Dr. Maria de Jesus Barroso (wife of Dr. Mario Soares).

This year, the Assembly of the Republic in plenary session reinstated the consul in his title, and he and his relatives from different parts of the world were honored. The ceremony took place on October 19, 2021 at the National Pantheon with the Yad Vashem inscription from 1967 – “Just Among the Nations.” Today, he still has in his memory the Foundation, two virtual museums, one of which is located in Vilar Formoso, with the name “Museu Fronteira da Paz”. Let your name be immortalized in the midst of the joy of Peace and Love for others.

On this occasion, I wish you a healthy party and Christmas joy from living together.

André Silva apologizes for a missed open goal: “I’m angry … I have to score this move” – ​​RB Leipzig