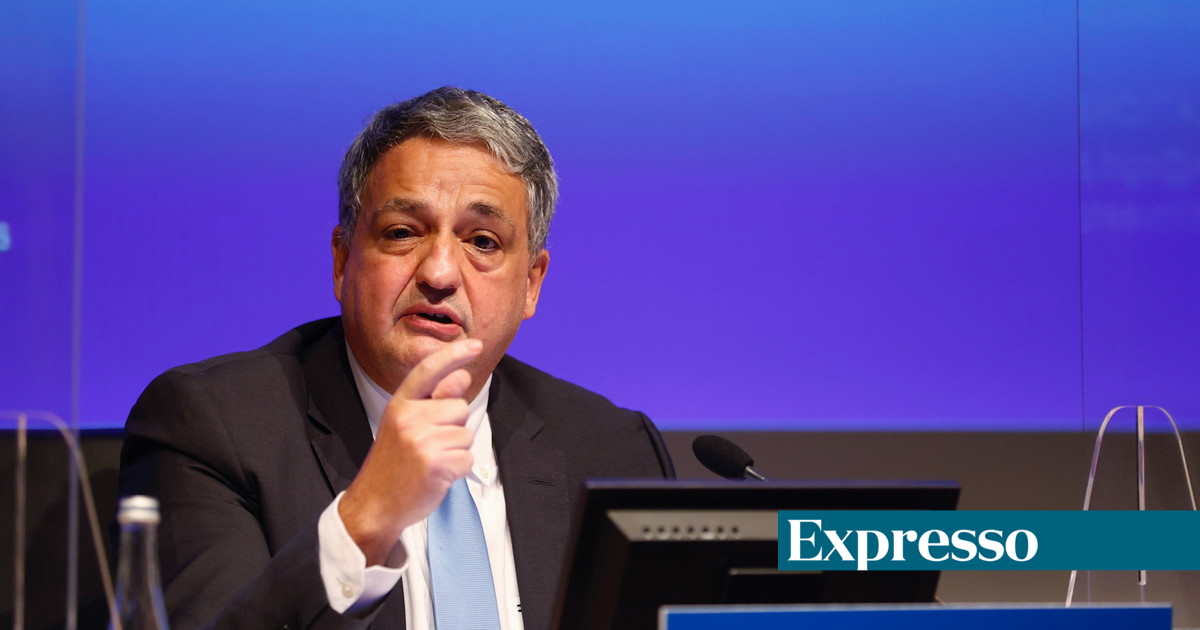 The European Central Bank has finally approved the new administration of the Caixa Geral de Depósitos, which was proposed last July, but which should have been in operation from the first half of the year. There are 17 members in total, and beyond the names already reported, there is something new: Luis Nazare, socialist activist, former president of CTT and Anacom, is serving as a non-executive director.

“Following the successful completion of the assessment process (‘fit and proper’) by the European Central Bank following the proposal submitted on July 29, 2021 at Banco de Portugal, the government decided to elect a new Board of Directors of Caixa Geral of Deposits. (CGD) for the period 2021-2024, ”the Treasury Department said in a statement to editors sent on Monday, December 20. There is no explanation for the delay in the arrival of the green light from Frankfurt.

The new management team will include non-executive chairman Antonio Farinha Morais., who came from BPI to replace Rui Vilar, who has already announced his departure from office. “I want to thank Dr. Rui Vilar for the fundamental role he played during this last term in the success achieved by the CGD, namely the completion of the restructuring process,” says João Leau, Minister of State and Finance Minister, quoted in the statement.

Paulo Macedo continues to serve as the executive president of the largest bank in the Portuguese system, and his leadership has undergone some changes. Jose Joao Guilherme, Francisco Carey, Joao Tudela Martins, Maria Joao Carioca and Nuno Martins remain executive members, joined by Madalena Talone from BPI and Manuela Martins, who already worked at the bank. names that Express has already put forward.

Two names are leaving the executive committee to join Macedo: Jose Brito, who was in charge of financial management, and Carlos Albuquerque, who left Banco de Portugal to take over the management of the state-owned bank. Jose Brito will remain in the structure of the bank, but will become a non-executive director.

“The new composition of the CGD Board of Directors is based on a succession strategy with some elements for renewal, namely the chairman, with the aim of ensuring stability of governance and achieving good results in the coming years. When choosing new directors or their reappointment, we were guided by the criteria of competence, a high sense of public interest, independence and ethical values, ”the Ministry of Finance substantiates the statement.

For the new term, until 2024, CGD no longer has a separate supervisory board, which was chaired by Guilherme Oliveira Martins, and now has an audit committee as part of the board of directors. This committee is chaired by Antonio Assis, an external auditor with experience at PwC, who has conducted audits of companies in the financial sector for many years, being responsible for the supervisory board of various divisions of the CGD group. This audit committee includes Jose de Brito (the aforementioned former CFO), Novabase administrator Maria del Carmen Marin, and accounting academic Maria João Ferreira Mayor.

Non-executive non-executive members include Arlindo Oliveira (former coach) and Hans-Helmut Kotz. Dutchwoman Monique Eugenie Hemerick is one of the new products, along with Luis Nazaré, the former president of Anacom and CTT, who is now at the kiosk when he tried to start the post bank while he was at the post office.

After the departure of non-executive directors to the board of directors of a public bank, several names appeared: Ana Maria Fernandez, Mary Jane Antenen, Altina Villamarine, Nuno Cunha Rodriguez and Jose Azevedo Rodriguez.

As far as gender distribution is concerned, as the executives insist on, Caixa is becoming more feminine. Out of 16 members with 4 women and only one executive branch, the state bank now has 17 members with 6 administrators, three of whom are executive.

A statement currently released by the Ministry of Finance compliments the work done under the previous mandate: “In recent years, CGD has returned to a level of profitability that has allowed it to start paying the Portuguese for recapitalization efforts. the payment of an extraordinary dividend of € 300 million this year. In addition, CGD has increased its capital ratios, which are now above the average in Portugal and other EU member states, allowing it to face the pandemic in a better position than national and European counterparts. ”

The strongest in Europe is already working

Microsoft named the best company in the world in 2021 • Eurogamer.pt