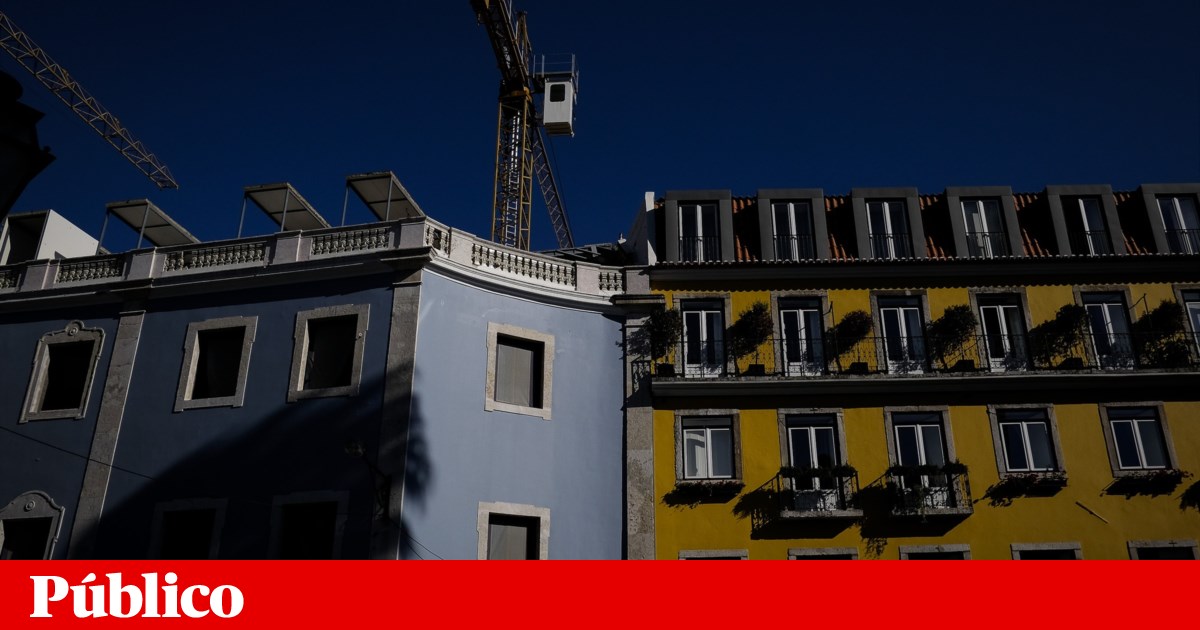 New home construction costs have maintained the accelerated upward trend since the middle of last year and rose again above 7% in October 2021, a month in which material prices rose nearly 9% and labor costs rose. around 5%. Data related to New housing construction cost index, were published Thursday by the National Institute of Statistics (INE).

If the estimate currently published by INE is confirmed, October will be the first month since 2008 that the index has increased by more than 7%. This is at a time when construction costs have been skyrocketing for several months, the result of the commodity crisiscompounded by labor shortages and supply chain constraints. In 2021, this monthly index increased year on year, always exceeding 2%, exceeding 6% as of May.

Compared to the previous month, the cost of new housing construction in October increased by 0.8%. This month, material prices are up 0.9% and labor costs are up 0.6%.

Italy returns to “indictment” and fines Amazon € 1.13bn for abuse of dominance – Business