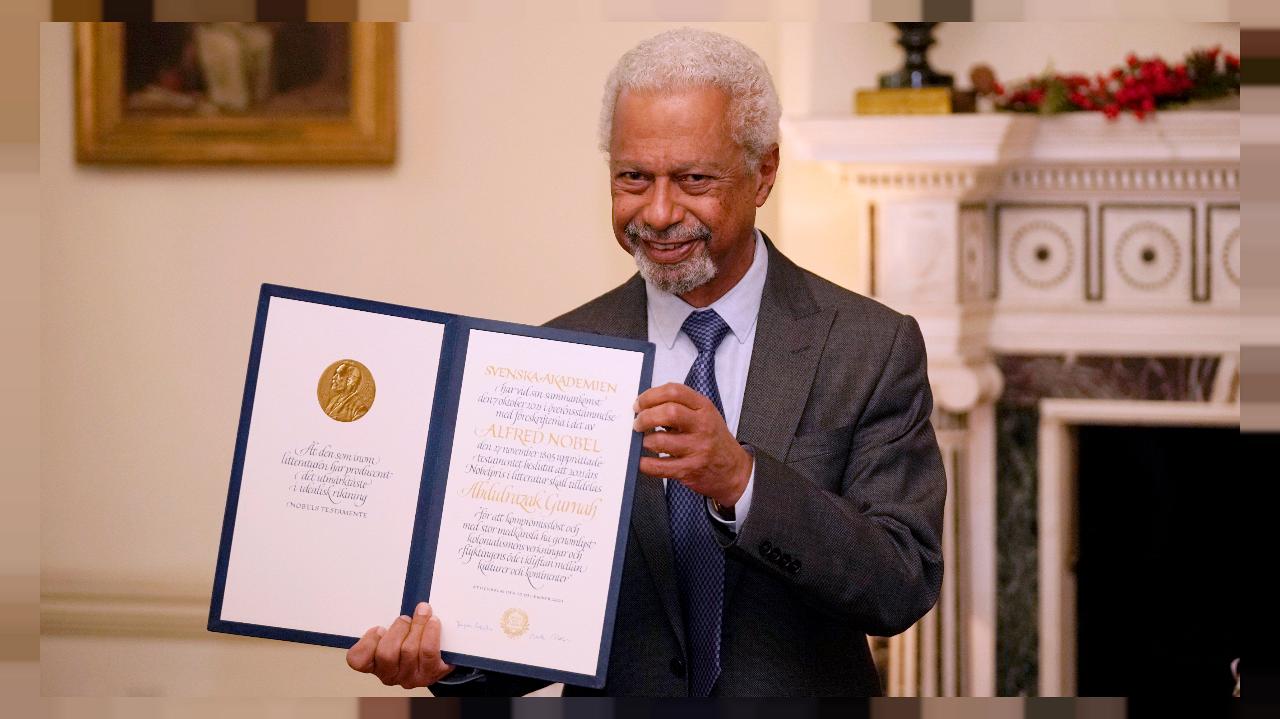 Quatro obras de Abdulrazak Gurnah, an African writer who won this year’s Nobel Prize in Literature, will receive a Portuguese translation in 2022.

Abdulrazak Gurna is the fifth African writer to be awarded the Nobel Prize, with which he also received a cash prize of € 1.1 million.

The Royal Swedish Academy justified the award by “Gurna’s sincere and passionate immersion in” the consequences of colonialism and the fate of refugees in the chasm between different cultures and continents. “

Not yet published in Portugal, the Zanzibar-born African, now part of Tanzania, will receive the first four works translated into Portuguese from 2022 by Cavalo de Ferro.

The first, Afterlives, the most recent book, is already in February. Then, in May, Paradise comes out; in September “By the Sea”; and already in 2023 – “desertion”.

“I am honored to include Abdulrazak Gurna as a contributor to Cavalo de Ferro and to be able to promote his work to Portuguese readers. “This is important work that helps to rethink the issues that are at the center of the world’s attention today, with a voice that still insists on being marginalized,” Diogo Madre Deus, editor of the Cavalo de Ferro, said in a Facebook post. publisher’s page.

Nobel Prize Week kicked off on Monday (6th) with this year’s Literature Prize in London.

Abdulrazak Gurna received a precious medal at the residence of the Swedish Ambassador to Great Britain.

Addressing the writer, Mikaela Kumlin Granit said that usually the award “will be in the hands of His Majesty the King of Sweden.” “However, this year you will be marked with the distance imposed by us due to the pandemic,” the ambassador explained.

See also  Horta, a Portuguese warrior who unleashed a "war" in Malaga.

It was the first of several Nobel Prize ceremonies scheduled for Nobel Week in the respective countries of the laureates, at events restricted by Covid-19.

SUBSCRIBE TO THE NEWSLETTER
Subscribe to our newsletter and receive news by email from Monday to Friday.

One of the Nobel Prizes in Chemistry (David Macmillan) and one of the Prizes in Economics (Joshua D. Angrist) were also awarded at the event in the American capital.

On Tuesday in Germany, Ambassador Per Thøresson presented the third title in physics (Klaus Hasselmann) and the second in chemistry (Benjamin List).

This Wednesday in Irvine, also in the United States, the Nobel Prizes in Physiology or Medicine (David Julius and Ardem Pataputian) and the others in Economics (David Card and Guido W. Imbens) were awarded.

This scrub is a biological adventure created in Portugal. With lard from Ria Formosa, Douro grape seeds and Portuguese pine – beauty and aesthetics

A feminine perspective at the UK Portuguese Film Festival

See also  Renamed Bear Fire to the Western Zone of the North Complex 2,000 buildings destroyed or damaged according to Cal Fire - CBS Sacramento