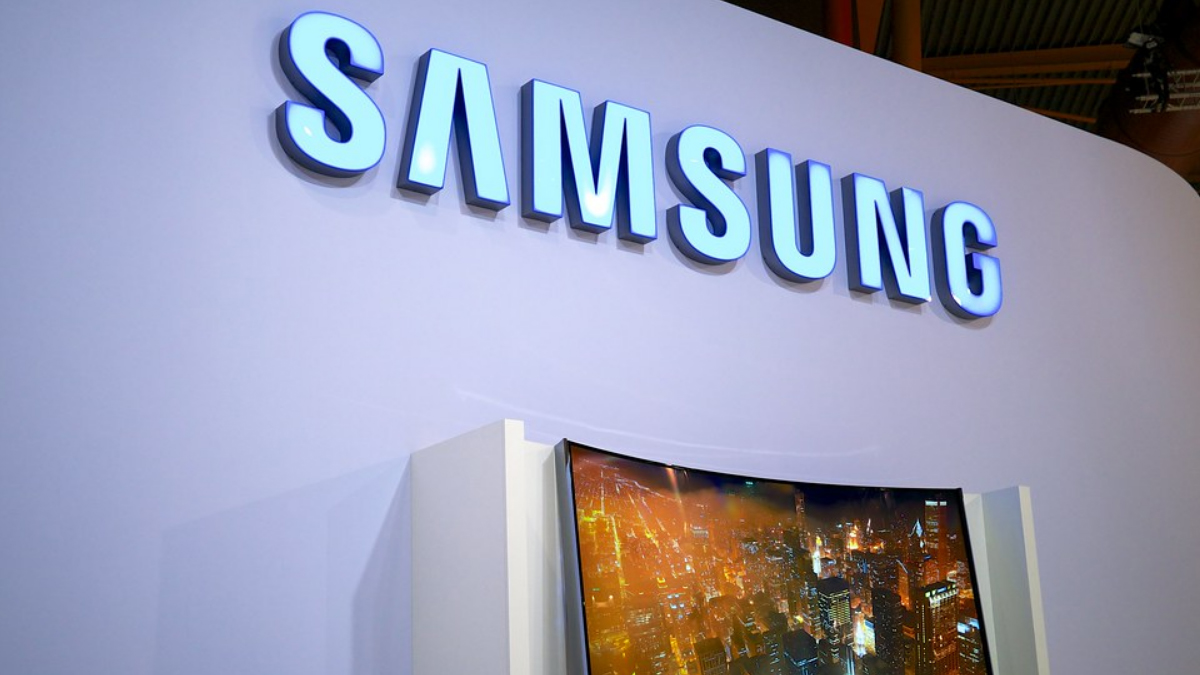 A Samsung released a teaser before CES 2022 Exhibition, where he will show his vision of the presentation “Together tomorrow”. The video itself is quite mysterious and is already preparing the audience for what is coming at the presentation of the South Korean giant.

Samsung shows teaser from another world

The video, in which aliens perform mysterious tasks behind a cloud window, prepares everyone for the big events that Samsung will announce at CES 2022, while simultaneously revealing its vision of the future. The only thing Samsung is guaranteeing ahead of this year’s CES is that there will be an extraordinary surprise for consumers.

Check out the mysterious teaser video below.

This is not the first company to refuse in person at the event, other companies such as Intel, AMD, GM, Google, T-Mobile, Amazon, Meta and Waymo will also not be attending the event, at least in person.

This wave of absences from large companies has become very strong after news of an increase in the number of COVID cases in the United States due to the new Omicron variant. According to BMW, “As a precaution, BMW will move all planned events at CES to a fully online event straight from Germany on January 5th.”

An IBM spokesperson says: “Due to the changing conditions in COVID and an overwhelming concern, IBM recently decided not to attend this year’s Las Vegas event. We are still looking forward to virtual engagement. ”

In a statement from the CEO Panasonic North America, Megan Myungwon Lee, also confirmed her concern about the event in person, saying she prioritizes the health of its employees to the greatest extent possible. BMW has done very well in recent years at recent CES events, showcasing cars near the Las Vegas Convention Center.

At the same event, BMW held innovative demonstrations inside the event as at the previous pre-show.pandemic in 2020, where participants could customize their own concept car.

Mercedes, which is also not attending CES, will continue the all-digital debut of its new Vision EQXX, which it says is “the most efficient car the brand has ever built.”

This Thursday, Lg, Sony and Samsung told The Verge that they still plan to attend the event in person.

Apple Watch: the digital crown will be replaced by optical sensors