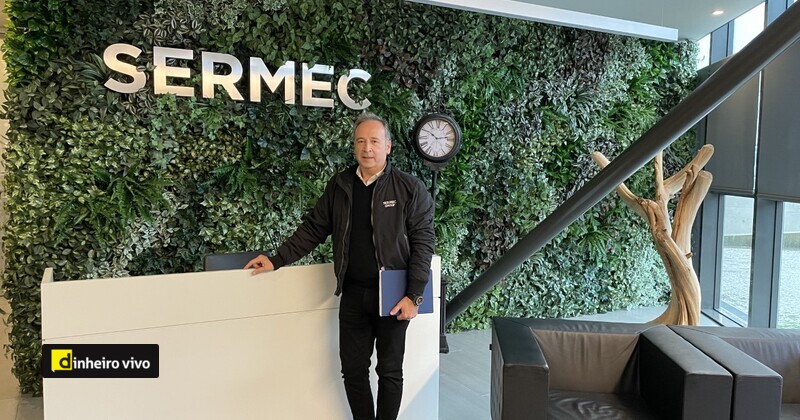 Portugal wants to build new trains again after more than two decades of absence. A consortium of a dozen companies is seeking funding under the Plan for Recovery and Resilience (PRR) to get the new rolling stock off the assembly line. The initiative is valued at 69.9 million euros and its main goal is CP.

The consortium intends to create a new prototype train in Portugal. “There are three modular carriages: the basic structure will be the same, but the interior can be completely shaped according to the destination,” says Pedro Sousa, financial officer for the Sermec group, which leads the group of companies. Vivo.

The application includes the construction of first class wagons, second class wagons with beam and second class wagons. The innovations include a passenger comfort analysis system, sensor placement on trains, a data management system, bus load monitoring and passenger support solutions. The design and manufacture will be carried out by resistance welding of stainless steel.

European funding
The initiative, led by Maya’s team, was one of 64 candidates that advanced to the next phase of PRR mobilization programs and environmental programs for business innovation. The € 930 million non-refundable stimulus package is split in two: 558 million for program mobilization and the remaining 372 million for green programs.

Thank you very much for registering.

The Sermec project is fighting to mobilize programs, where it has about 50 opponents. The budget of the Portuguese train is 69.9 million euros, of which 80% corresponds to European funding. “We are convinced that this project is worth it and that we can move on to the next stage,” says Pedro Sousa.

If this idea gets money from PRR, the first Portuguese train of the 21st century could be ready by the end of 2025. If that happens, it will have at least 25% national incorporation and should create more than 130 new jobs among the 12 enterprises in the consortium, including CP.

Sermec can contribute to mechanics and welding, while some of the partners in this project may “design the interior, seats, glass, communications and geolocation systems.”

However, “there is a set of equipment that we cannot produce in Portugal, so it needs to be imported.” In the medium term, the consortium members want to increase the national registration to 75%.

The public rail carrier is a prime candidate for wagons, which will improve passenger service in the coming decades. Suffice it to recall that in the Intercidades service, wagons manufactured in the 1980s by the former Sorefame are in circulation. The same unit was used to produce diesel locomotives of the 2620 series, which, after being repaired in the GK workshops, are returned to circulation.

In addition to CP, the consortium believes that the Portuguese train project “can be applied to other users such as the metro or other railway companies.”

If implemented, the production of rolling stock is another step towards the creation of a railway cluster in the country. The Railway Competence Center has been operating since October in Giftuns, Matosinhos, and includes professional courses and specialized training.

“Abandoned”. Portuguese with terminal cancer not allowed to leave Colombia