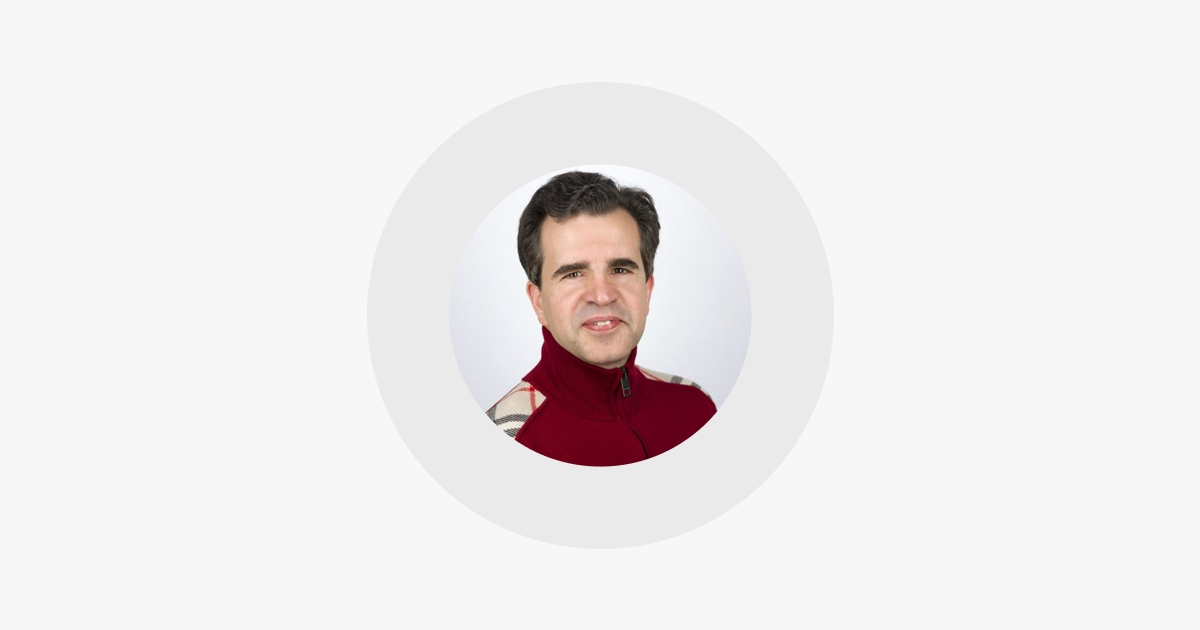 There is now a strange anti-democratic phenomenon in the Anglo-Saxon world where those in the United States of America or the United Kingdom are canceled and silenced to speak out on the wrong side of certain topics that have suddenly become taboo and banned. controversial religious dogmas such as gender issues or the fall of historical European statues. It is called “Cancel culture“And led to a deep split in society. This is due to the fact that often those who are on the “wrong” side, excluded, represent the opinion of the majority of the population, which, therefore, is not represented, and is also hushed up and canceled.

In Portugal, there is a phenomenon with a similar format, despite its different content, even more dangerously undemocratic. Here, those who in Lisbon, Porto or even emigrants express an opinion on the wrong side of certain topics that have become taboo and irrefutable religious dogmas, such as the honesty and prestige of our rulers or their countless deals with public money, are canceled and hushed up. … from the undisputed decisions they make, from healthcare to energy, from banking to aviation.

Portuguese women and Portuguese who violently question political incompetence are excluded and silenced everywhere. From countless cases of removal from television of prominent investigative journalists to the now published parliamentary lists of almost every party, aseptic and with little or no decisive opposition to corruption and ruinous business mixed with politics.

Those who have deep doubts about the results of the regime and its protagonists mysteriously disappear. No one in Portugal has even minimal authority to choose or designate who asks difficult questions. Even if the answers and decisions arising from them finally took us out of the last places in Europe, when 1 million emigrants left the national territory in this 21st century alone.

Thus, any Portuguese person who commits the sin of interrogating or investigating politicians is removed from the media, even if his large research TV programs or simple small articles of authorship are more popular and viewed than other programs and regular articles. well-educated and political leaders, long-established in the regime.

The conclusion is that in Portugal anyone who directly and directly dares to voice their opinion against and condemn cases involving corruption, or at least negligence, harmful and serious incompetence of government officials and partners, is canceled and silenced, as in the English-speaking countries. The Saxon world, albeit for different reasons.

This Lusitanian “abolish anti-corruption“(The cancellation of those who speak out against corruption and / or incompetence) even occurs with a force and scope exceeding”abolish culture “ Saxon. Despite the different content, the output is similar in format to what happens in English-speaking countries. This is due to the fact that those Portuguese abolitionists who dare to condemn or investigate facts related to government officials, MPs, law firms who hire deputies or are managed by the relatives of MPs and ministers usually represent the opinion of the majority of the Portuguese population.

As a result, the Portuguese population is wiped out and silenced. This is causing distrust and growing abstinence, often over 50%, because the Portuguese do not feel represented in the media, government or parliament. They suspect that things are not as rosy as those who doubt that they are not telling us anything, and that because of this good dogmatic behavior, they almost completely dominate the voices of television, newspapers, parliament, government or public events.

Get notified when Pedro Cayetano posts a new article.

Procon Internacional receives a Portuguese version; know how to file a report